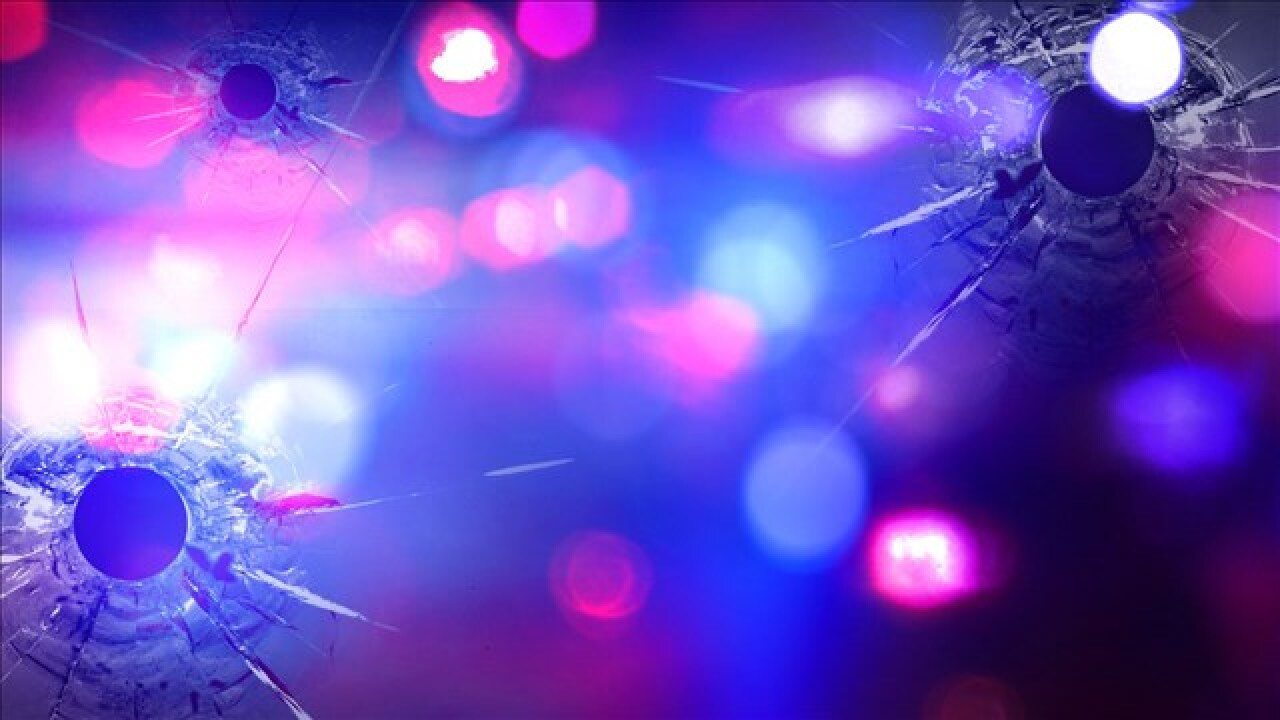 APPLETON (NBC 26) -- Appleton Police said they are investigating a shooting on the north side of the city. Preliminary information indicates the shooting was an isolated incident, but investigators are looking to talk with witnesses, police say.

The shooting was reported around 9:55 p.m. Thursday on the 600 block of E. Frances St. Police say multiple people in the area reported hearing gunshots in the area. Police secured the area and confirmed a gun was involved. No one was reported hurt.

Police say the incident appeared to involve a dispute between two groups of people. Police identified Ronnie Lee Leavitt as the person who fired the gun. Police arrested him and took him to Outagamie County Jail on charges of recklessly endangering safety.

Anyone with information about this incident is encouraged to contact Detective Riddle at (920)-832-5500.