Appleton man sentenced to 10 years in prison for dealing meth 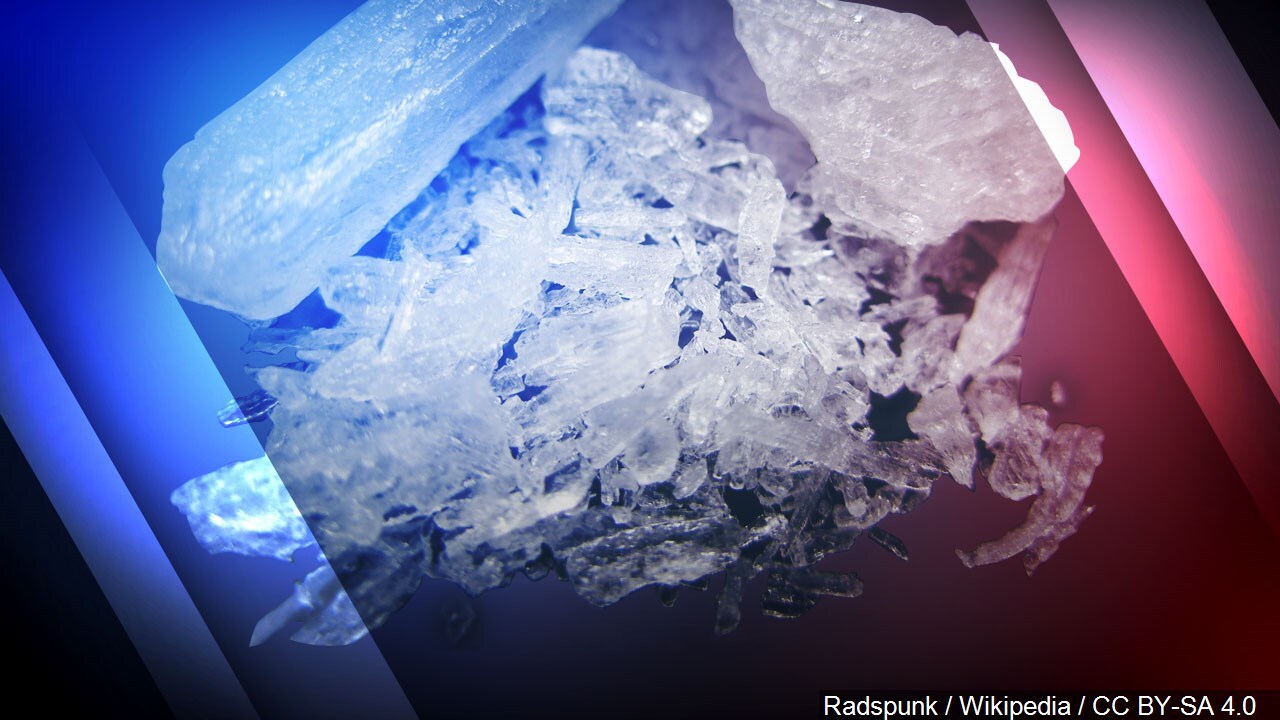 APPLETON, Wis. — A 33-year-old Appleton man has been sentenced to ten years in federal prison for dealing meth.

According to a news release from the U.S. Attorney in the Eastern District of Wisconsin, Jeffrey Melgar recently moved to the Appleton area from California. He would get packages of methamphetamine from California and then sell the drug for $600 an ounce in the Fox Valley.

Melgar's 10-year prison sentence is followed by six years of supervised release, for possessing with the intent to distribute over 500 grams of methamphetamine.