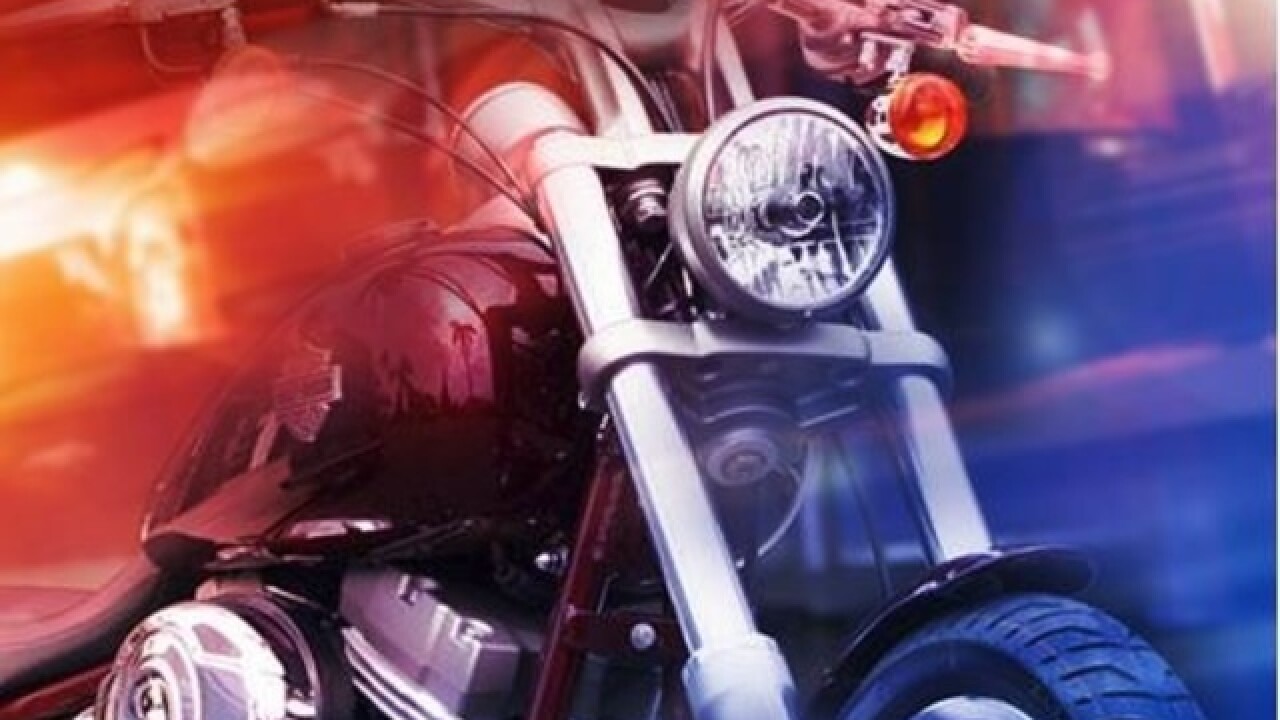 TOWN OF BLACK CREEK, Wis. (NBC 26) -- An Appleton man is in critical condition after he was found in a ditch, according to a news release from the Outagamie County Sheriff's Office.

Deputies were called the scene around 7:30 p.m. Monday at County Highway TK PP south of county TK B in the Town of Black Creek after a passing motorist discovered the man.

According to deputies, after failing to negotiate a curve the Appleton man was thrown from his motorcycle and landed in the ditch.

After authorities located him, the man was flown by helicopter to an area hospital and is currently in critical condition.

The cause of the crash is under investigation.