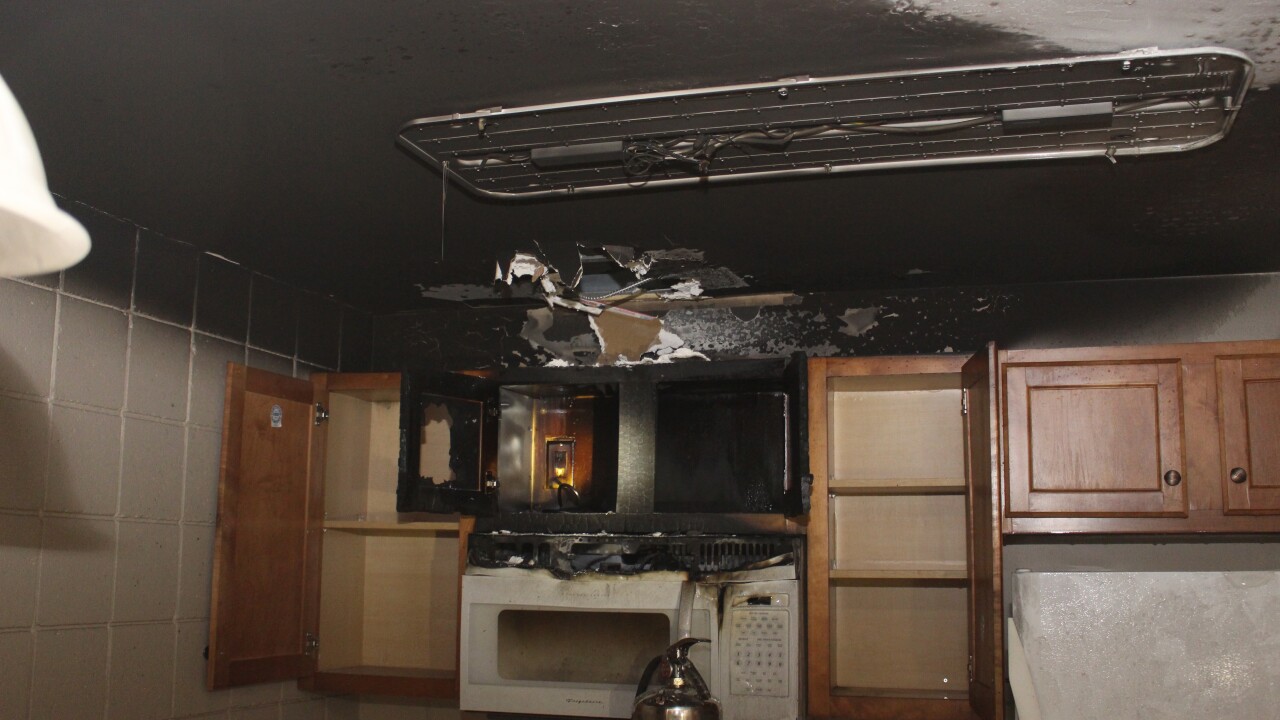 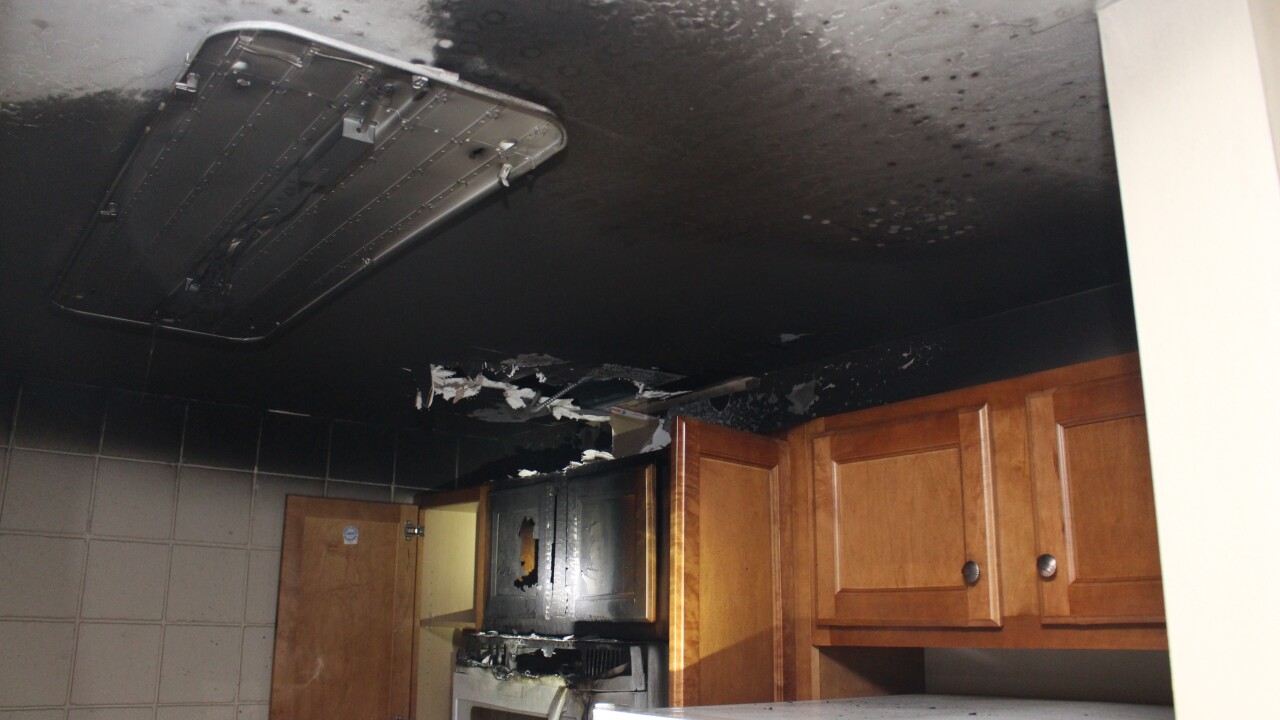 Crews responded for a water flow alarm to 400 North Richmond at around 6 a.m. Monday, the fire department said in a news release. Upon arrival, crews found that a kitchen fire had started and was being contained by the building’s fire sprinkler system.

Firefighters finished extinguishing the fire and conducted an investigation. According to the fire department, the fire ignited the nearby cabinets before the sprinkler system activated and contained the fire to the kitchen.

The unit being cleaned and was vacant at the time of the fire, the fire department said. A self-cleaning cycle on the oven had been started and the vent fan was left running to help mitigate the fumes from the oven.

The fire department said a major disaster was averted because the sprinkler system operated as designed. No one was hurt in this fire. The building experienced some smoke and fire damage, as well as some water damage. Total damage cost is estimated at $60,000. Appleton FIre Department said this appears to be an accidental fire.