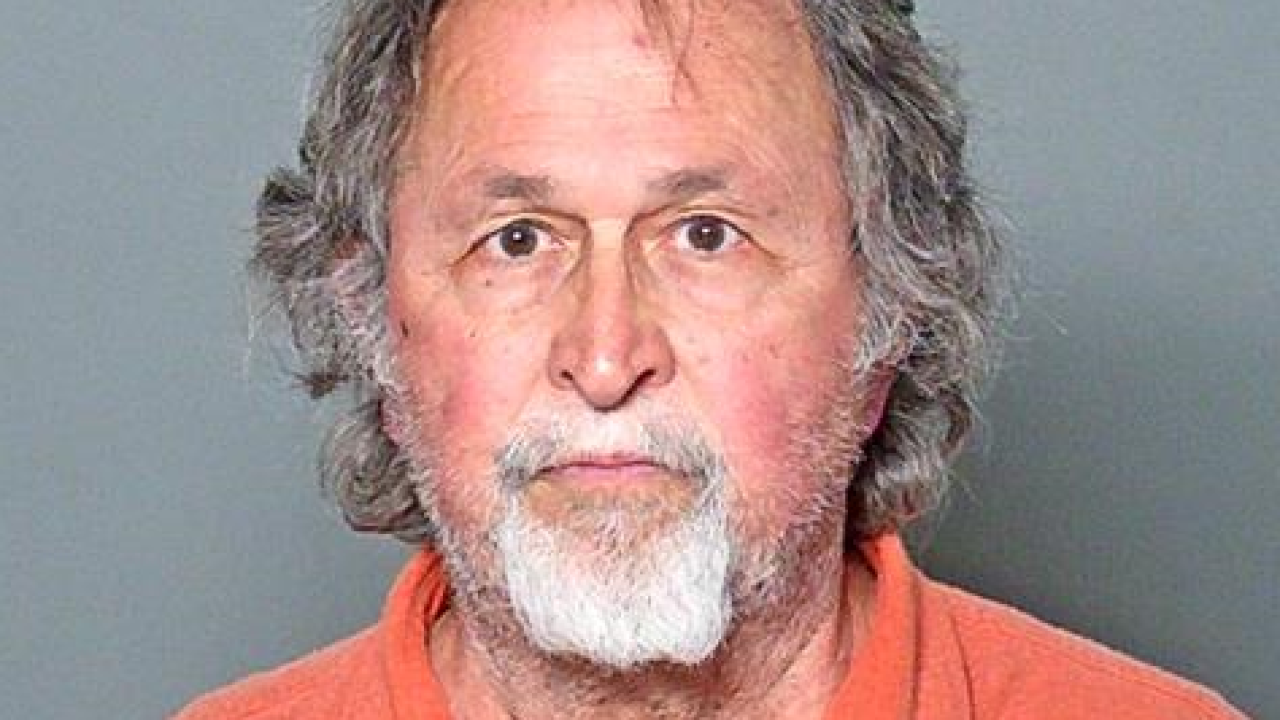 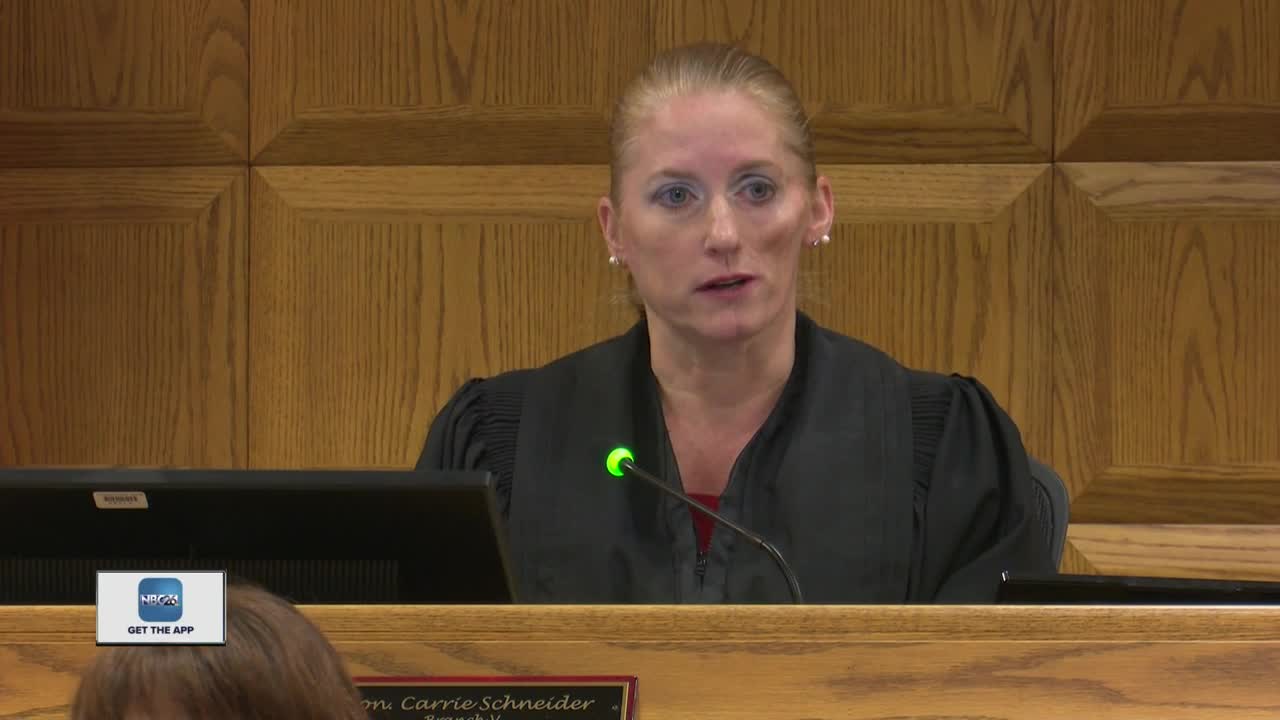 APPLETON (NBC26) - An Appleton driver's ed teacher is heading to prison for a sex crime against a child.

"I can't fathom a world where a 74-year-old needs to be given a warning that you shouldn't be engaging in this type of behavior with a 15-year-old,” said Judge Carrie Schneider.

Charles Rodgers was sentenced to five years behind bars with five years extended supervision at a court appearance Thursday morning. He was convicted of child enticement after an arrest in March when one of his driver's ed students came forward to police

Judge Schneider said while Rodgers has lived an otherwise “nonthreatening life,” his recent actions outweigh it.

"These offenses where someone who has a position of power or authority or control over our children get brought to light, everyone takes a second; it’s a punch in the gut,” she said.

Rodgers did have a chance to apologize in court.

"I want to get back to my life so I can be a good husband, father, grandfather, uncle, friend,” he said. “From my heart I want to sincerely apologize to the court, the victim and her family and my family, for what I've put everyone through and ask for your forgiveness."

Rodgers will have to register as a sex offender and he’s not allowed to have any contact with someone under the age of 18.