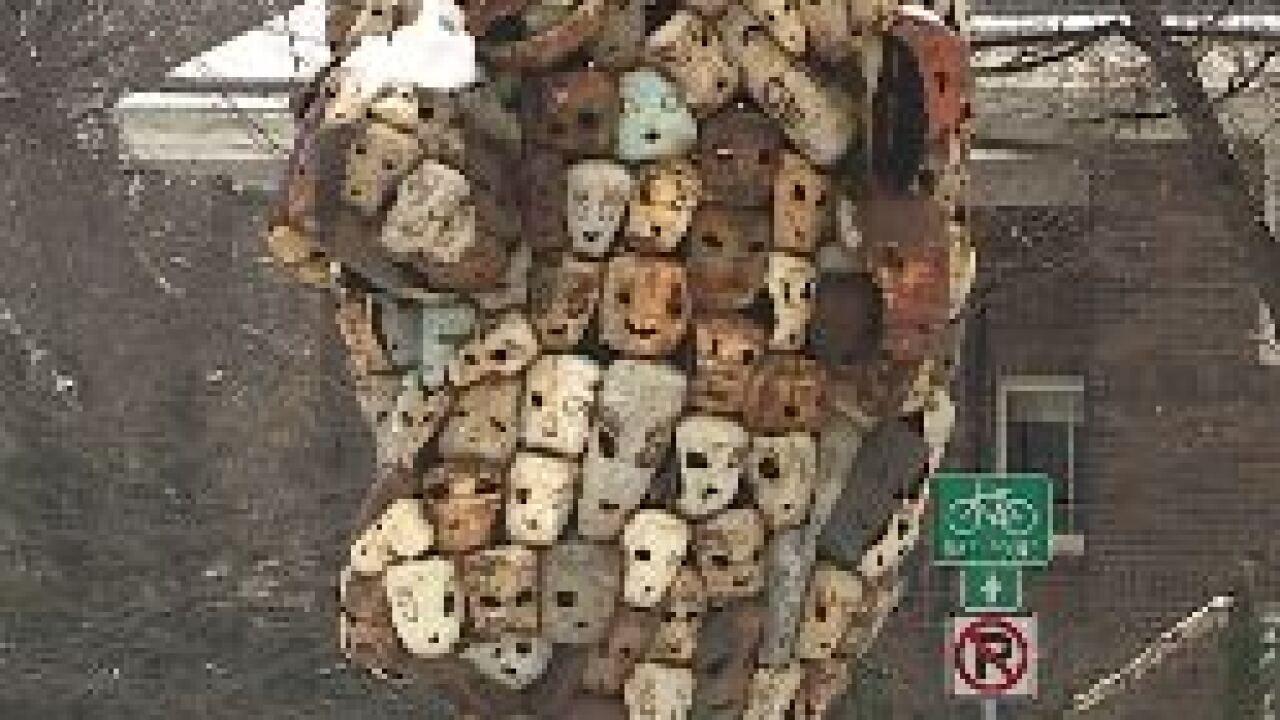 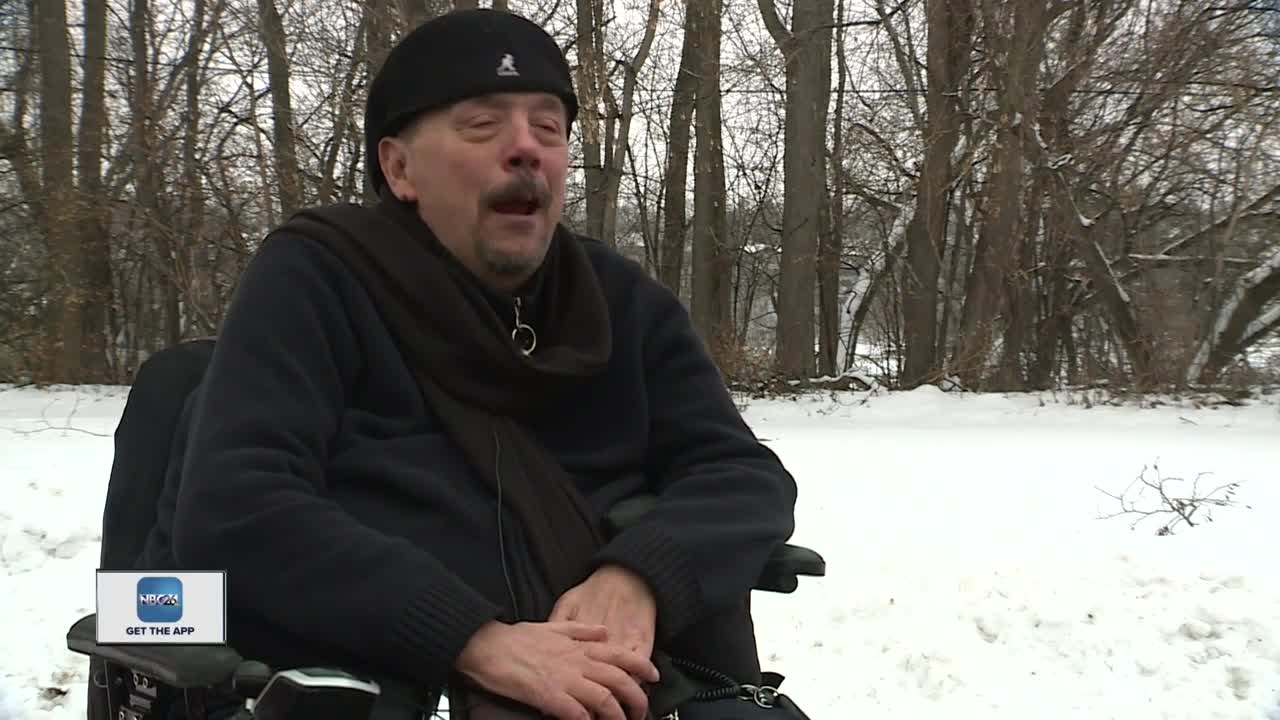 APPLETON, Wis — A controversial piece of art near downtown Appleton may be on its way out. Today city leaders are preparing for a vote next week on whether or not to remove the piece, that many are calling an eyesore for their neighborhood.

The piece of art off of East College Avenue is known as the Collective and it was placed on public land with the support of the city. But some residents who live nearby say they are ready for it to disappear.

On Monday, Appleton’s Municipal Services Committee voted to recommend that the oversized metal head, made up of smiling propane tanks, be moved. Today Alderman Joe Martin told NBC26 that citizens within 100 feet of the sculpture should have been given the opportunity to weigh in, on whether they wanted the piece there or not. He says that was a mistake that won’t be made again in the future and also a mistake that went against his committee’s standards.

Martin adds that he’s confident the piece of art will be relocated after the full council’s vote on January 22nd. He says he has spoken with the council and expects them to vote in favor of removing the art from it's current location on East College Avenue, within a couple of weeks.

Several members of Appleton’s Municipal Services Committee that NBC26 spoke with wanted to make it clear, that they do support having public art in the community. Alderperson Pattie Coenen, shared that moving forward with similar art projects in the future the committee will make sure that nearby residents have the opportunity to say whether or not they are willing to host such exhibits, that are located within 100 feet of resident’s home.