All vehicles in I-41 pileup have been released 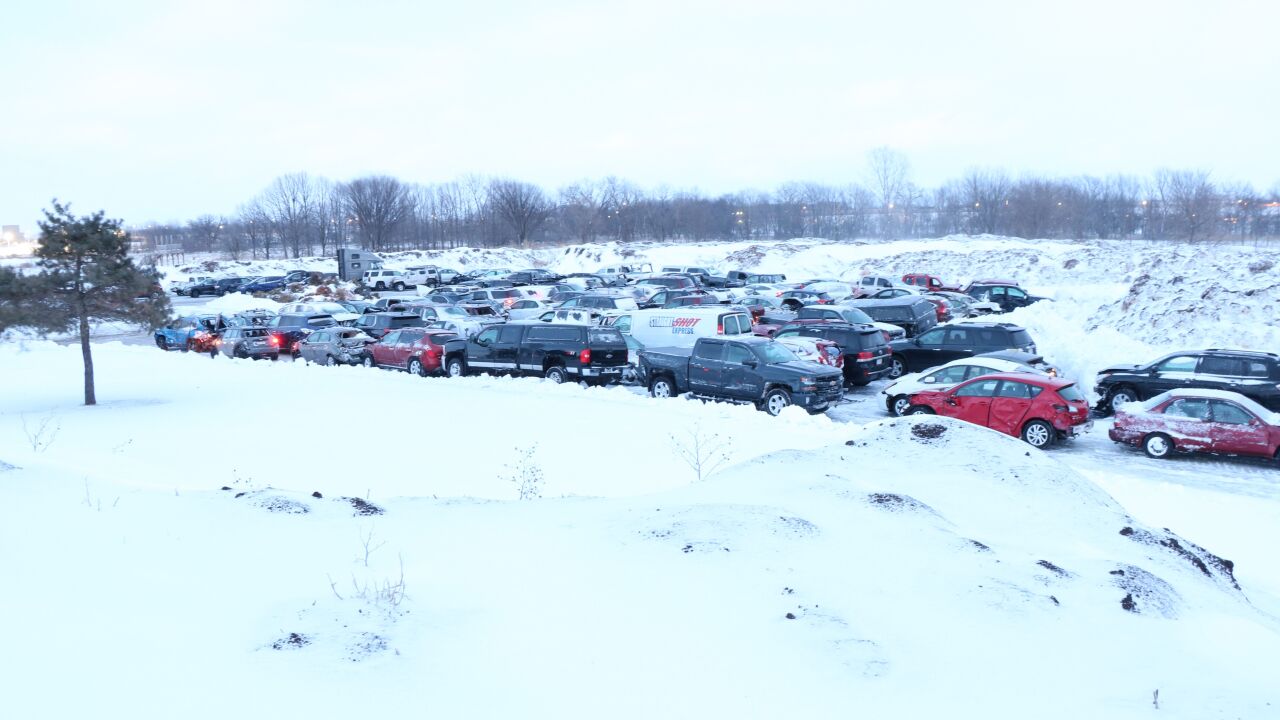 WINNEBAGO COUNTY, Wis. — All vehicles involved in a massive chain reaction crash have been released from impound, the Winnebago County Sheriff's Office says in a news release.

In a previous report, the majority of the cars impounded are expected to be completely totaled, the Sheriff's Office says.

About 131 vehicles were involved in Sunday's crash. One person was killed.