New updates on the massive I-41 pileup that happened Sunday 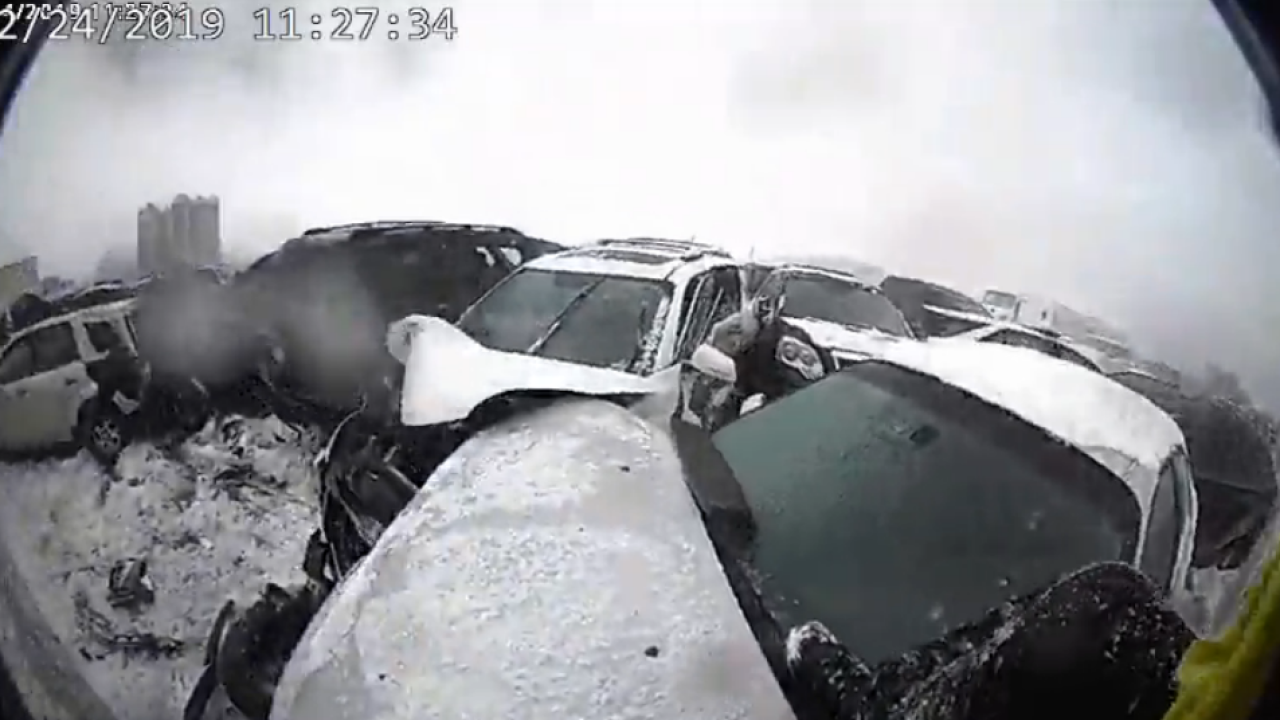 WINNEBAGO COUNTY, Wis. — The Winnebago County Sheriff's Office is updating the public on the massive chain reaction crash that happened on I-41 Sunday.

The Sheriff's Office provided new body cam videos from the scene, saying investigators still have to process a massive amount of squad camera footage, body camera footage, phone calls, and photos from the crash. Authorities say they are reviewing items to prevent the public release of any sensitive information, including anything medical or personally identifiable. As the digital media becomes available, the Sheriff's Office says it will publish the files to satisfy any requests for information.

The Sheriff's Office is hopeful they can start releasing vehicles tomorrow.