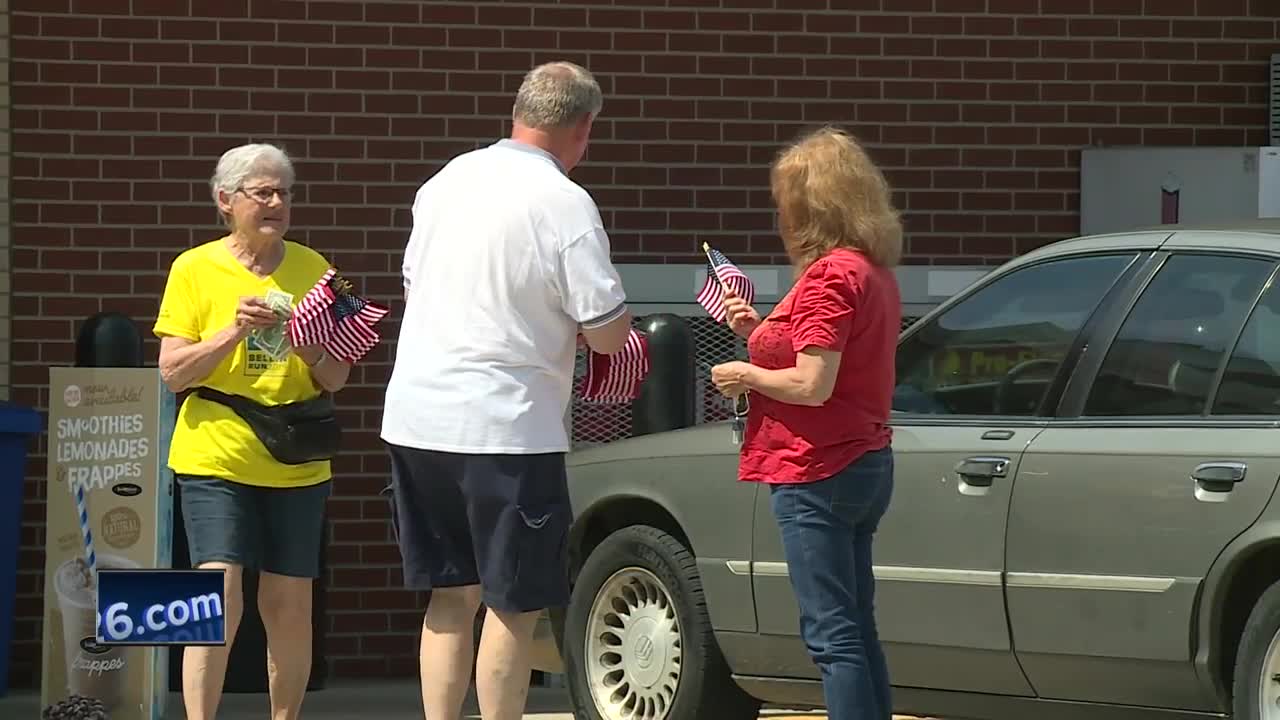 Sometimes an act of kindness goes further than you'd imagine.

Lee Larsen of Acts 1:8 Ministries was out at Kwik Trip on Wednesday, handing out goodies like American flags, a scripture note, and a two dollar bill. It's part of a Planned Act of Christian Kindness, or PACK.

Larsen says this weekend he'll be in Appleton handing out glow sticks. He says he's been doing this for the past twenty years and has seen a whole spectrum of emotions from people: from laughter and happiness, to sadness, even people crying, from this act of kindness.

"It could be a gift, or it could be a simple act a simple service, anything out of the ordinary that you're freely doing for a stranger, that is a way to introduce them to Jesus,” says Lee Larsen Ministry Coordinator Act 1:8 Ministry.

He says it's been received very well by the community.