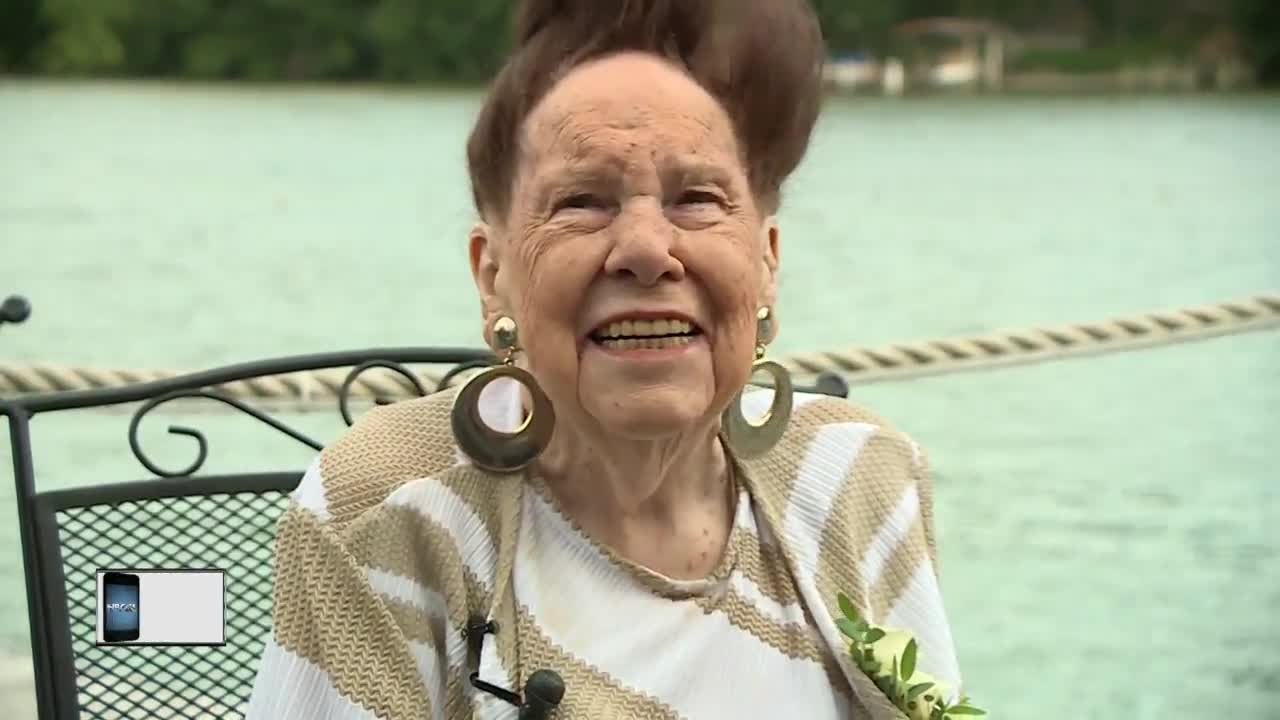 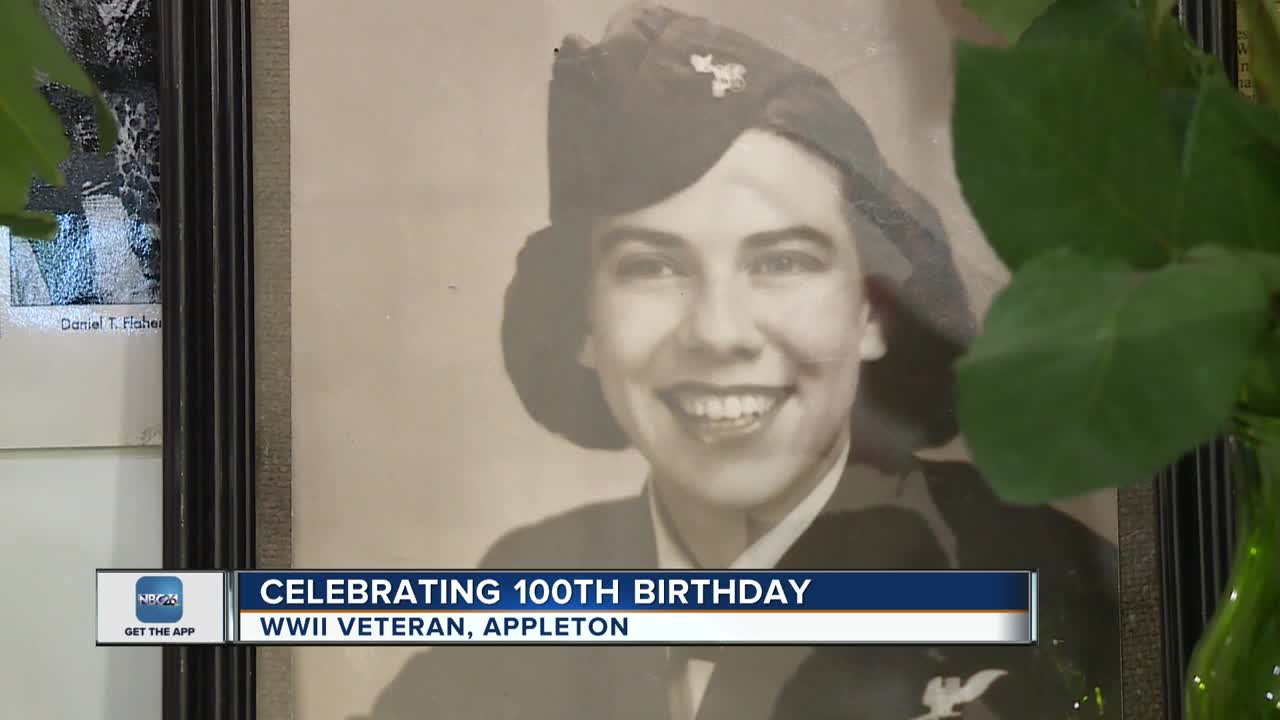 Cody Splitt served in World War II as a member of WAVES, part of the first class of women to serve in the U.S. Navy.

She attended UW Madison and was one of only five women in her law school class. She and her husband moved to Madison after completing her degree in three years and opened the second woman-owned law firm in Outagamie
County.

Surrounded by well-wishers at the Appleton Yacht Club on Tuesday. She shared her secret to a such a long and accomplished life.

"To tell you the truth, I've just done anything I wanted to do, from the day I started to today,” said Splitt. “And you'll do the same, and good luck to every last one of ya!”

Also on her list of accomplishments: Splitt has been recognized as Woman of the Year Outagamie County by the National Organization for Women. She was elected as the first female president of the Outagamie County Bar Association and established three scholarships for students in the Fox Valley.