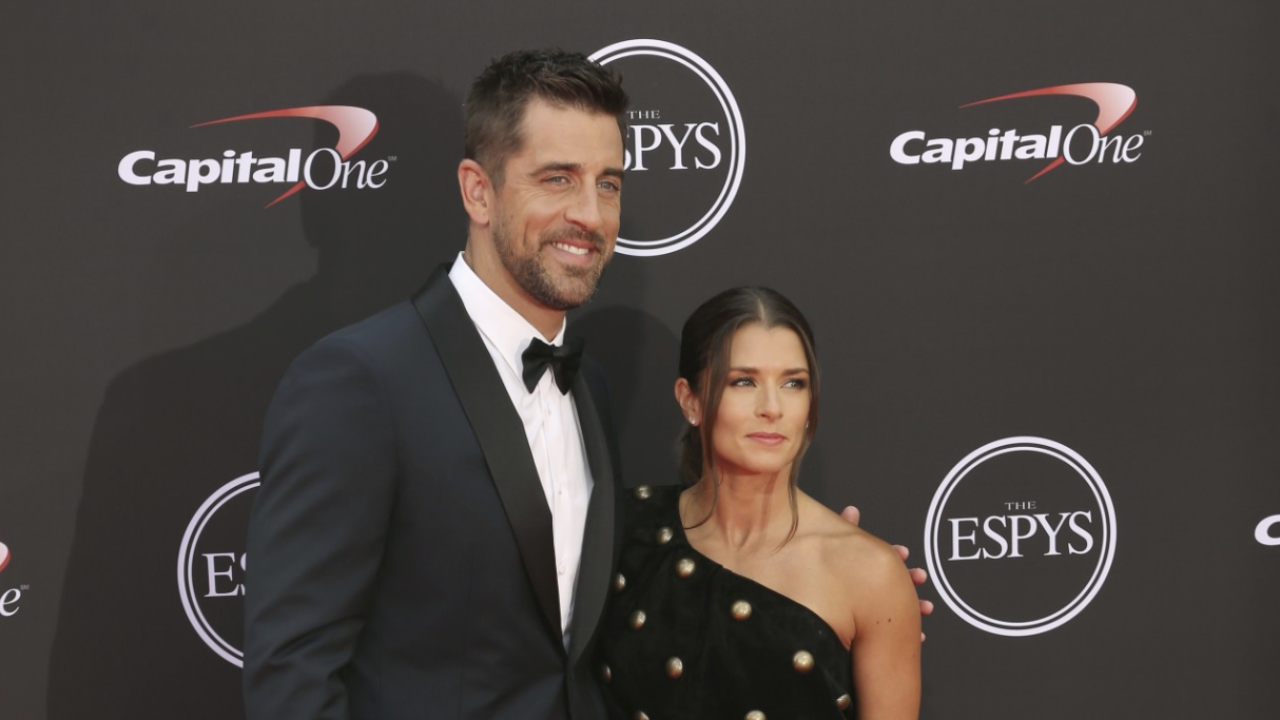 GREEN BAY (NBC 26) -- After more than two years together, Aaron Rodgers and Danica Patrick have called it quits.

Representation for Danica Patrick confirms with NBC 26 that they are no longer together.

Speculation about their relationship began Thursday after Patrick unfollowed Rodgers on Instagram.

The couple was first seen together back in 2017 at a restaurant in Green Bay. Less than a month later, their relationship was official.

Now, Rodgers is a single man once again and is gearing up for his 12th starting season with the Green Bay Packers.