A more contagious variant of COVID-19 is found in Minnesota 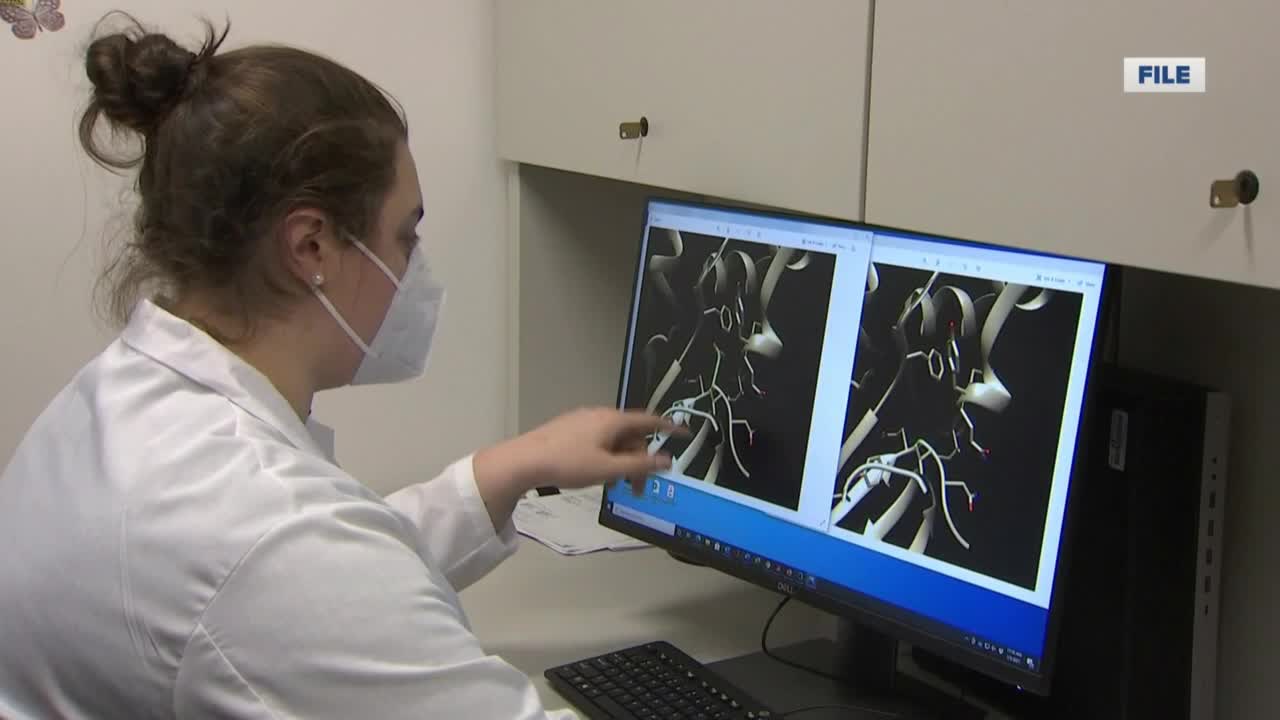 GREEN BAY, Wis (NBC 26) -- In neighboring Minnesota, there are now reports of a modified form of COVID-19 circulating, that's more contagious than the strain we've long reported on. Local health care leaders in northeast Wisconsin are starting to share what they know today, about the UK strain and its potential impact.

Across the globe, there are now several different strains of COVID-19. But the UK strain that was just discovered in Minnesota, is believed to be much more contagious than what we've seen so far in the original strain.

"They estimate it may be 50 to 70 percent more contagious than the strain previously that was circulating in the United Kingdom," says Doctor Michael Landrum an Infectious Disease Physician at Bellin Health.

Dr. Landrum says it's possible that the COVID variant may already be in Wisconsin, but those who test positive for COVID-19 likely wouldn't know one way or the other which variation they had.

"For the information, we have right now, it looks like it is no different in terms of complications and risks for hospitalization."

Early research suggests the COVID-19 vaccines in America that are currently rolling out are effective at slowing the spread of the UK strain as well.

"The vaccine effectiveness has not been impacted or altered with the UK strain," says Dr. Landrum.

But the real concern for many in the healthcare industry is that if more people are infected with this COVID variant, many hospitals would have a hard time keeping up.

"If it is more transmissible, it could potentially lead to more cases in the community overall, which would lead to larger numbers of people in the hospital and complications in the community."