A Baby Shark stuffed toy saved a toddler's life during a gunfight in Wisconsin, police say 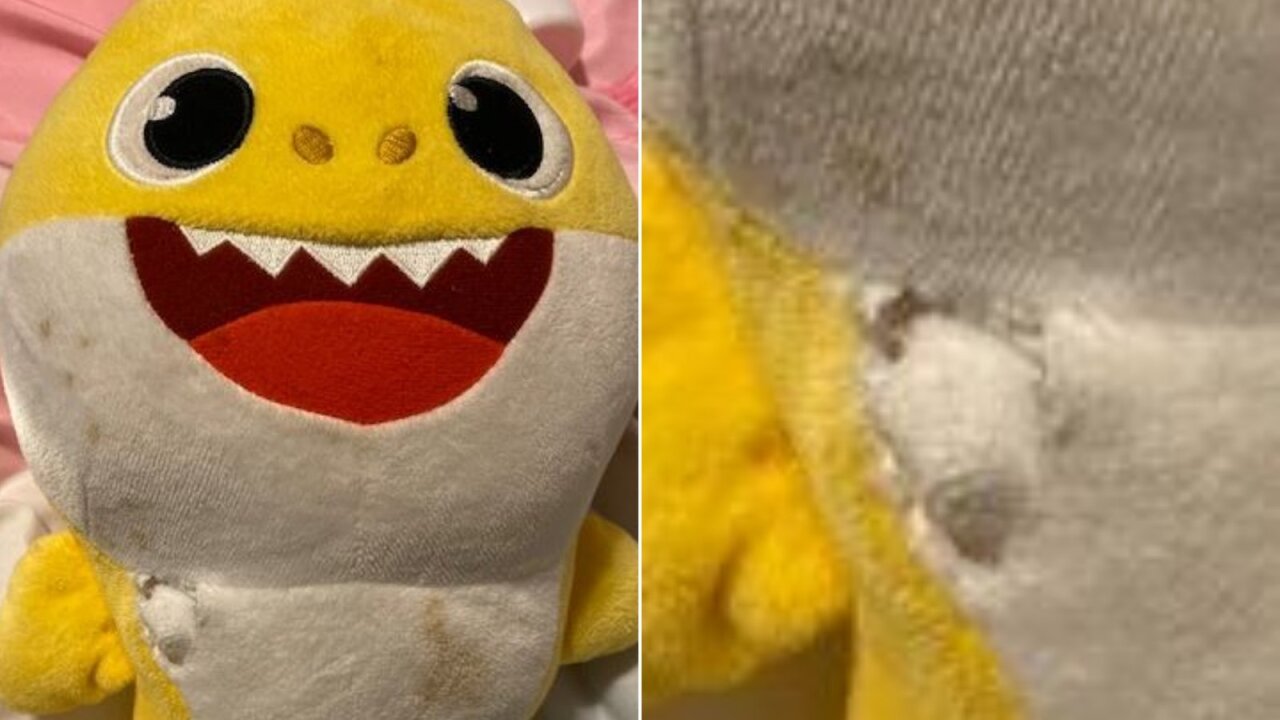 A Wisconsin toddler is alive after a bullet tore through a wall and hit a Baby Shark stuffed animal during a gunfight near the child's home, authorities said.

The shots rang out Sunday night in Madison, with bullets hitting parked cars and several homes. One of the bullets pierced the 3-year-old's bedroom as the child slept, hitting the stuffed animal about 5 inches away, the Madison Police Department said.

The child had been playing with the toy before falling asleep at the foot of the bed, CNN affiliate WMTV reported.

When investigators arrived at the scene, they collected at least 45 shell casings around the block.

"We believe this may very well be a record number of shell casings found after one incident of gun violence," said spokesman Joel DeSpain of the Madison Police Department.

Police said the bullets came from two rival groups firing at each other at the scene, the affiliate said. No injuries have been reported and no arrests have been made.

"Gun violence is not going to be tolerated in Madison. The people involved in this incident showed reckless disregard to human life, and we are fortunate no one was injured or killed," Mayor Satya Rhodes-Conway said in a statement. "If anyone knows anything about this, it's time to speak up."