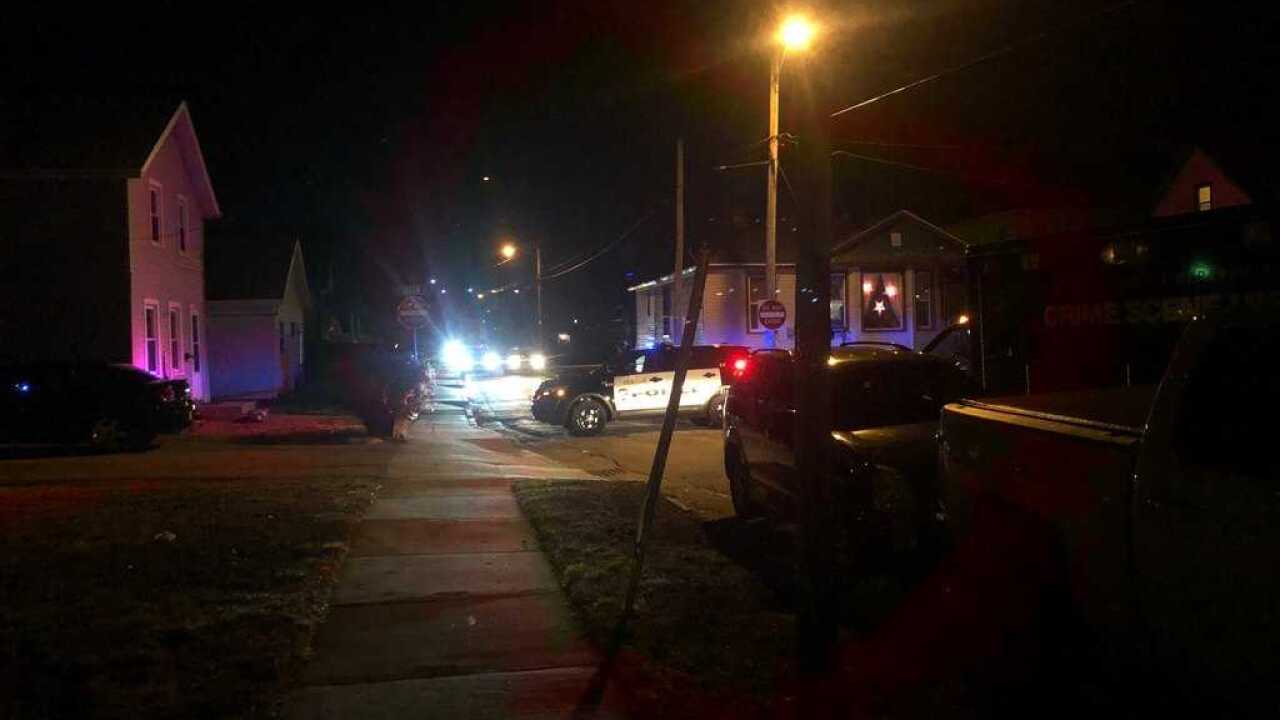 OSHKOSH, Wis. — Four people are in custody after a shooting in Oshkosh.

It happened around 11 p.m. Sunday on the 500 block of Grand Street.

A 28-year-old man had been shot in the chest and was taken to the hospital with non-life threatening injuries.

Police said the public is not in danger and they are not looking for any more suspects at this time.

Officers believe the victim was targeted.