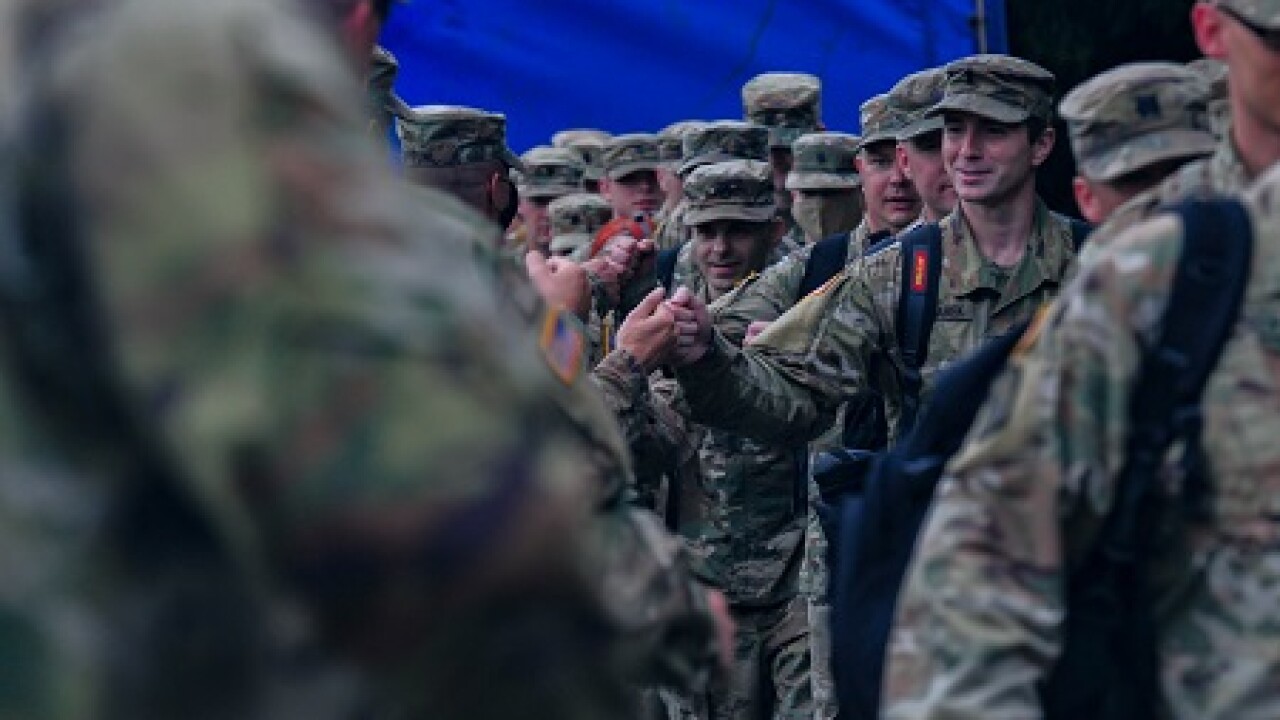 The troops landed at Fort Hood, Texas this past Sunday and will return to Wisconsin after several weeks of completing demobilization requirements, according to a release from the National Guard.

Some soldiers from another Red Arrow unit - the 32nd Infantry Brigade Combat Team’s headquarters - also returned to Texas last week after a deployment to Ukraine.

The return of these troops is part of a historic run of mobilizations for the Wisconsin National Guard.

These deployments in support of the Wisconsin National Guard’s federal mission continue while also providing support for the organization’s largest sustained domestic mobilization in history. More than 1,000 Wisconsin National Guard Citizen-Soldiers and Airmen are on duty across Wisconsin conducting mobile testing for COVID-19, staffing a state call center for COVID-19 results, and providing logistics support.

Soldiers staffed polling locations during Wisconsin’s elections in April and May, while more than 1,200 Wisconsin National Guard troops mobilized to assist civil authorities in preserving public safety in five Wisconsin cities amidst civil unrest. Additional troops responded to Madison, Wisconsin in June in the wake of more civil unrest.