2 arrested on drug charges after high speed chase in Manitowoc 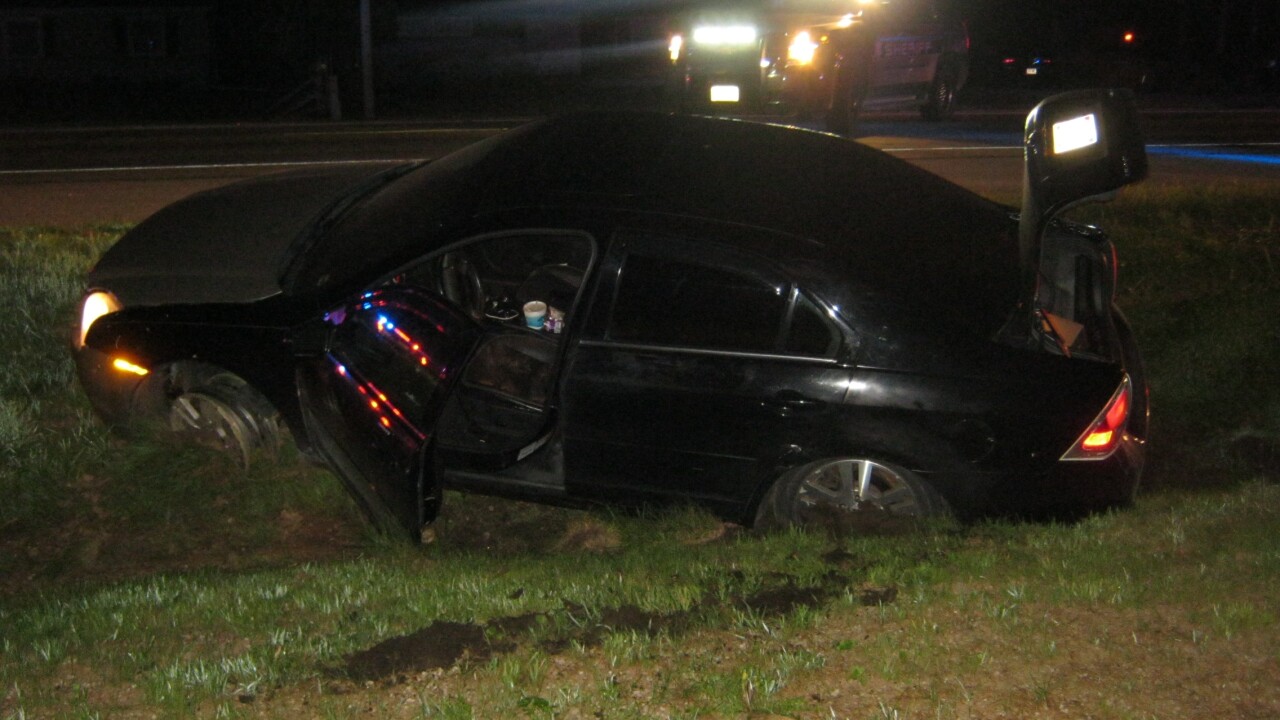 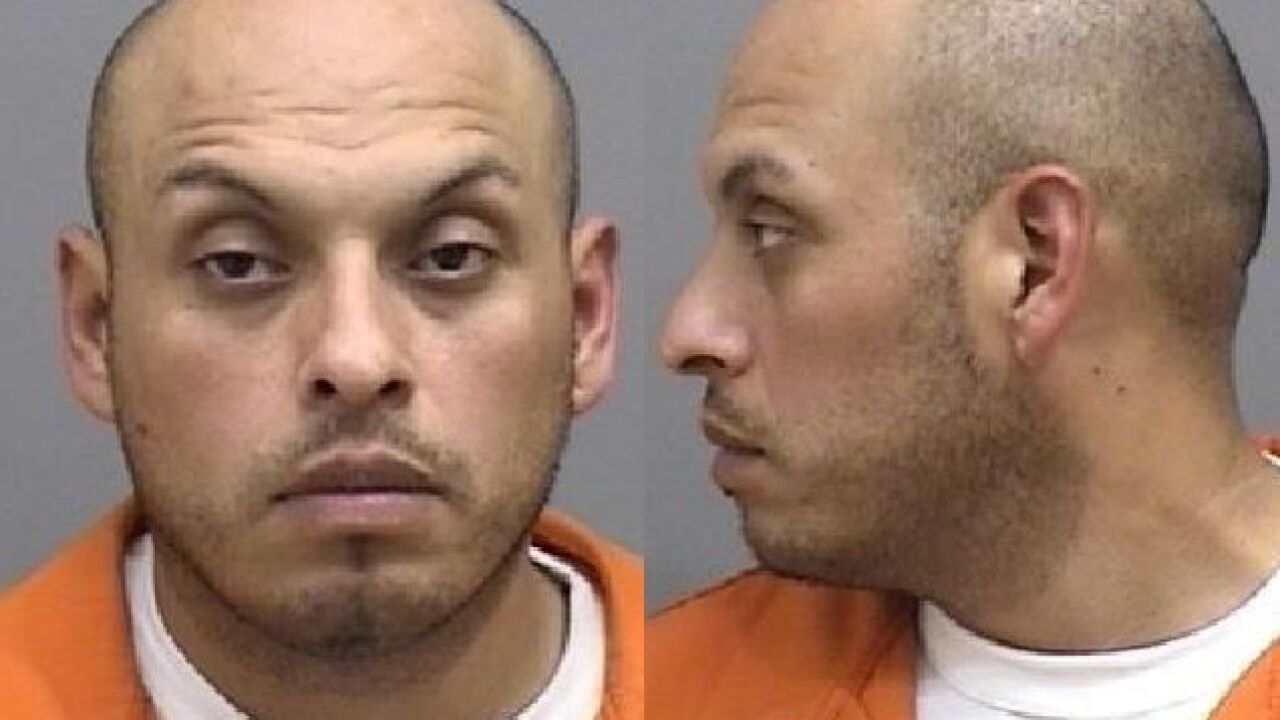 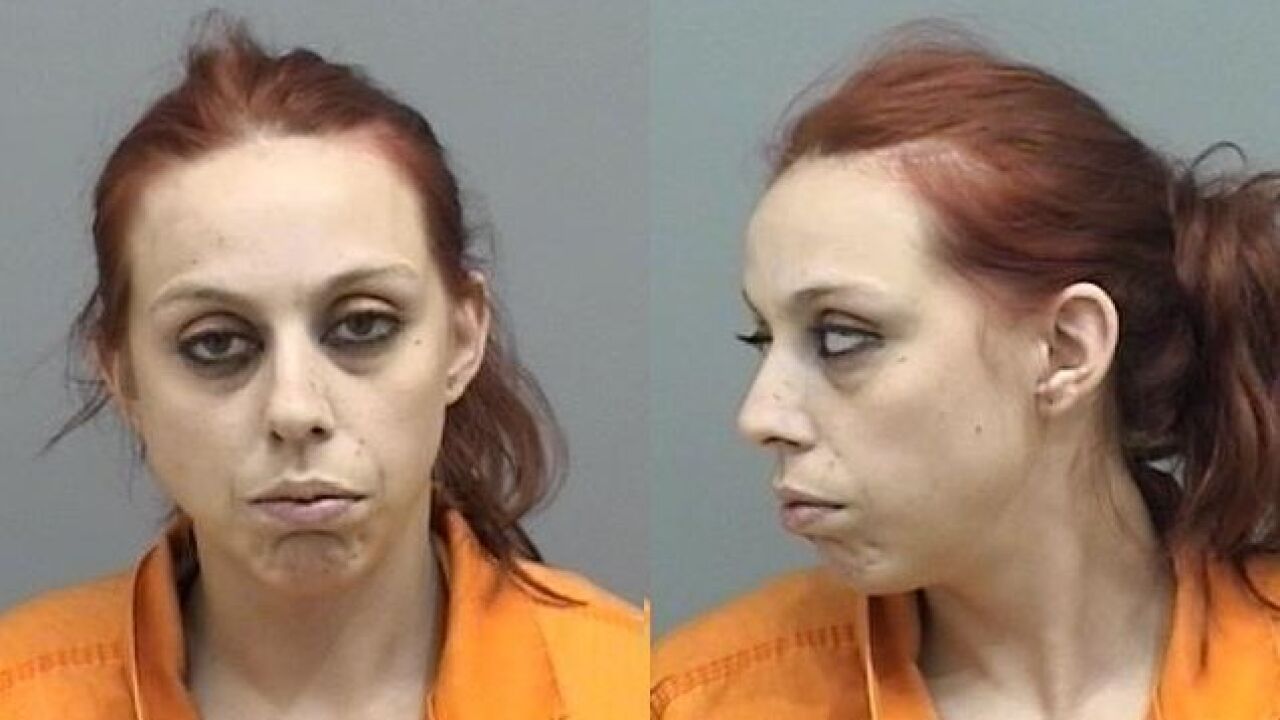 Just before 2:00 am a Manitowoc County Sheriff's Deputy attempted to stop a vehicle in the 3500 block of Calumet Avenue in Manitowoc. The driver, 36-year-old Christopher Ramirez from Appleton took-off leading police on a high-speed chase down I-43 at top speeds of 115 mph.

Police were able to flatten one of Ramirez's tires using a tire deflation device but the chase continued. A second device was used to flatten the remaining three tires. However, Ramirez continued to drive southbound into the City of Manitowoc.

Ramirez drove into a ditch on North Rapids Road then fled on foot. Using a K-9 to track the suspect, Ramirez was arrested in the 1400 block of Lee Circle.

His passenger, 30-year-old Savannah Spencer from Manitowoc was still in the vehicle and was also taken into custody.

Ramirez was arrested for operating while under the influence of a controlled substance, possession of drug paraphernalia, knowingly fleeing, recklessly endangering safety and a probation warrant.

Spencer was arrested for possession of drug paraphernalia.