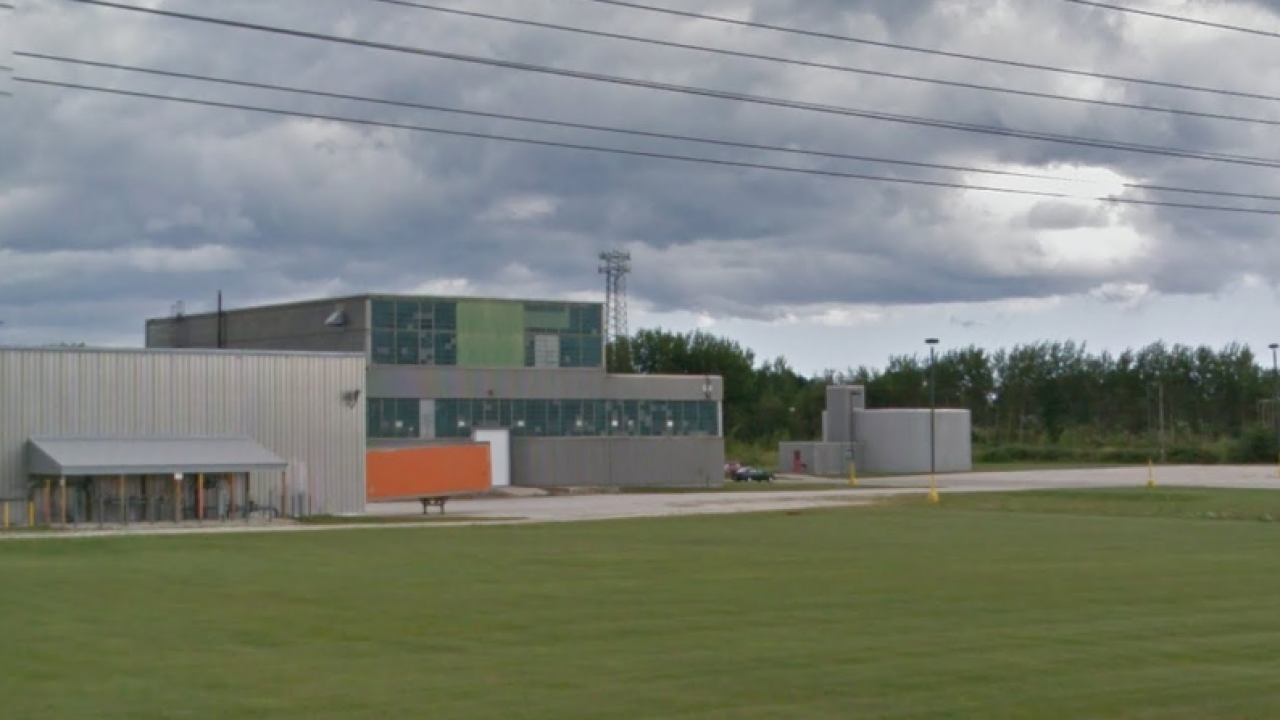 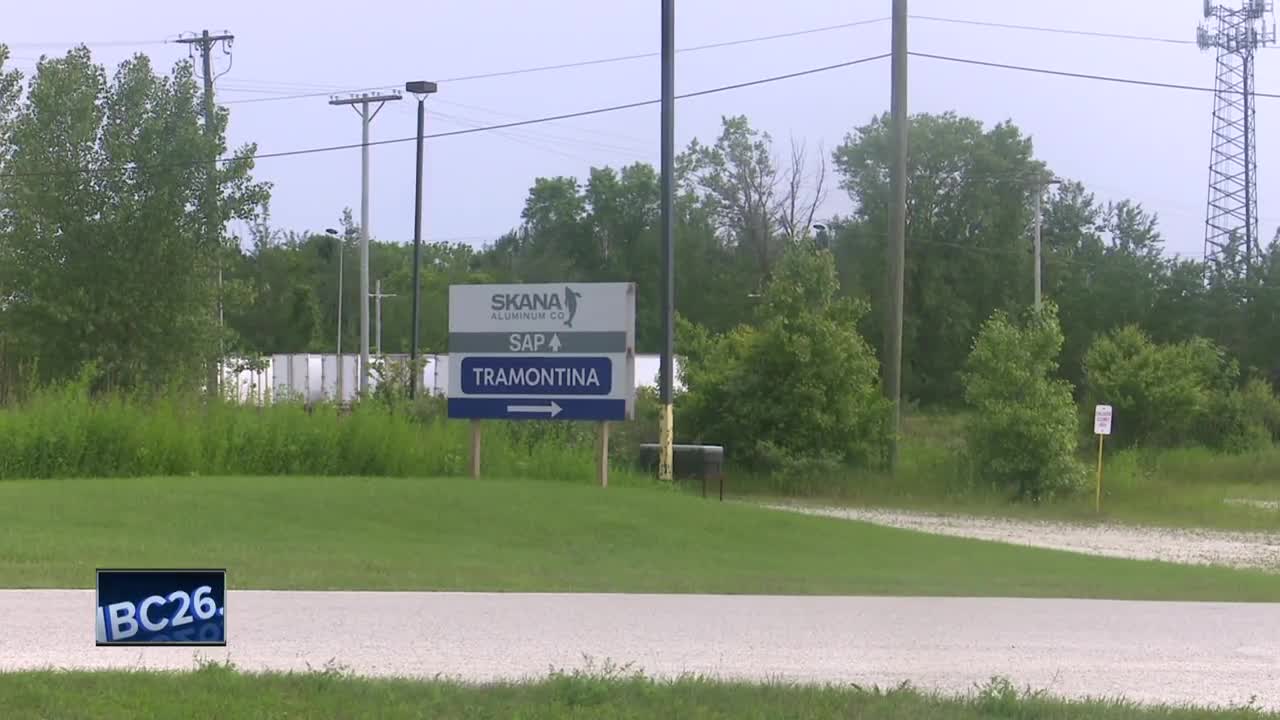 MANITOWOC — Tramontina USA has announced it will end manufacturing operations at Tramontina U.S. Cookware, a subsidiary company, located in Manitowoc.

Tramontina USA, based in in Sugar Land, Texas, says the closure is effective Monday. The company says it will result in job losses for 145 employees in Manitowoc.

Marcelo Borges, President & CEO of Tramontina USA, says in a news release that the decision to stop manufacturing is due in part to production cost increases over several years. Those cost increases, the company says, include rises in raw materials, labor and freight expenses. The company also cites cost increases from higher tariffs assessed on components used in making cookware, such as glass lids, chrome plated handles, aluminum and steel studs, rivets and screws.

Tramontina says it has been searching for a company to buy the Manitowoc plant, but nothing has been finalized.

The company says it will now focus on its existing factories in Brazil for production. Tramontina also says it's reducing its workforce in Sugar Land, resulting in 100 workers losing jobs there.

At IQ Resource Group, a place that represents client who worked for Tramontina, they say they had many clients panicked about finding a new job.

"We got an e-mail at 8 this morning saying one of our clients has closed," said Donna Davidson, a manager at the job resource center. "It came as a big shock to everyone."

She added they helped between five to ten clients who were looking for new jobs. However, they said right now it is a difficult time for many.

"For somebody who needs that pay-check each week, it can be a huge impact," Davidson said. "We are trying to do everything we can to help those impacted by the layoff."

Tramontina told NBC26 it plans to pay its employees full pay and benefits for 60 days.

Anyone impacted by this lay off can go to IQ resource's website and fill out an application: http://www.iqresourcegroup.com/