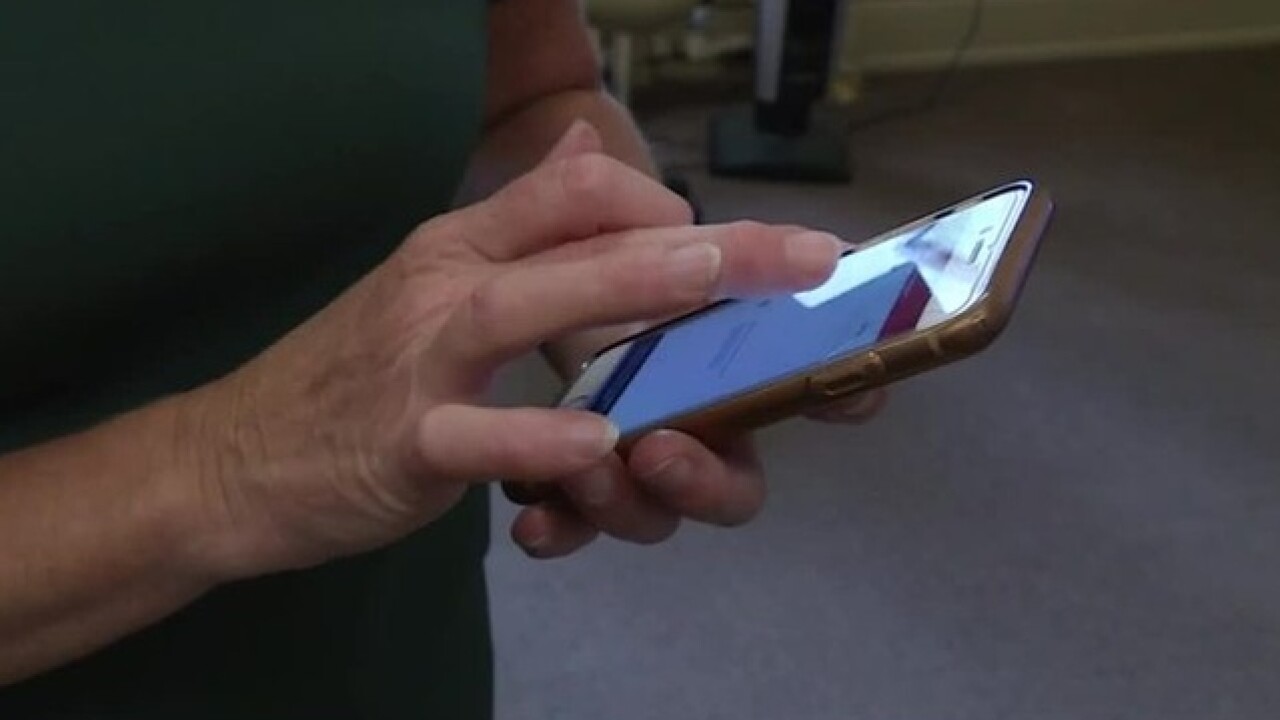 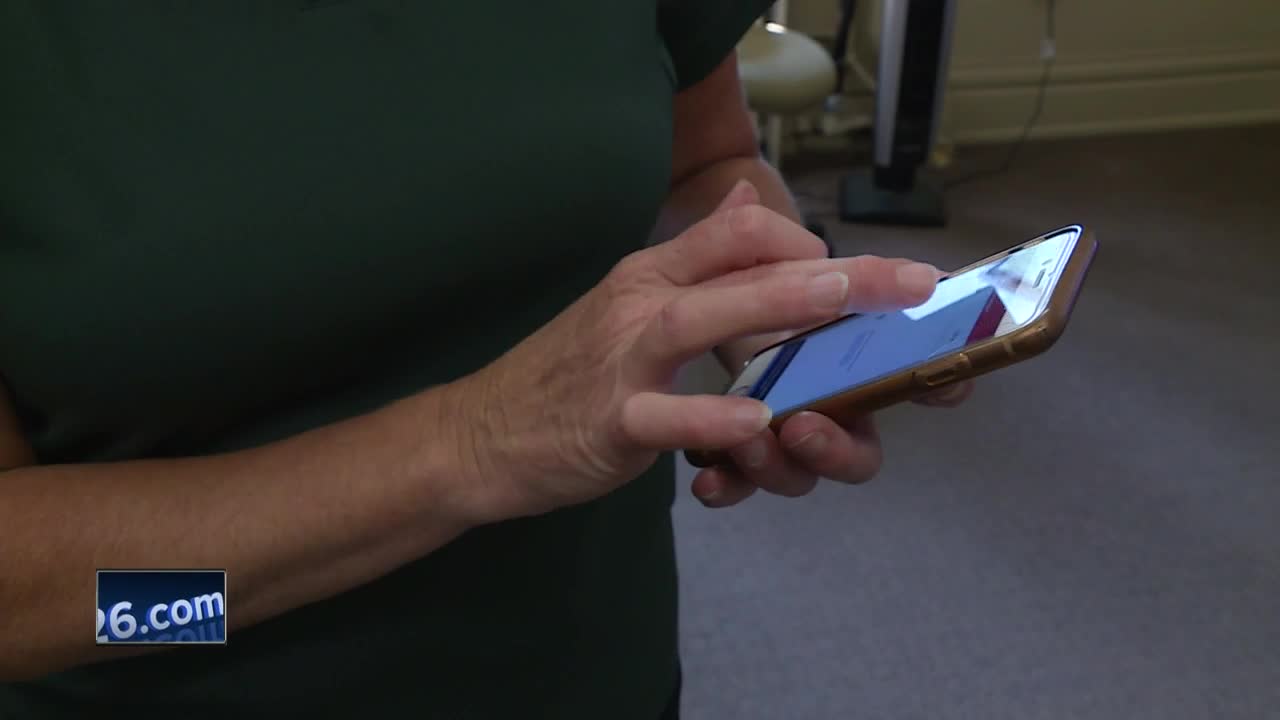 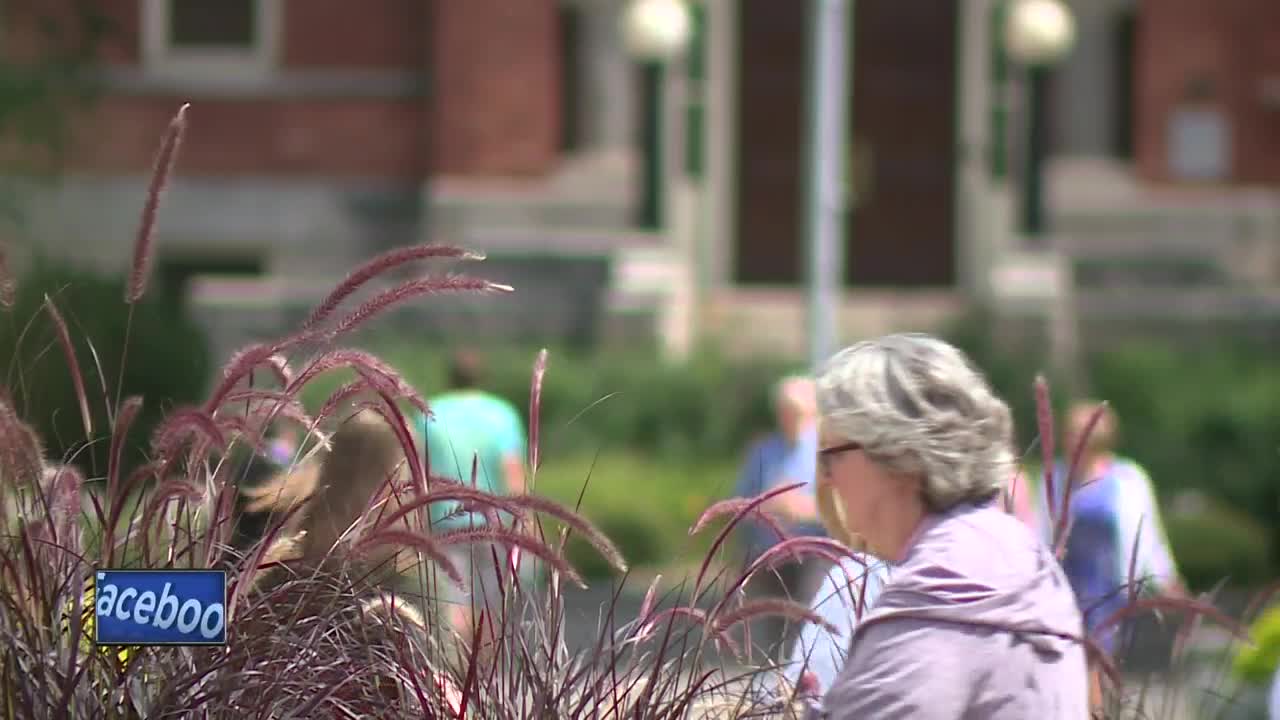 It's a new year for students on the same week of devastating news in Iowa.

"I think there's definitely at least an air of awareness," Konwent said. "It's a little nerve wracking."

Campus safety experts sad that they want to reach incoming students right away with a message of safety.

"A lot of it is about awareness," Jakups said. "It's unfortunate that things like that happen. They happen in Iowa, they happen in New York City, and they can happen here in De Pere, Wisconsin."

Officials and parents we spoke with say St. Norbert is a safe campus, and school officials say they have an app where students can quickly contact security if they run into any trouble.

Experts in self defense said that students and other young people should also know how to fight back. That could mean yelling, screaming, or using anything around.

Back on campus, officials agree that self-defense can be important. So too can be having a plan.

"Stay in well lit areas, stay in areas that you know," Jakups said. "Make yourself familiar with your campus or your surrounding areas, know ahead of time where you're going, what you're doing."

It's advice they'll share with students, as another year of classes begin.