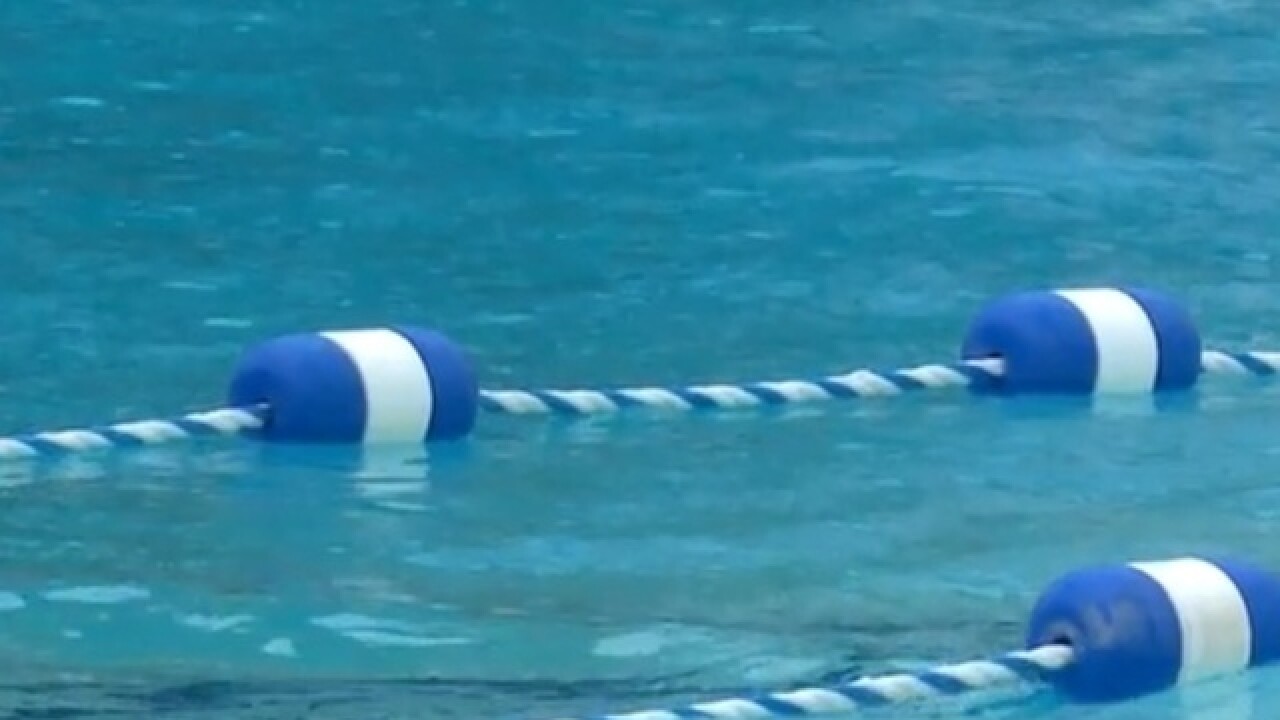 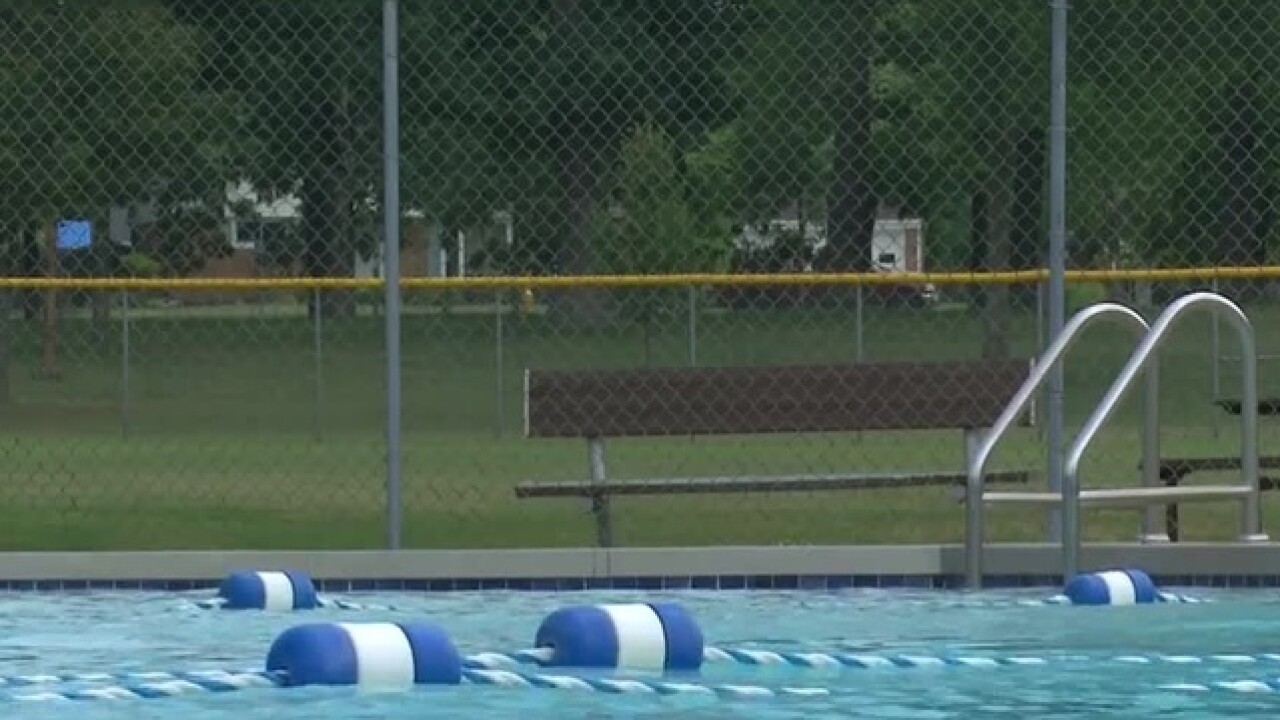 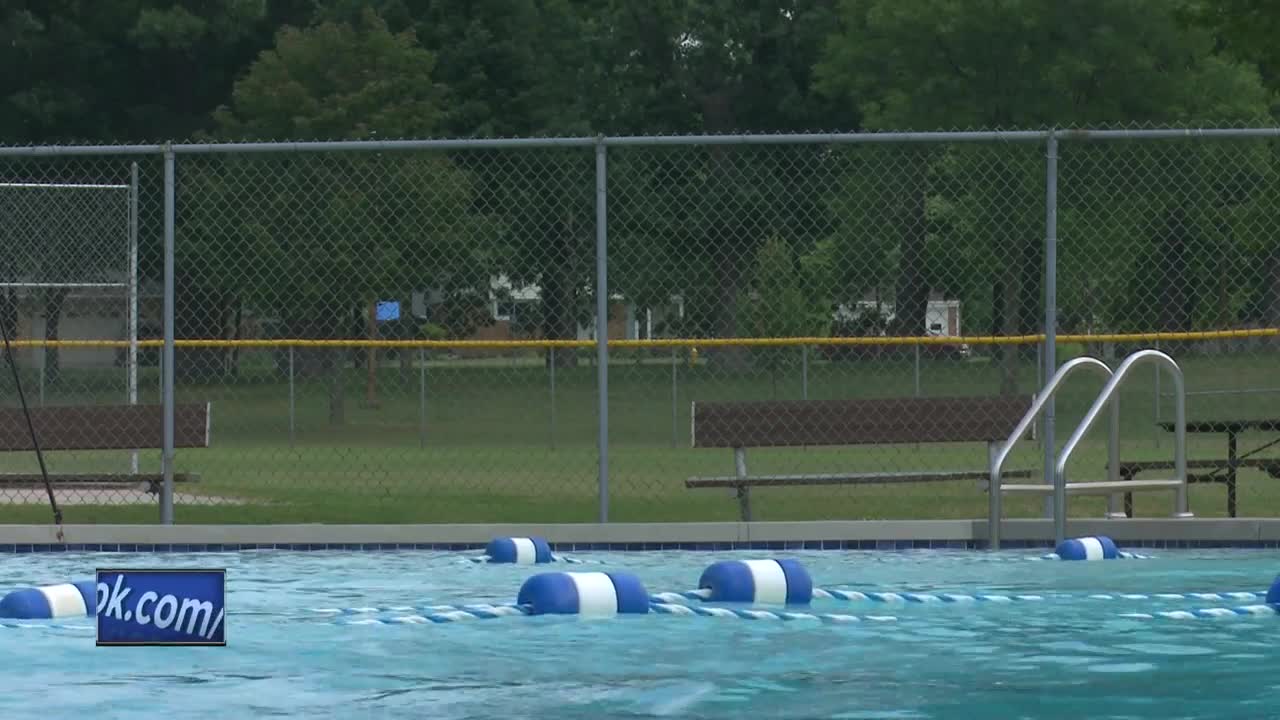 Hundreds of people in De Pere are fighting to save the Legion Pool.

The Common Council voted to close the east side neighborhood pool because of its condition.

Officials said the money saved by closing the pool will go toward a new aquatic center on the west side of the city, but that plan has many in De Pere concerned about the safety of their children.

Some opponents of the pool plan have posted a sign in their yard about it.

"We only live like four blocks away, you know. So coming here to this pool is so convenient," said Bill Halverson, a De Pere father who frequently goes to the Legion Pool with his family.

Residents opposed to the closure said the change would do more than just inconvenience them. They're worried about safety.

The only remaining pool would be on the west side of the city; a splash pad would go up at the Legion site.  The city's plan is to close the Legion and VFW pools and replace them with an aquatic center where the VFW Pool is now.

"Right now kids can walk and bike to Legion. They wouldn't be able to do that if they have to go over to the west side," said Alderman Jonathon Hansen, De Pere District 2.

"They wanted to create a regional attraction. A pool facility that could bring in people from outside of the community, as well," said Alderman Hansen.
The aquatic center is expected to cost nearly $9 million.

The swimmers who now go to Legion would have to cross the Claude Allouez Bridge, a round-a-bout, and Main Avenue to get to the VFW facility. Parents said that raises red flags.

"They're in grade school now, but even if they were like in high school, I don't even know if I'd want them to go over there because they have to go through that round-a-bout and everything else across, and that's scary," said Halverson.

Members of the Save the Legion movement have a petition to stop the city from closing the pool.
They said they are meeting on Sunday to discuss next steps before presenting a potential solution to the De Pere Park Board.

"We want to give kids healthy activities to do during the summer, and if they no longer have access to that pool, that's, you know, would be a big loss for them," said Halverson.

NBC 26 reached out to the park director and the mayor's office. We were told they were not available for comment today.