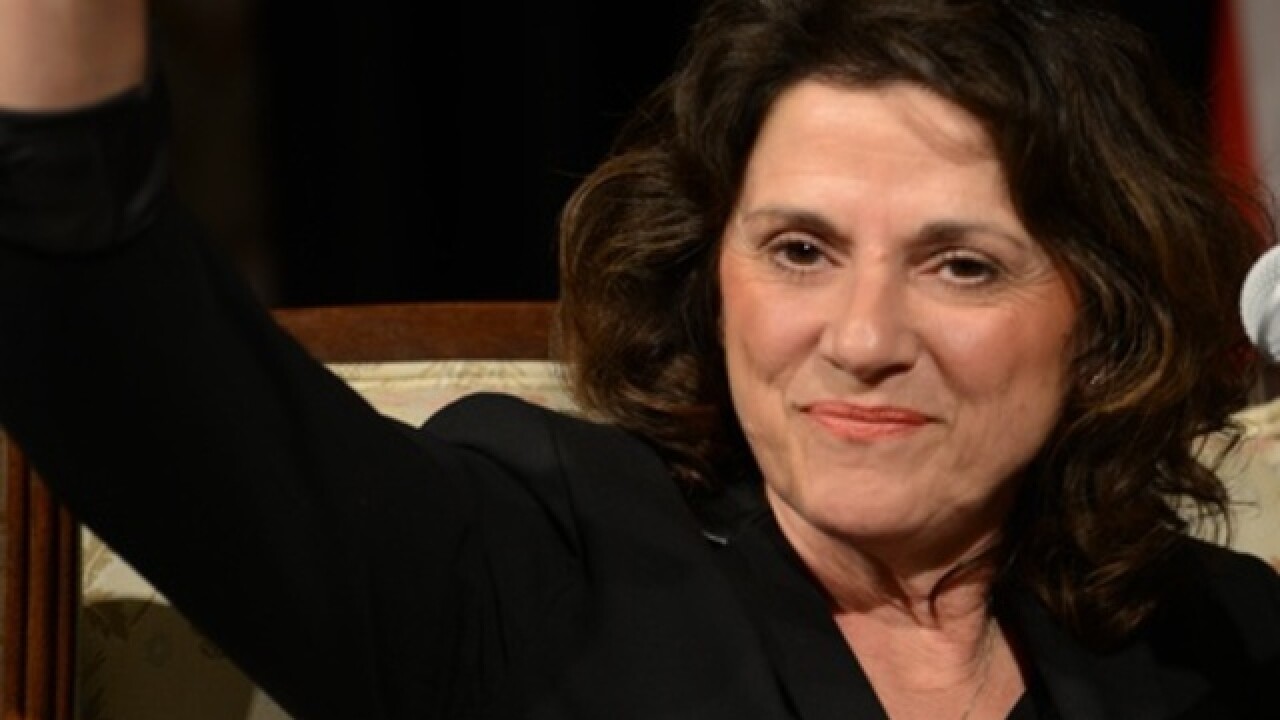 A state senator and close ally to Gov. Scott Walker has defeated a former Marine who cast himself as a political outsider in Wisconsin's Republican primary for U.S. Senate.

Vukmir won the endorsement of the Wisconsin Republican Party and the backing of most prominent GOP officeholders, including House Speaker Paul Ryan. She ran as the proven conservative in the race, pointing to her long voting record in support of Republican priorities.

Both she and Nicholson ran as strong supporters of President Donald Trump.

Nicholson failed to overcome his past as a Democrat. He also lost despite millions more being spent on his behalf by outside groups.