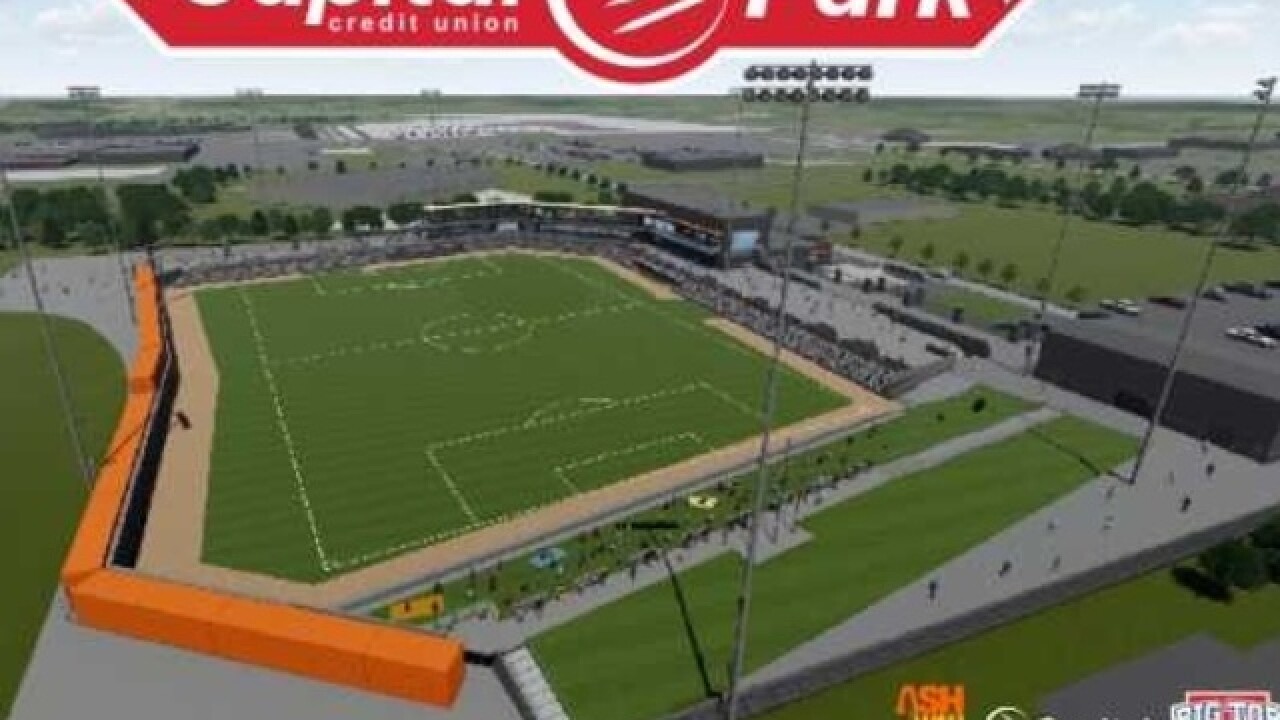 Copyright 2018 Scripps Media, Inc. All rights reserved. This material may not be published, broadcast, rewritten, or redistributed.
<p>Big Top Baseball</p> 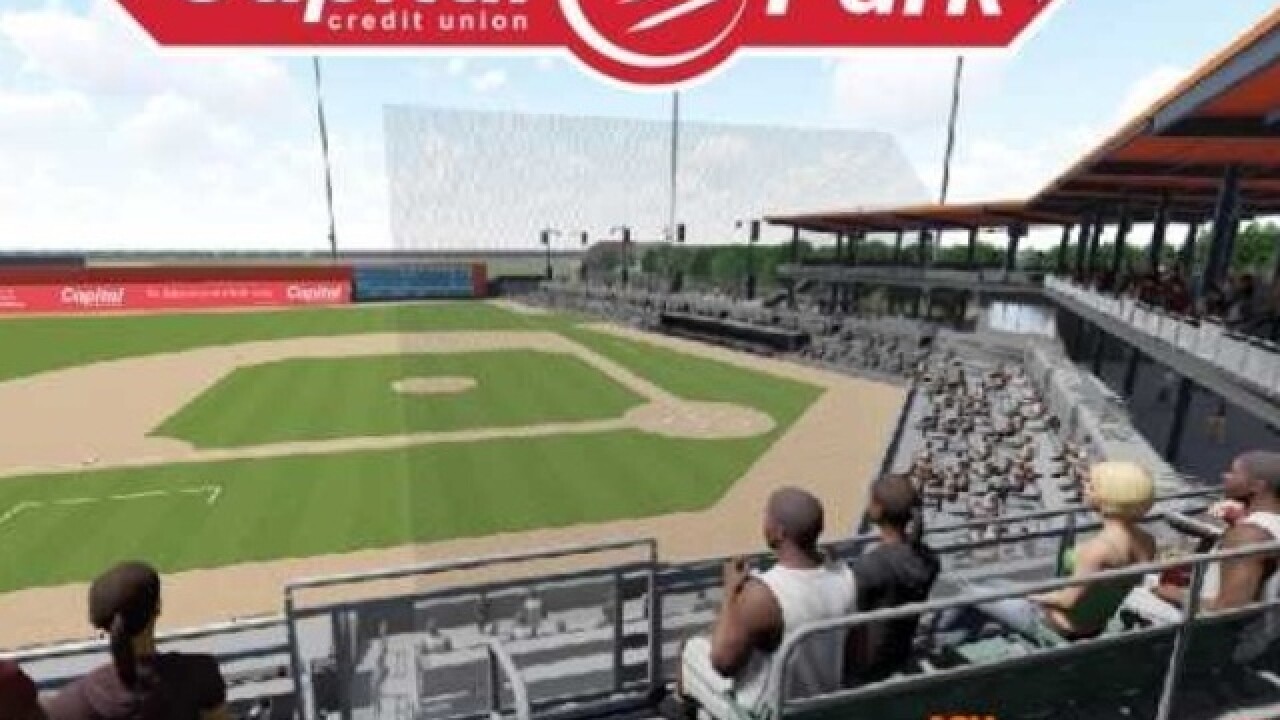 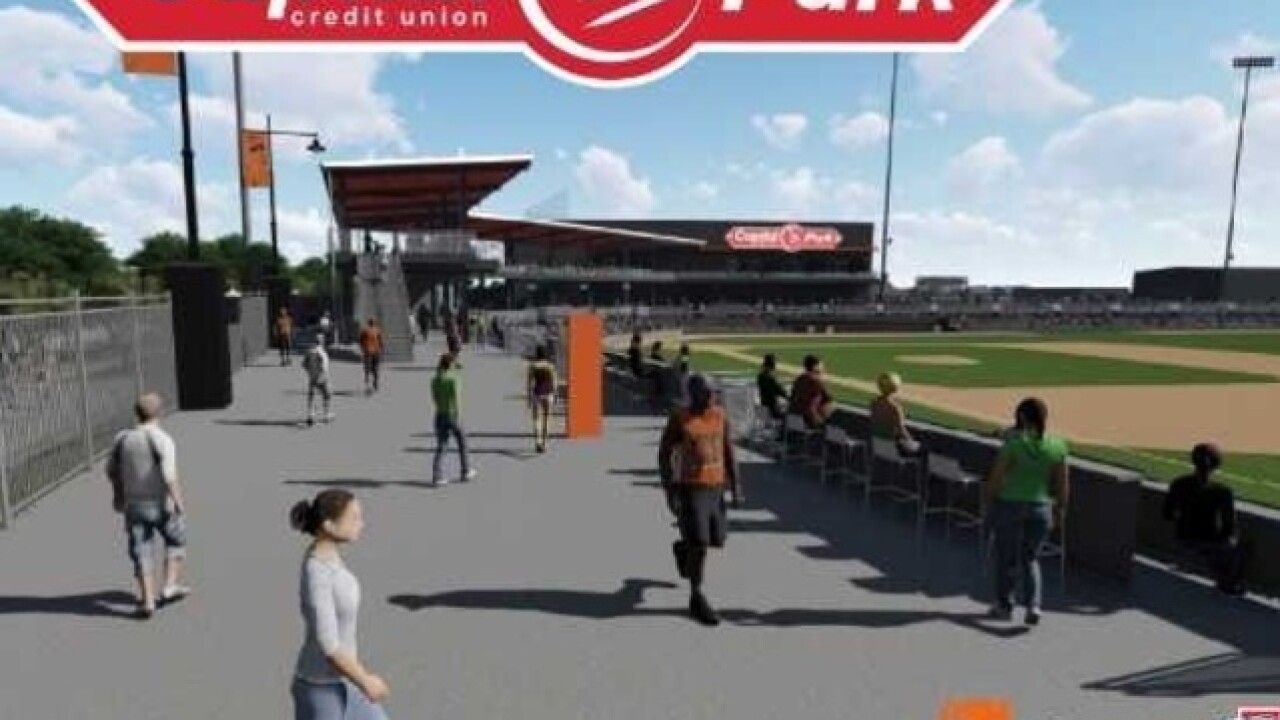 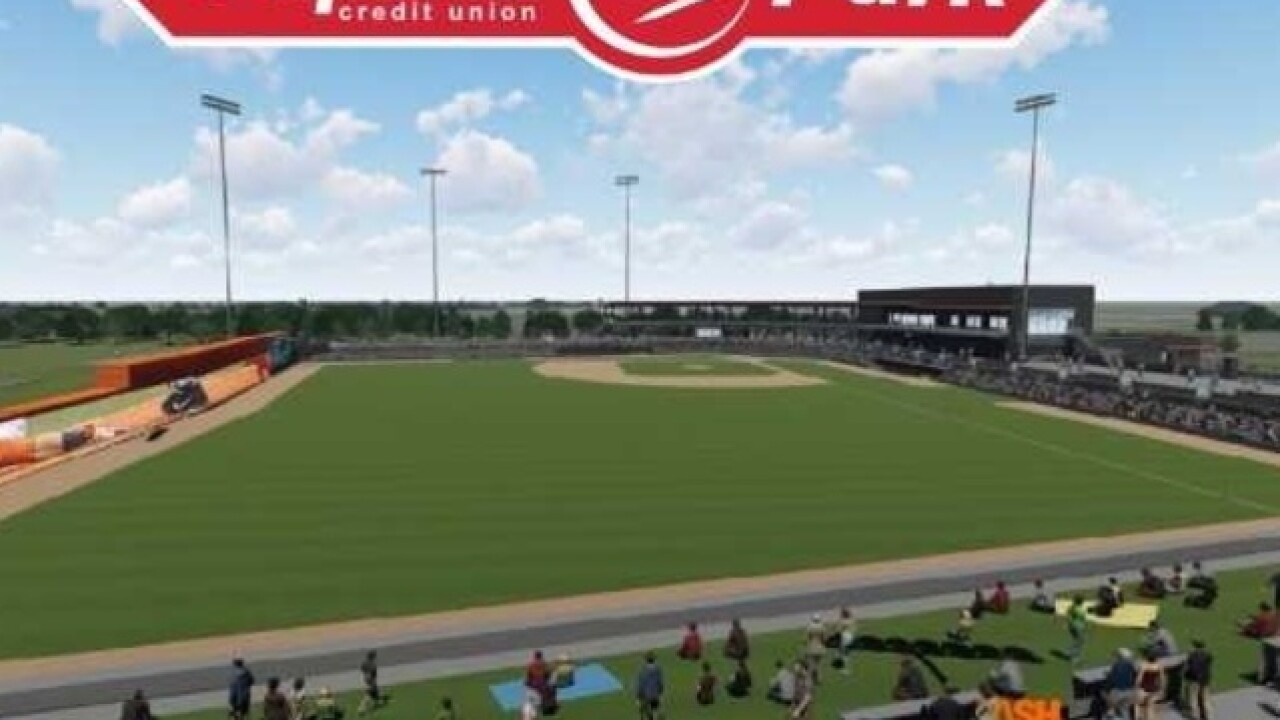 The owner of the Green Bay Bullfrogs, Big Top Baseball, unveiled the new Capital Credit Union Park Tuesday evening. The site will be the new home for the team in the Village of Ashwaubenon starting in 2019.

The new stadium will be located at 2231 Holmgren Way. Leaders say they plan to host baseball, soccer, and other community events. According to Big Top Baseball, Capital Credit Union Park will have a capacity of 3,359 for athletic events, 7,000+ for concerts and community events and will feature club and suite space for up to 300 guests.

According to a new release from the organization, the park will reuse the old CTI Concrete building, which is a 17,000 square foot warehouse. They say the existing building will be renovated and will include a team store, concessions, restrooms, suites, a club space, locker rooms, team office and a hotel lobby style ticket office.

On Tuesday, Big Top Baseball leaders also announced that they are launching a “Name the Team Contest” contest to re-name the Bullfrogs ahead of the team’s move in 2019.

Fans can submit their team name suggestions at www.greenbaybullfrogs.com.

All entries must include suggested team name as well as your name, address, phone number, and e-mail. A list of finalists will be comprised from the most popular choices in the first round of voting and a final vote will take place to help management determine the name of the team.

Fan who enter have a chance to win prizes.