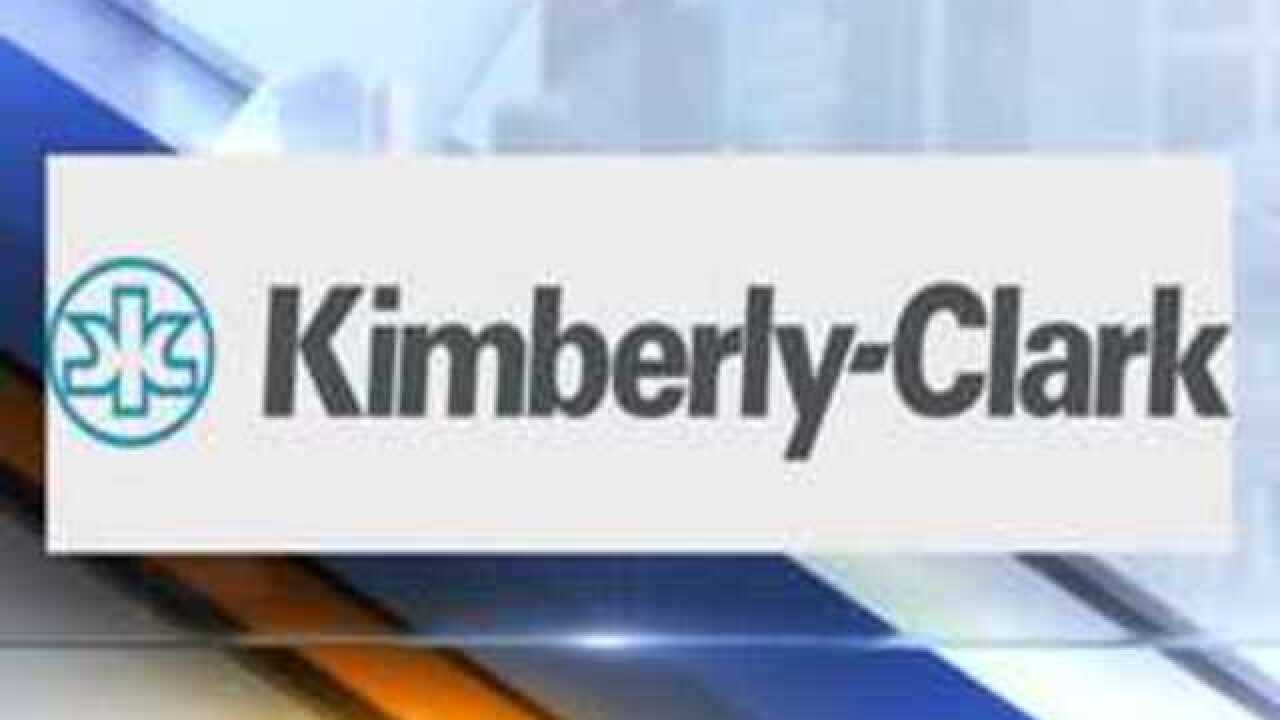 It's an uncertain time for hundreds of Fox Valley workers at Kimberly-Clark.

"We've been committed since the beginning of this process to doing anything in our power to make sure we can protect and retain those 600 jobs," Senator Roger Roth, (R) Appleton, said.

Tuesday, Senator Roth detailed his tax-incentive bill to the senate committee on economic development. It would have the state cover 17-percent of K-C's wages to employees making between $30,000 and $100,000. If the plan passes, it won't guarantee the company will keep the plants open, but Roth says it can help.

"I'm optimistic that with this legislation we'll put our state in the best position to negotiate with them and save those jobs," Roth said.

The bill has already passed the assembly, but it did face opposition from many Democrats. Some Conservative groups also oppose the bill.

Rochester said the Foxconn investment first brought the concern of what now he calls a slippery slope.

"It sets a bad precedent," he said. "If you're a company that's struggling in changing demographics and you announce plans to leave, are all companies going to get the same deal?"

Roth said a company like Kimberly-Clark is worth the investment.

"Once in a great while you have a company that comes around which is far and above its impact, not only to the local area but to the state as a whole," Roth said.

Roth hopes the Senate will vote on the bill later this month.