Kimberly-Clark says it may invest $500 million 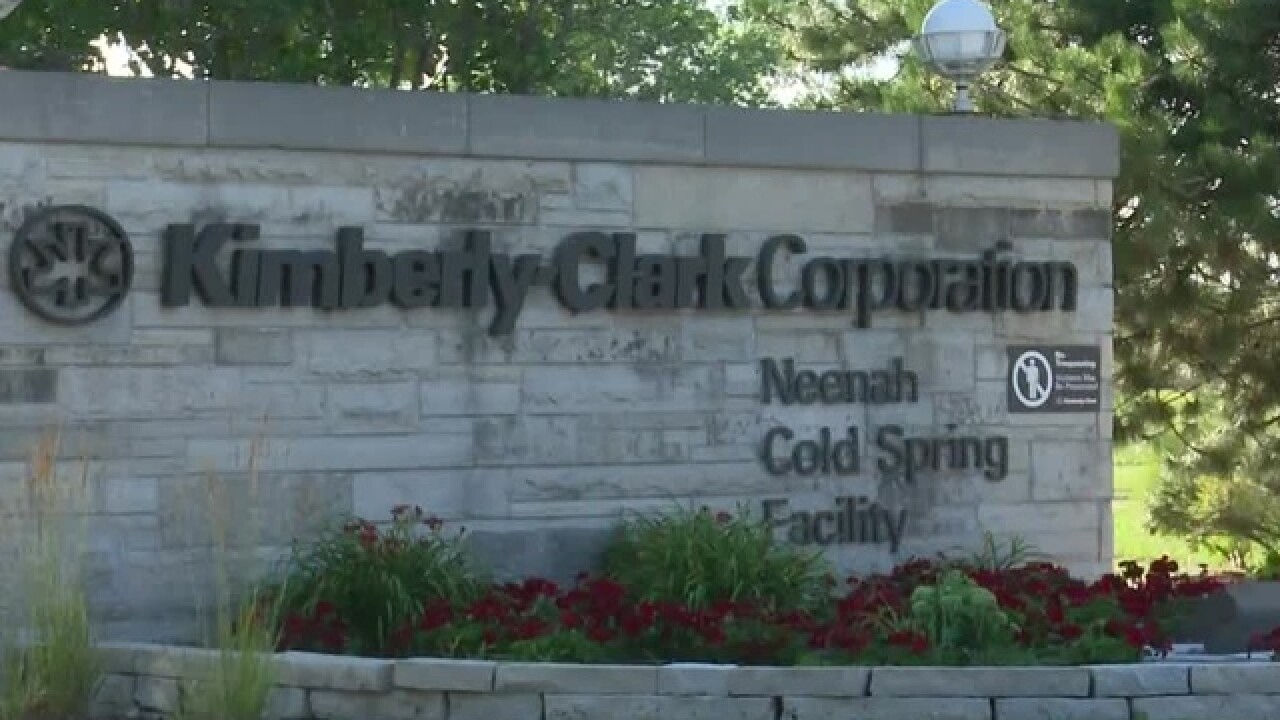 The Latest on Kimberly-Clark incentive bill (all times local):

A Kimberly-Clark Corp. vice president is telling Wisconsin lawmakers that if a $100 million tax break bill passes, the paper products giant would hire more than 50 people at its Cold Spring plant and potentially invest up to $500 million over the next 15 years.

John Deitrich tells the state Legislature’s budget committee on Wednesday that passing the bill would also allow Kimberly-Clark to retain nearly 390 jobs at the plant. The facility makes adult incontinent products, including Depend undergarments.

Kimberly-Clark is weighing whether to close the Wisconsin facility or one in Arkansas.

Deitrich says the Wisconsin plant was targeted for closure because it was among the company’s higher cost facilities. But the company would keep it over if the incentive bill passes.

Supporters say that will be a boost to the state’s economy.

Sen. Roger Roth, of Appleton, tells the Legislature’s budget committee Wednesday that “we’re working to see if we can find those votes, but they’re not there right now.”

Kimberly-Clark is weighing whether to close the Cold Springs plant in Fox Crossing or one in Arkansas. The company says if the bill passes it would add 52 jobs at the plant and possibly invest up to $500 million in the facility over the next 15 years.

The Assembly passed the bill in February, but it stalled in the Senate. Republican Majority Leader Scott Fitzgerald says he will call for a vote later this month if there are enough votes.

Supporters of a $100 million tax break bill designed to save about 500 jobs and keep a Kimberly-Clark Corp. plant in northeastern Wisconsin open have what may be their final chance to make their case.

The Legislature’s budget committee was holding a hearing Wednesday on the measure, which remains short of the votes needed to win approval.

The Assembly passed the bill earlier this year, but it stalled in the Senate. At least three Republicans are against it, meaning at least two Democrats would have to break ranks and vote for the bill.

Democrats have not indicated support, while conservative groups are renewing their criticism of the plan, calling it a corporate giveaway that’s unnecessary.