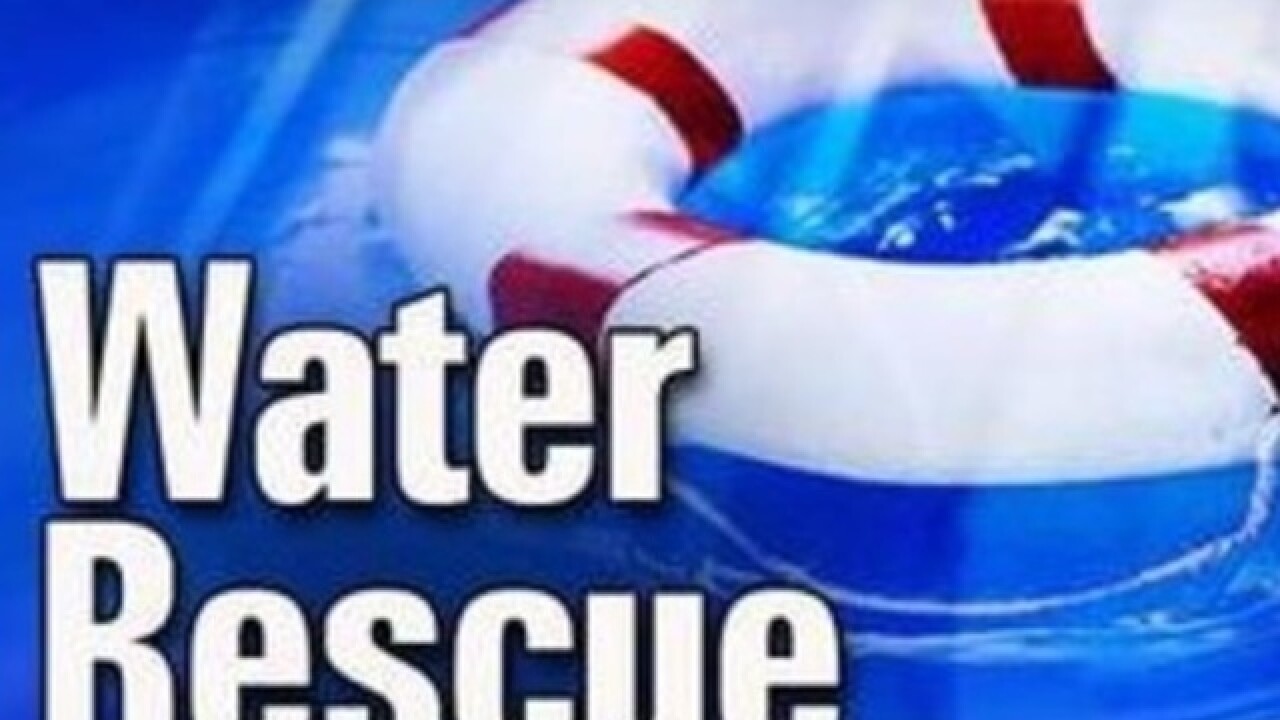 Two kayakers were rescued from a marsh in Green Lake County.

It happened around 3:21 p.m. on Saturday near Grand River Road in the Township of Marquette.

Reports came in about two kayakers in the Grand River Wildlife area who had become disoriented and were stuck in the marsh.

The victims could communicate with the Green Lake County Communications Center via cell phone throughout the rescue.

Around 4 p.m. the victims were spotted via air.

The victims, both female, age 55 from Markesan, and 26 from Fox Lake, were uninjured and did not require medical transport. Both kayaks were later recovered from the marsh.