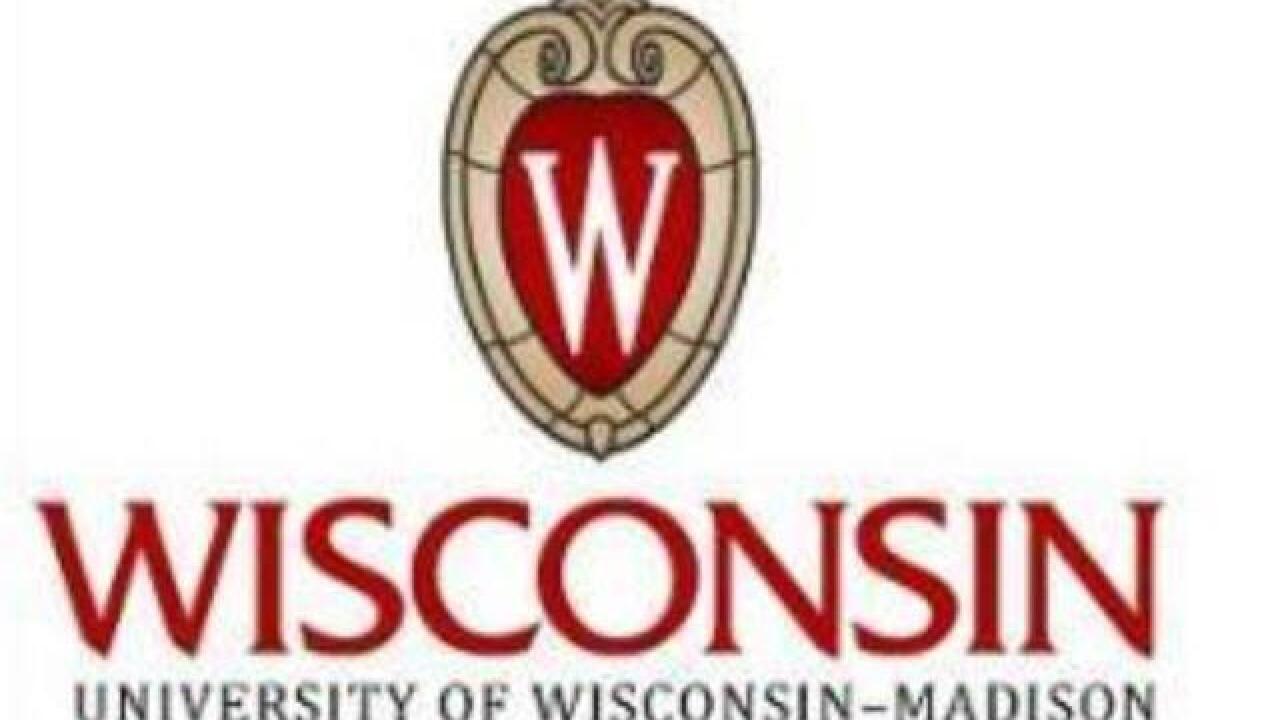 The national Kappa Sigma fraternity has terminated its University of Wisconsin-Madison chapter's charter after people pushed a television off the chapter's balcony and nearly hit a woman.

Police believe the incident took place sometime this past weekend. Instagram videos show people pushing a cathode-ray television set off Kappa Sigma's Madison fraternity house's balcony while a crowd looks on from the ground. The television plunges to earth and barely misses a woman walking beneath it. The crowd cheers and begins stomping on the wrecked TV.

University officials also said Thursday that they have suspended the fraternity pending an investigation.