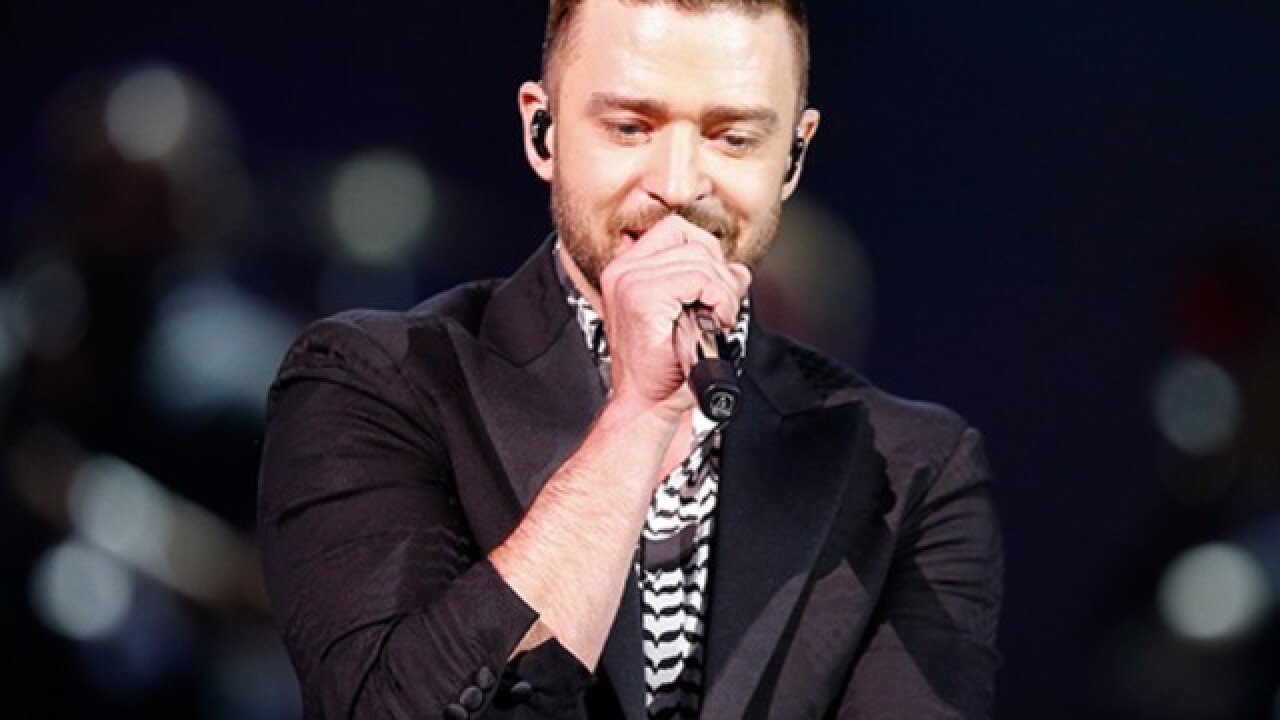 Following the release of his highly anticipated album Man of the Woods and his  Super Bowl LII Halftime Show performance, Justin Timberlake has announced additional stops in his "The Man Of The Woods Tour" -- including a stop in Milwaukee.

The Pop icon and 10-time Grammy Award-winning singer will perform in Milwaukee on Friday, September 21 at the Wisconsin Entertainment and Sports Center -- also known as the new   Milwaukee Bucks Arena.

Timberlake’s stop in Milwaukee is part of The Man Of The Woods Tour’s second leg of North American dates, which were announced Monday due to sell out shows on the first leg of the tour.

Tickets for the Milwaukee show will go on sale to the general public on Monday, Feb. 12, at 10 a.m. and can be purchased online, here.