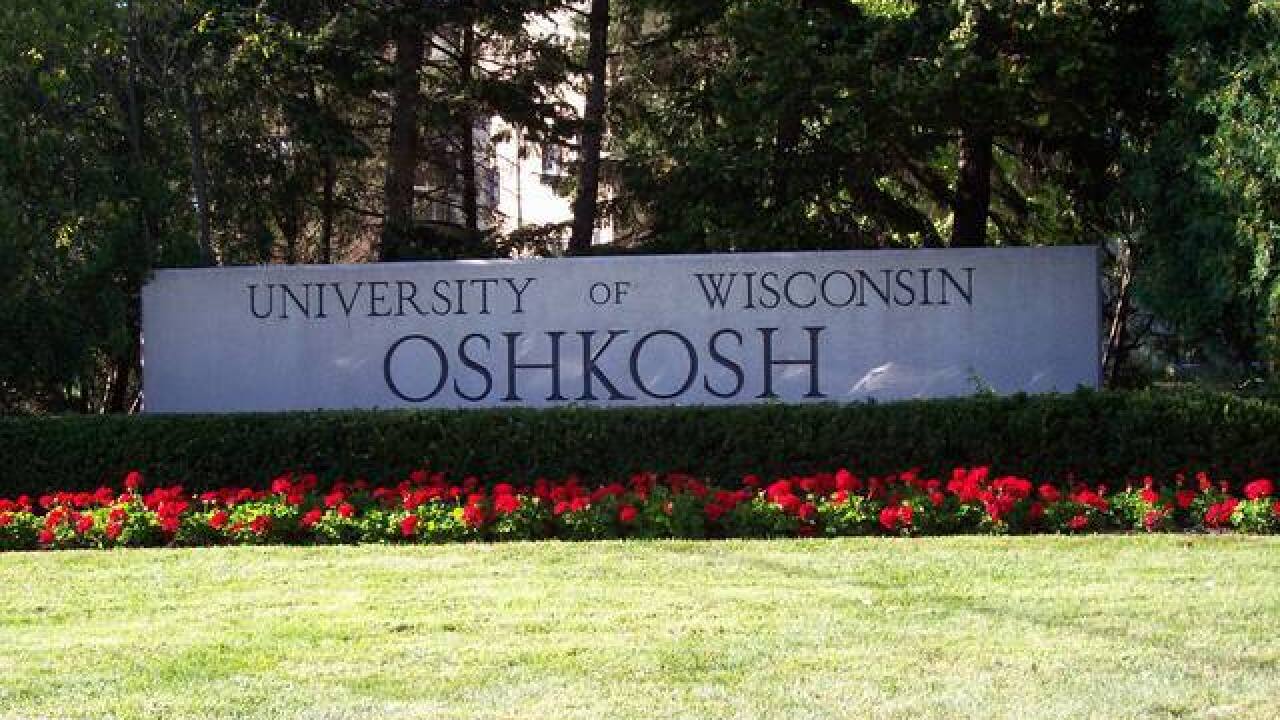 A federal bankruptcy judge says the University of Wisconsin-Oshkosh must pay $15 million to cover the debts of the school’s private foundation arising from a financial scandal involving five building projects.

The Oshkosh Northwestern reports that Judge Susan Kelley ruled Wednesday that letters from two former UW-Oshkosh administrators, who promised to use university money to bail out the foundation, constitute enforceable contracts and therefore must be honored.

The UWO Foundation filed for bankruptcy in 2017, leaving state taxpayers on the hook for the building project loans.

Former Chancellor Richard Wells and former Vice Chancellor Thomas Sonnleitner pleaded not guilty in June to criminal charges of misconduct in office. They’re accused of illegally promising banks that the university would guarantee any debt that foundation couldn’t cover.