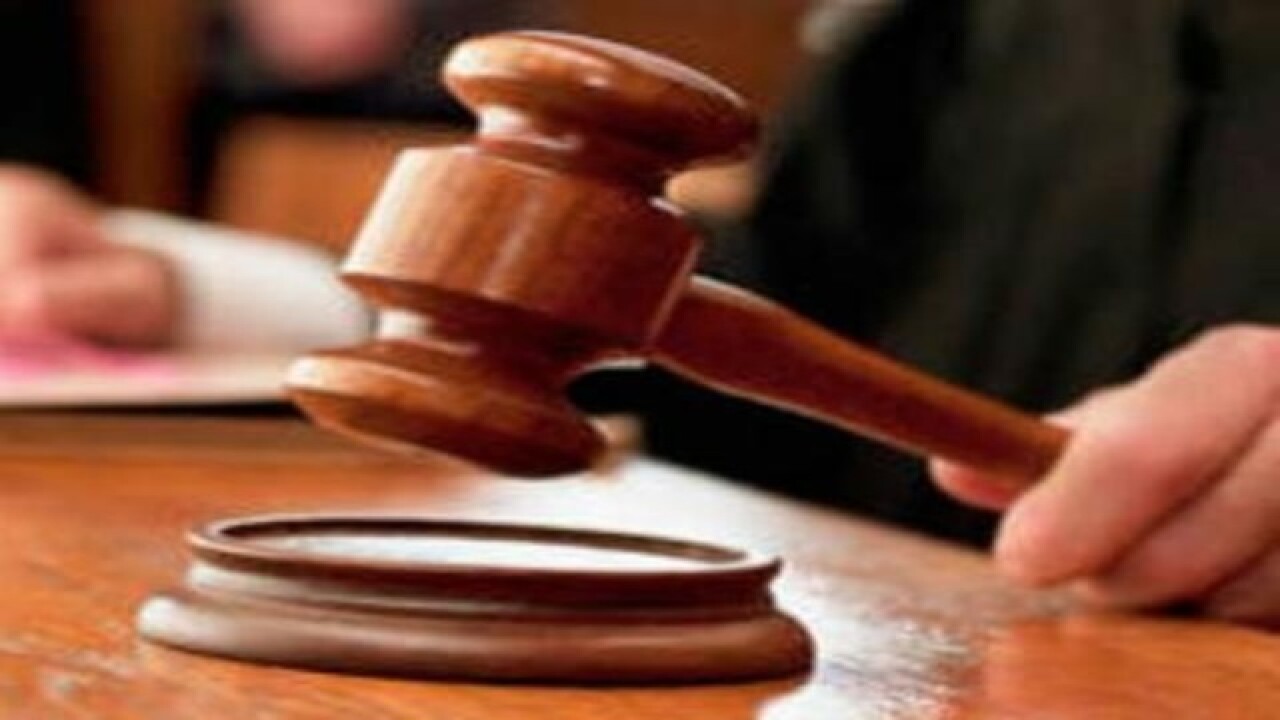 A coalition of liberal-leaning groups headlined by the League of Women Voters filed a lawsuit in Dane County in January arguing the Legislature convened illegally to pass the laws in December.

Niess could decide the case outright Monday. Both the liberal-leaning groups and the GOP legislators are seeking summary judgment on the matter.