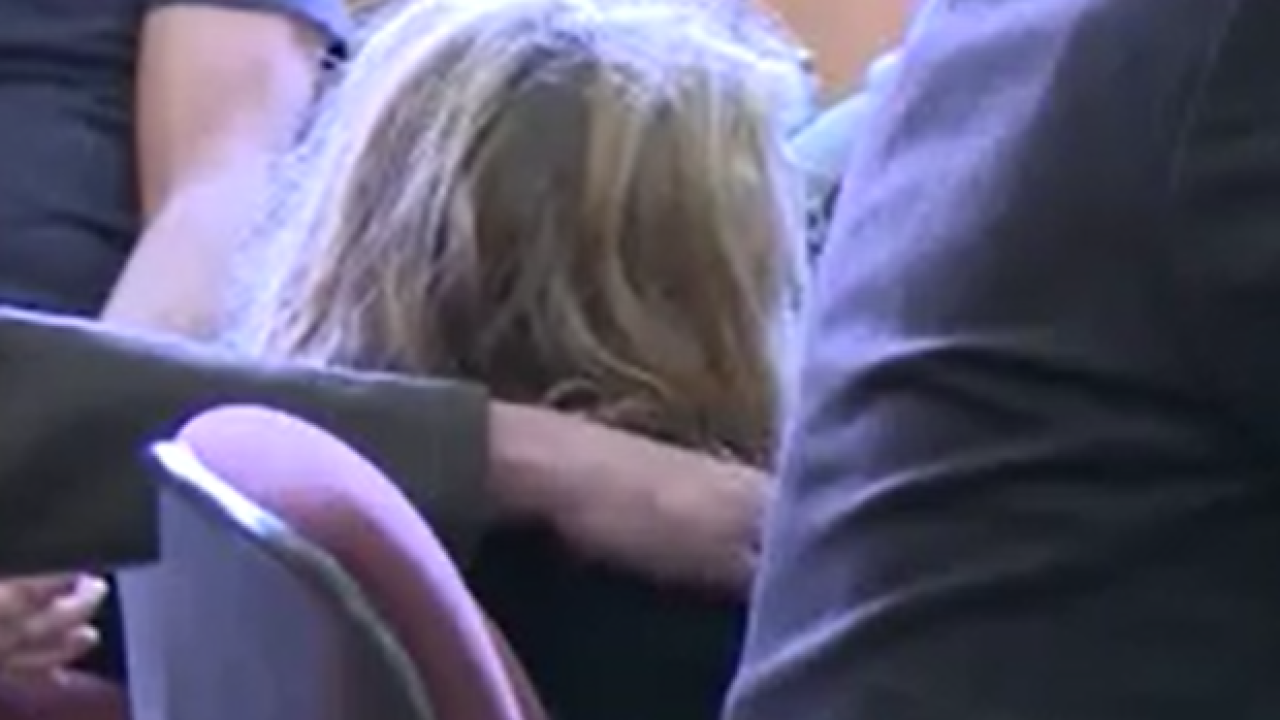 CHIPPEWA FALLS, Wis. (AP) — A judge in western Wisconsin has found a 10-year-old girl incompetent to stand trial on charges she killed a baby in her care last year.

Peterson agreed with a psychologist that it’s possible the girl could become competent within the next year. The judge ordered the girl be re-examined quarterly. She will return to court July 3.

The Leader-Telegram reports the girl sat quietly throughout the hearing.

The girl told investigators she panicked after dropping the 6-month-old baby at a home day care and then stomped on his head when he began crying.