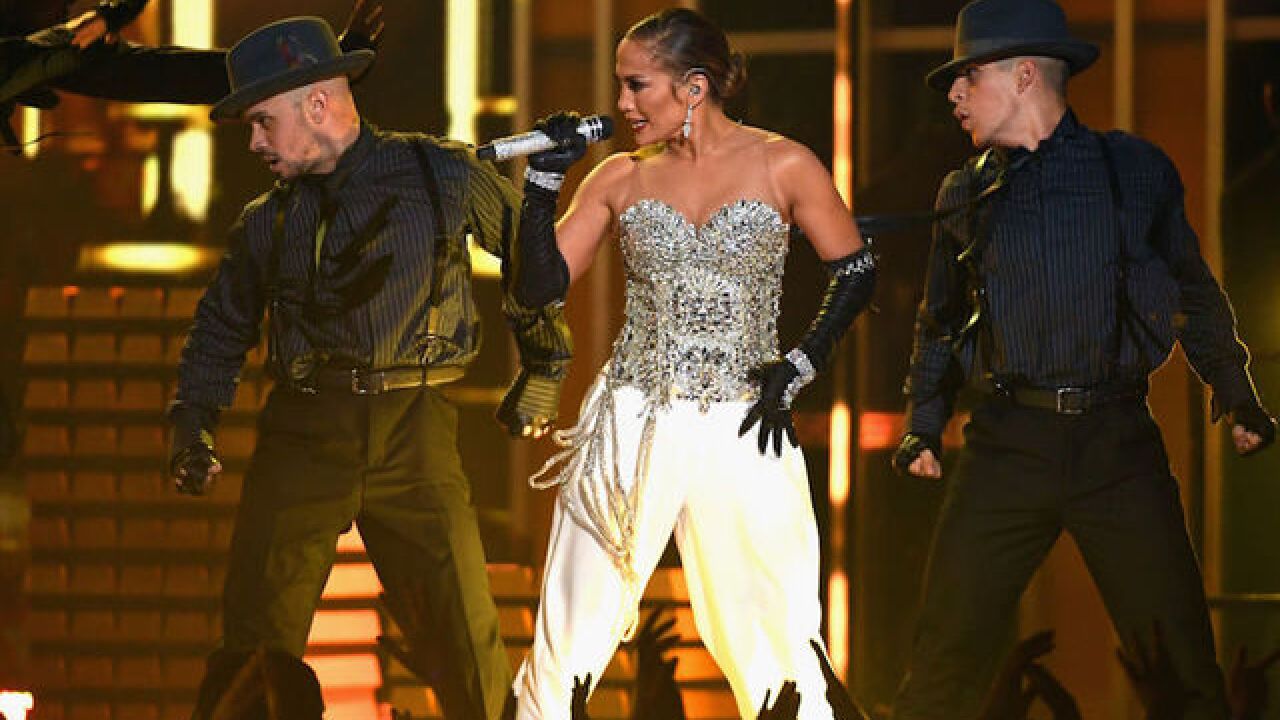 MILWAUKEE, Wis. — Jenny from the Block is bringing her "It's My Party" tour to Milwaukee July 3.

According to Lopez's PR team, the international pop sensation kicks off her tour early June in Los Angeles.

The entertainer's Las Vegas residency "All I Have" wrapped up in September. And since then the star has continued to keep crowds tuned in, recently performing a Motown tribute at the Grammys and getting engaged to former baseball player Aaron Rodriguez.

J.Lo is the first female headliner to be announced.

Ticket information has not yet been released.