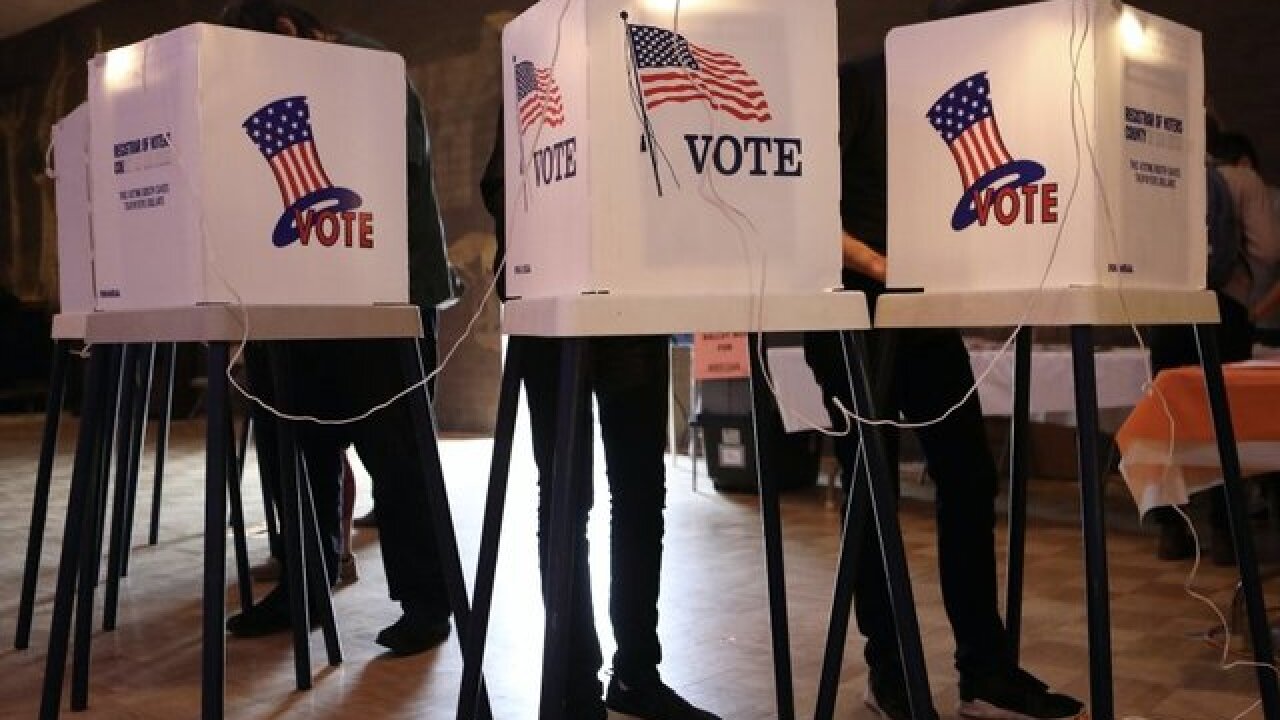 Public input is being sought on how to spend about half of a nearly $7 million federal grant to bolster election security in Wisconsin.

The state Elections Commission has invited local election officials and the public to testify at its meeting Wednesday at the state Capitol about how to best spend the money.

The commission has already committed about $2.4 million of the money to pay for six additional staff over the next four years. Those include an elections data specialist, a security trainer and an information technology project manager.

The commission is also spending $1 million on immediate security needs before the upcoming Nov. 6 election.

Options for spending the remainder of the grant include additional post-election audits, security training, more staffing and updating computers and equipment.