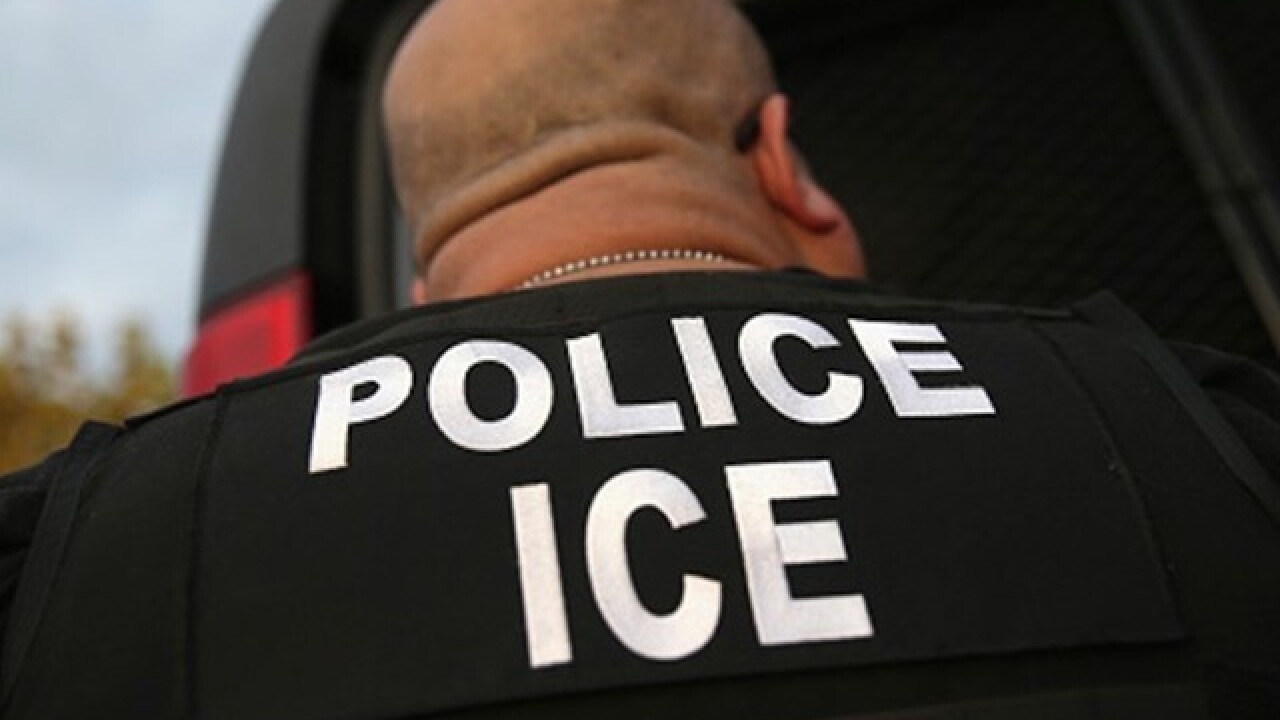 An immigration rights group says nearly three dozen people were arrested over the weekend by Immigration and Customs Enforcement officials.

Voces de la Frontera said Monday ICE arrested 11 people in the Madison area, 15 people in Arcadia, three people in Milwaukee and five in Green Bay. The group says the arrests came at workplaces, during traffic stops and in homes.

Madison officials say ICE has detained immigrants without prior communication with the police department. Madison Police Chief Mike Koval says the department has an agreement with ICE to know when and where arrests are made.