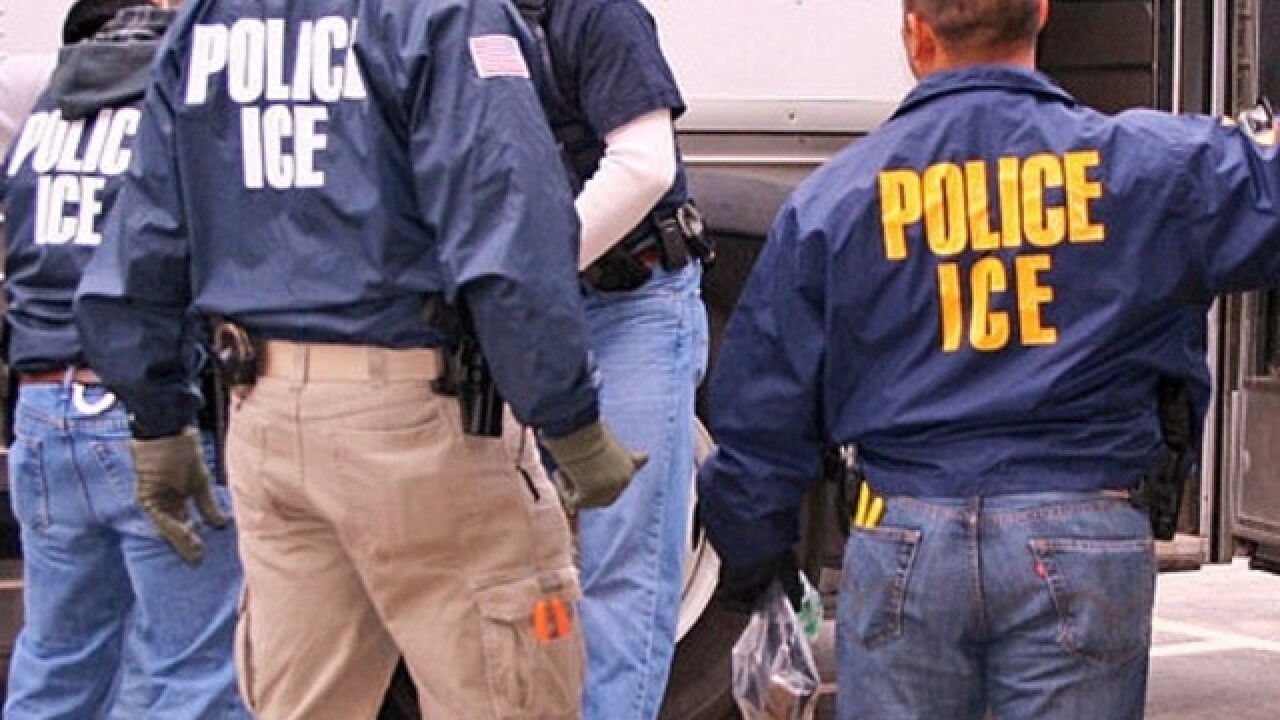 WISC-TV reports that U.S. Immigration and Customs Enforcement has arrested 83 people over the course of a four-day operation, according to a news release from the agency.

The people arrested were from eight countries, including Colombia, Guatemala, Honduras, Mexico, Nicaragua, Russia, Thailand and Vietnam. Of those arrested, 77 were men and six were women.

#BREAKING: @ICEgov has released arrest numbers from their 4 days in #Wisconsin. 83 people have been arrested, including 20 in Dane County. "During targeted enforcement operations, ICE officers frequently encounter other aliens illegally present in the United States." #news3 pic.twitter.com/MIfE9AFz6B

"During targeted enforcement operations, ICE officers frequently encounter other aliens illegally present in the United States," the release said. "These aliens are evaluated on a case-by-case basis, and, when appropriate, they are arrested by ICE officers."

.@ICEgov releases arrest data in #Wisconsin by county:
20 in Dane
15 in Milwaukee
9 in Brown
7 in Taylor
6 in Marathon
5 in Rock
4 in Trempealeau, Eau Claire, & Kewaunee
3 in Outagamie
2 in Door & Waukesha
1 in Oconto and Racine#news3

The release provided the following summary of four people who were arrested during the operation in Wisconsin:

Madison and Dane County officials have hosted multiple news conferences to discuss ICE's presence in the area and the fact that they want the agency to leave. An official with Madison Mayor Paul Soglin's office said she believes this news release means that ICE will be leaving the area, but that the community should expect the agency to come back.

During one news conference, Madison Police Chief Mike Koval said that the department has a working relationship with ICE, but the federal agency did not follow protocol during the recent arrests.