House fire caused by careless use of smoking materials 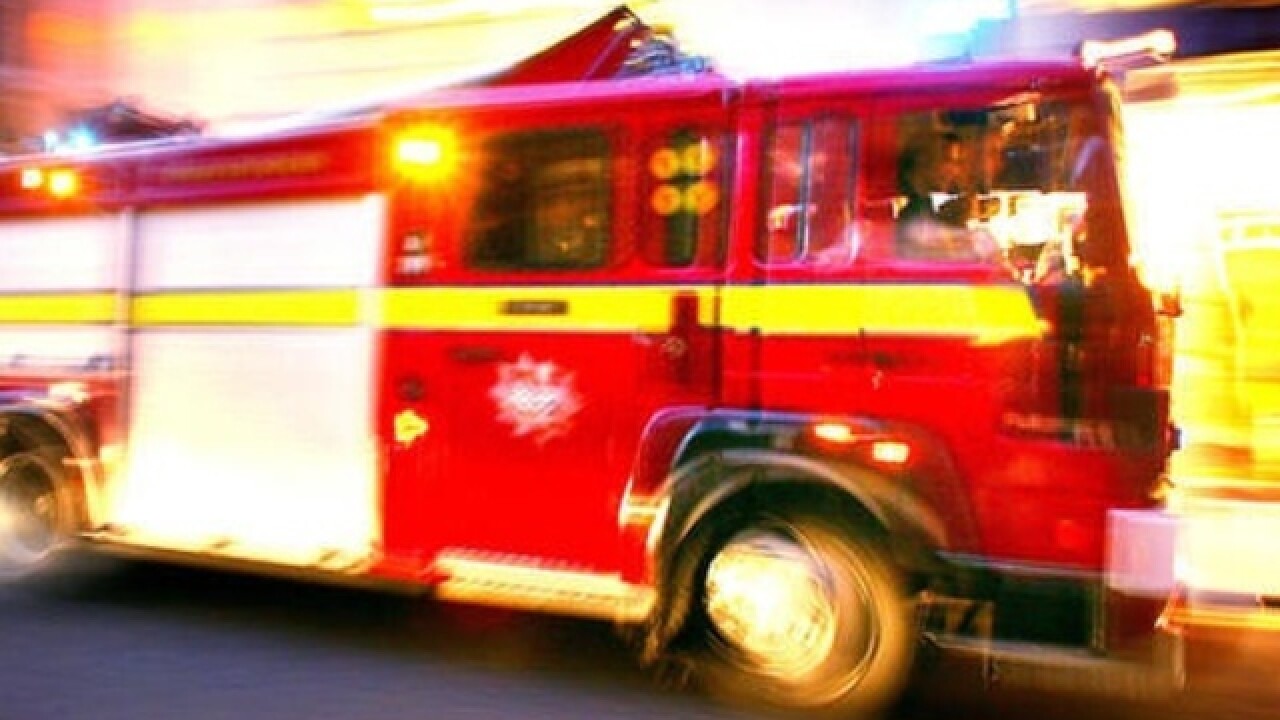 When officials arrived firefighters could see smoke and flames coming from the second floor of the two-story home. The fire was quickly put out and were able to keep the extent of the damage to a second floor bedroom.

Everyone was able to get out safely. Two people were treated at the scene and released. Two family pets were also rescued from the home.

Fire Officials say there were no working smoke detectors in the home. The cause of the fire was due to careless use of smoking materials.

Fire crews say they will be canvasing the area Monday to educate people on the importance of working smoke detectors and fire safety.