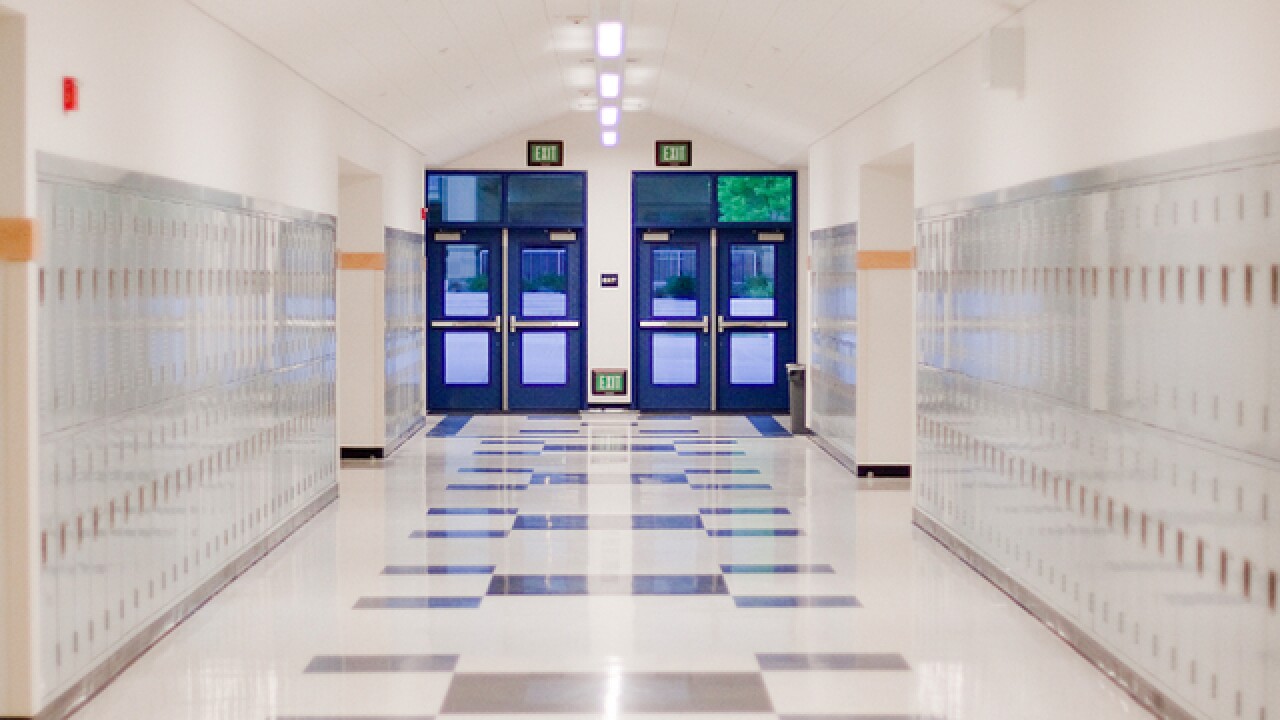 MILWAUKEE (AP) - Some Wisconsin schools will be using gunshot-detection sensors when classes resume this fall to try to get police to respond more quickly to a mass shooting.

The sensors are among various security upgrades schools are rolling out with grant money state lawmakers approved this year after the shootings in Parkland, Florida.

The Kenosha Unified School District plans to use $384,000 of its nearly $900,000 award to install sensors from New Mexico-based EAGL Technology at its 43 schools. The system is designed to alert police within seconds of shots being fired and activate surveillance cameras near their location to livestream the scene to authorities. The sensors can also lock doors after gunshots.

EAGL Technology says the number of schools across the country expressing interest in the sensors has increased since Parkland.