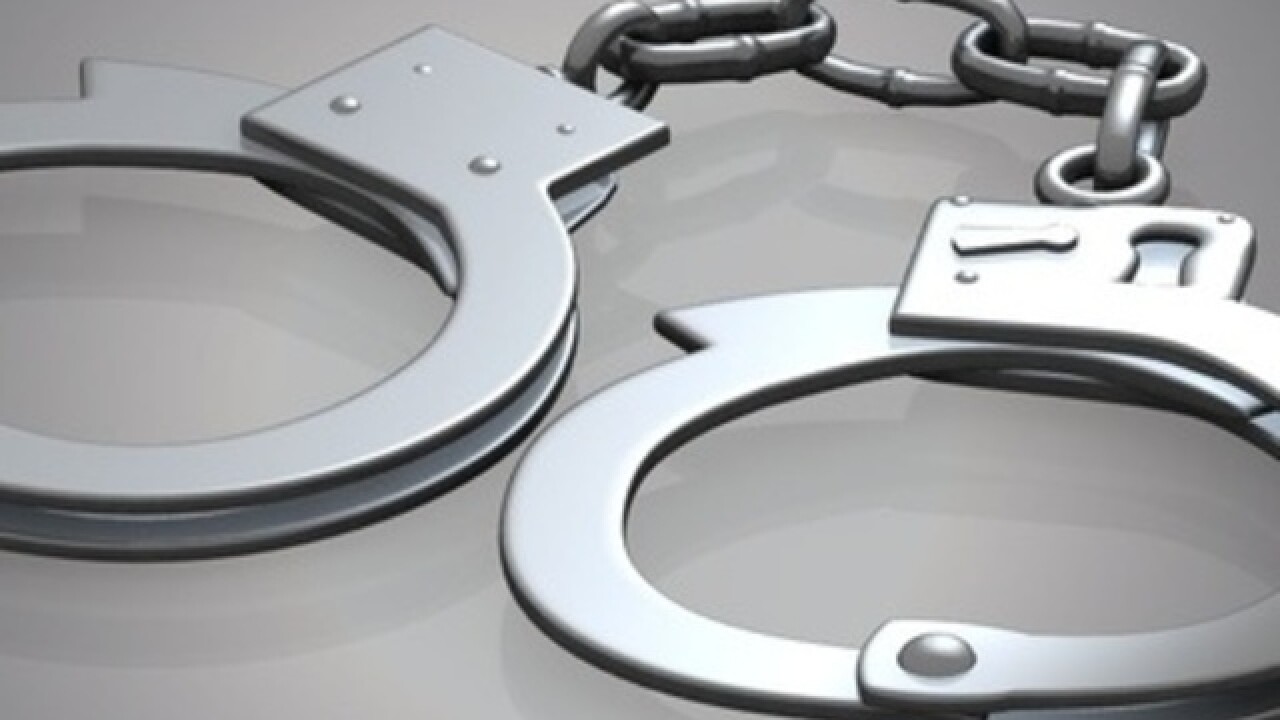 A Wisconsin man who illegally sold the handgun used to kill a Chicago police commander this year has been sentenced to 37 months in federal prison.

The Chicago Tribune reports that 68-year-old Thomas Caldwell was sentenced Thursday in federal court in Madison, Wisconsin. He had previously pleaded guilty to selling firearms without a license.

Caldwell, of Madison, last year sold the gun that was used in the February 2018 slaying of Cmdr. Paul Bauer in downtown Chicago.

It’s unclear how the weapon ended up in the hands of Shomari Legghette, who is charged with first-degree murder in the shooting.

The man whom Caldwell admitted selling the gun to has pleaded not guilty to similar gun charges.