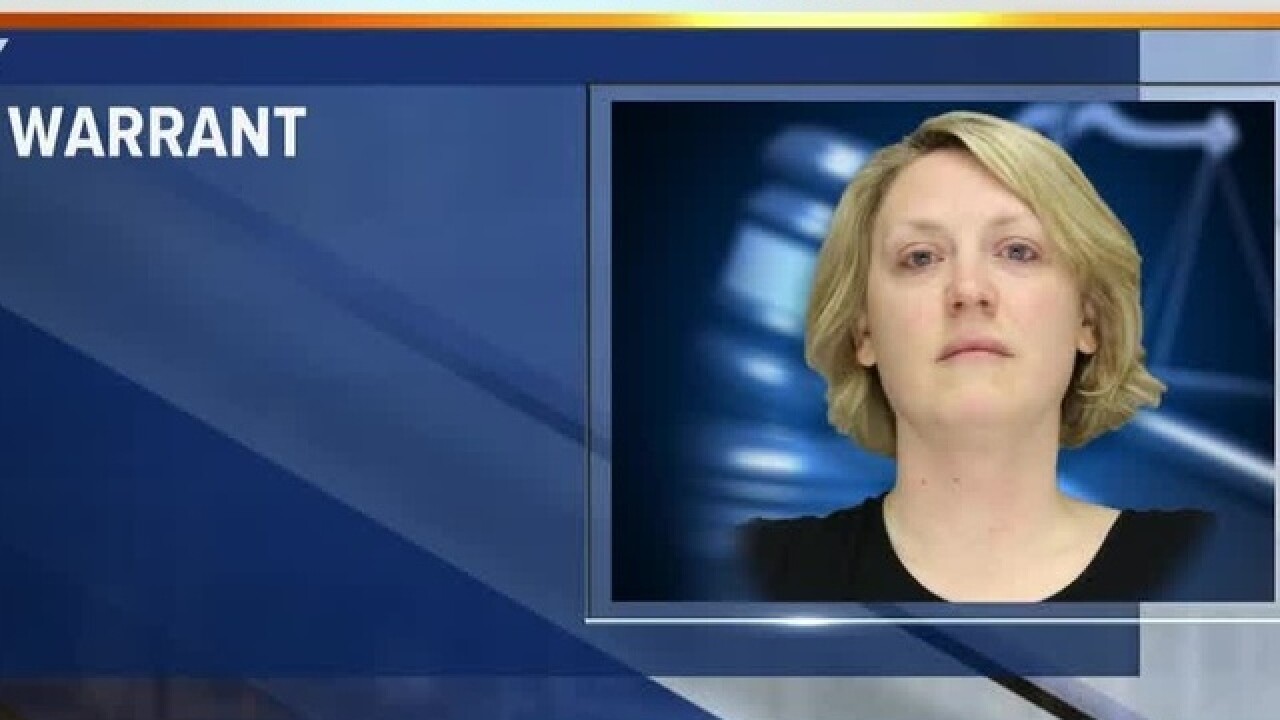 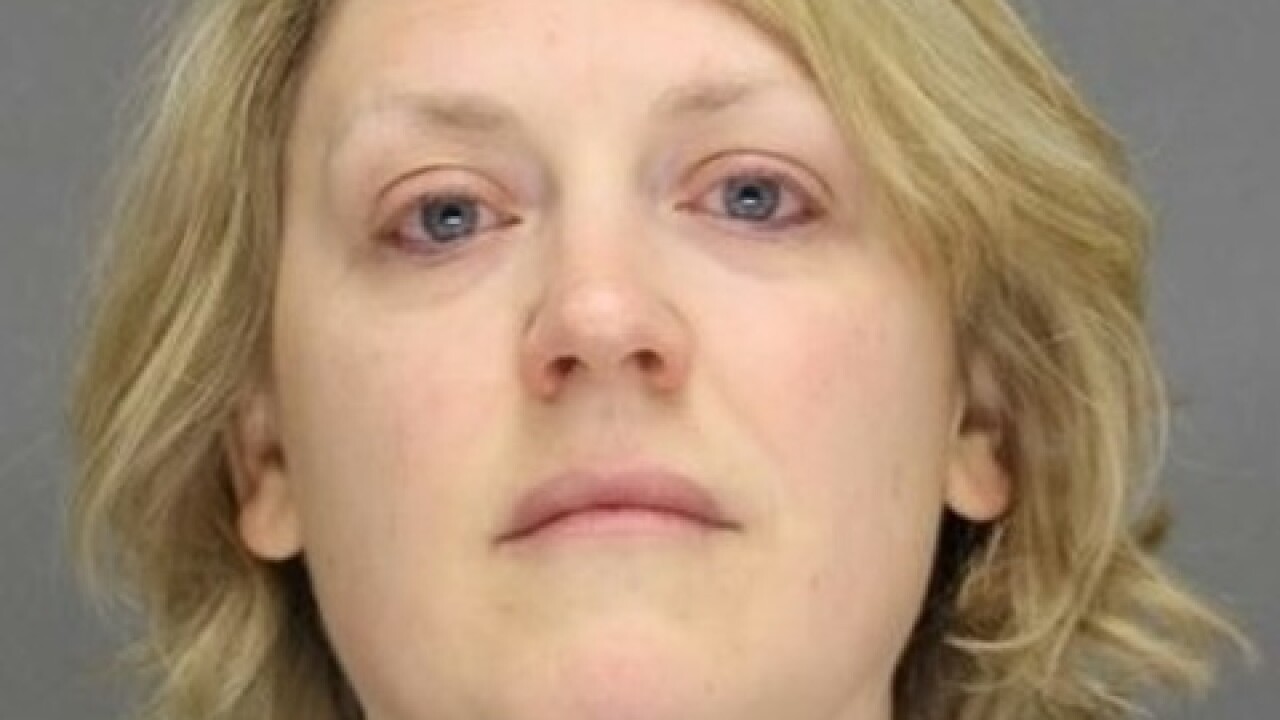 A Green Bay teacher is on administrative leave, after investigators say she was growing pot in her Allouez home.

A spokesperson with the Green Bay Are Public School District confirms Bridget DaPra is a teacher at Aldo Leopold Middle School. DaPra is now on leave. The spokesperson says communication was sent home to parents about DaPra’s absence.

According to court documents, last week, investigators with Brown County got a search warrant for the home DaPra shares with her husband and children.

During the search, investigators say they found a small grow operation in the basement. They report also finding growing equipment, as well as dry plant material in a few other locations in the home and smoking devices.

In the probable cause report, DaPra allegedly told investigators the marijuana was for her and her husband's "personal use to smoke”, adding she has "bad anxiety" and “uses it to relax at the end of some days”.

She told investigators that it was never sold or distributed.

During an initial court appearance, DaPra pleaded not guilty and posted bond.

NBC26 reached out to DaPra for comment. Her attorney returned our phone call, saying they are challenging the allegations in court and says he's confident charges will be dismissed.

DaPra is due back in court June 4.