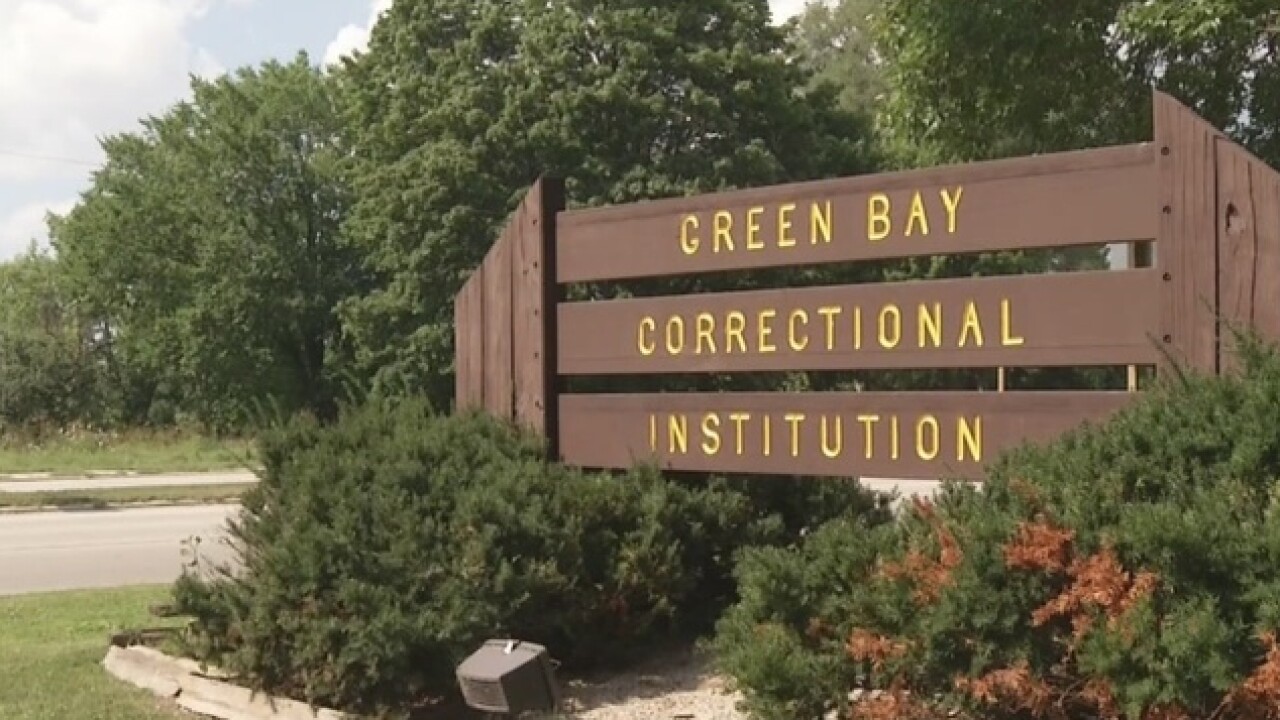 A prison employee was assaulted by an inmate, resulting in the facility being placed on lockdown.

Officials confirm a Green Bay Correctional Institution employee was injured as a result of an "inmate-on-staff assault".

The assault happened Friday morning. The employee has sought medical attention. No word on the extent of the employee's injuries.

"We have begun an internal investigation and the incident has been referred to the Brown County Sheriff’s Office," said Tristan Cook, the Communications Director for Wisconsin Department of Corrections.

Green Bay Correctional Institution has been locked down as part of the investigation.