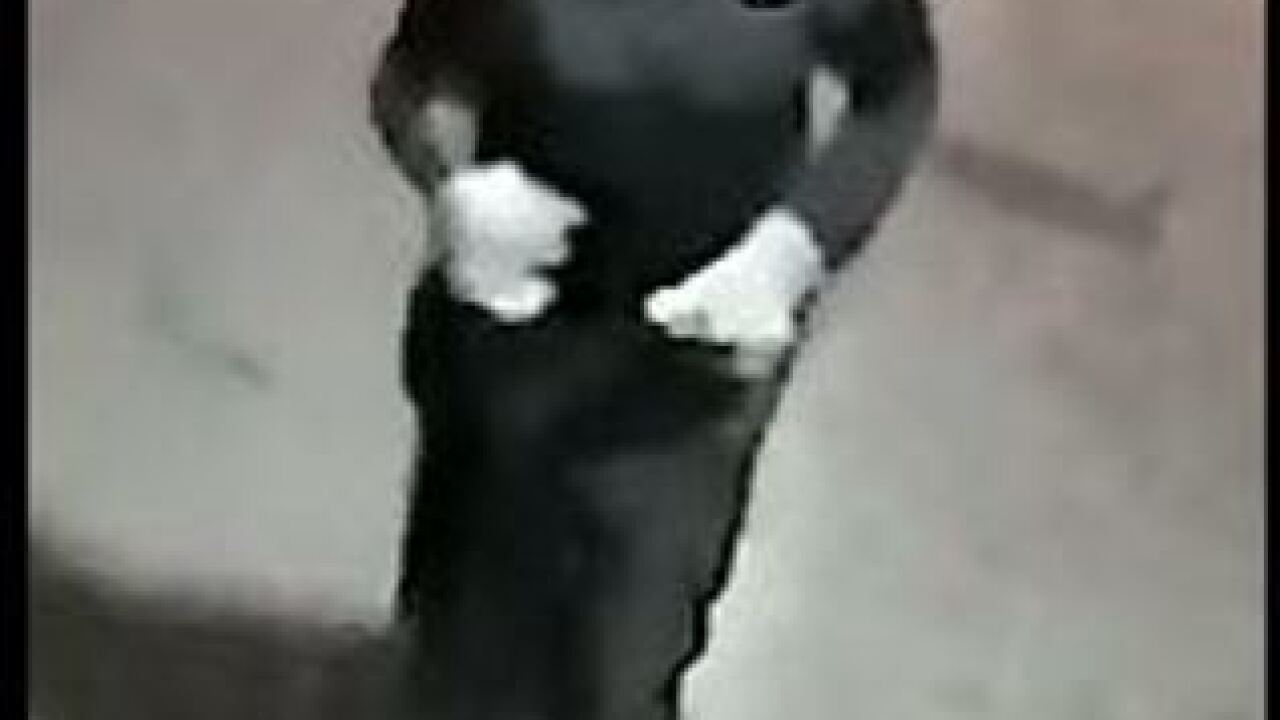 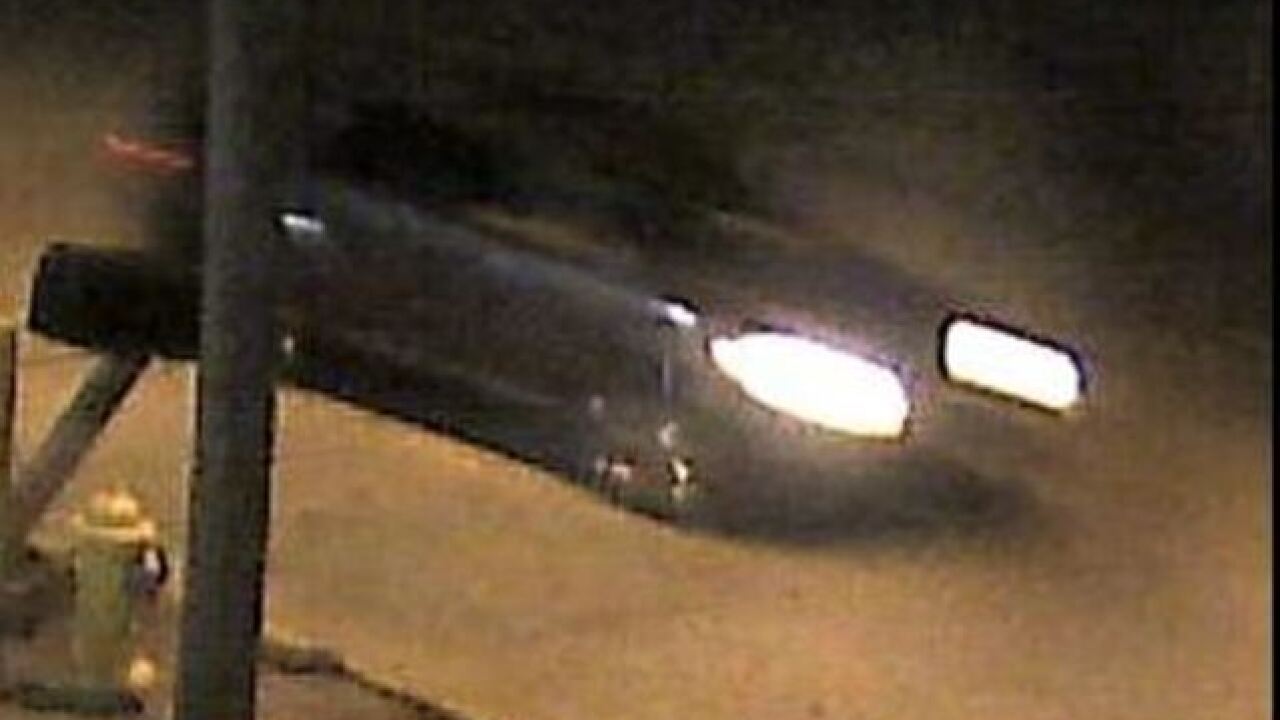 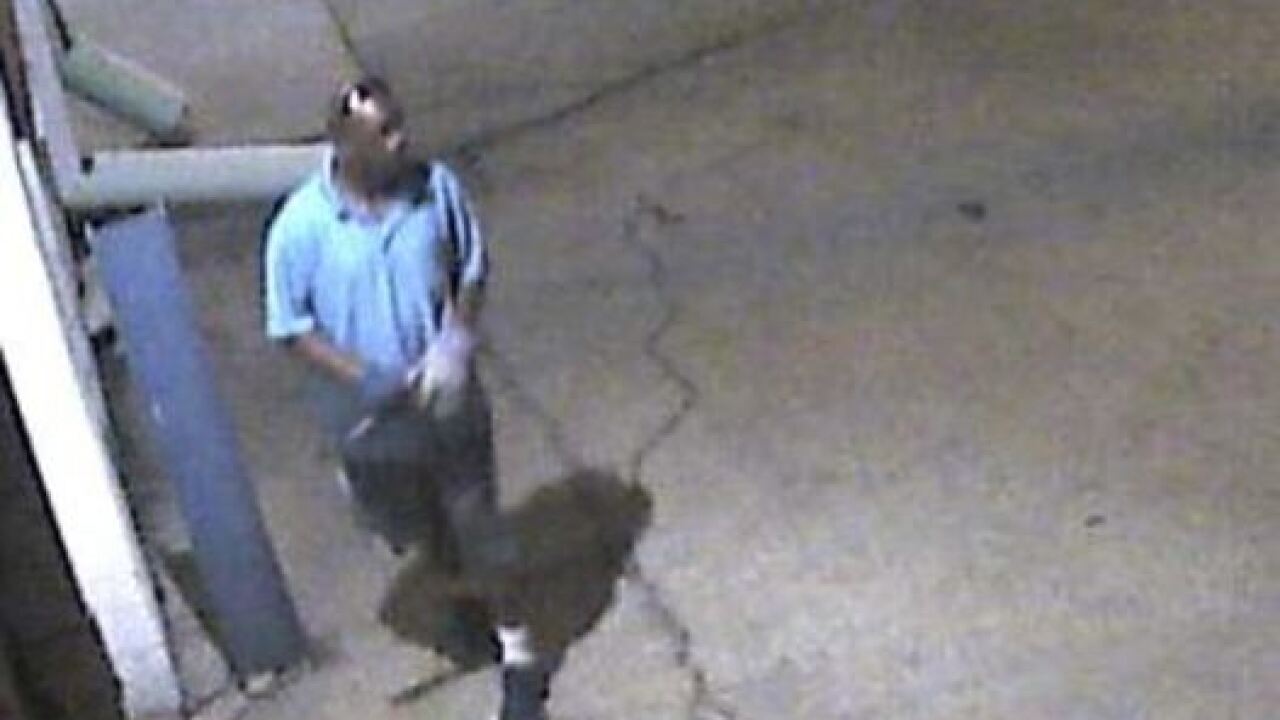 Green Bay police are searching for a man who they burglarized a trucking business on Military Avenue.

On July 30th, Police say they got a report of a burglary that had happened overnight on the 1100 Blk of S. Military Ave. Police say security video from the business shows the suspect to be a black man, wearing a black Nike shirt, black shorts, black shoes with white soles and white socks, and he is wearing gloves. Police say the suspect caused mostly damage to the property.

Police also believe this burglary to be related to another burglary that happened on May 29th, which happened at a trucking company located in the 1200 Blk of N. Buchanan St. In that burglary, police also have video showing a man wearing a light blue polo shirt, shorts, black shoes with white socks and has gloves on his hands. Police say this man also caused property damage in this burglary while taking a few things. A car is also seen in the area of the burglary.

If anyone has information on any similar type of burglaries or on the suspect, please contact the Green Bay Police Department at (920) 448-3208.