Project will add hundreds of jobs 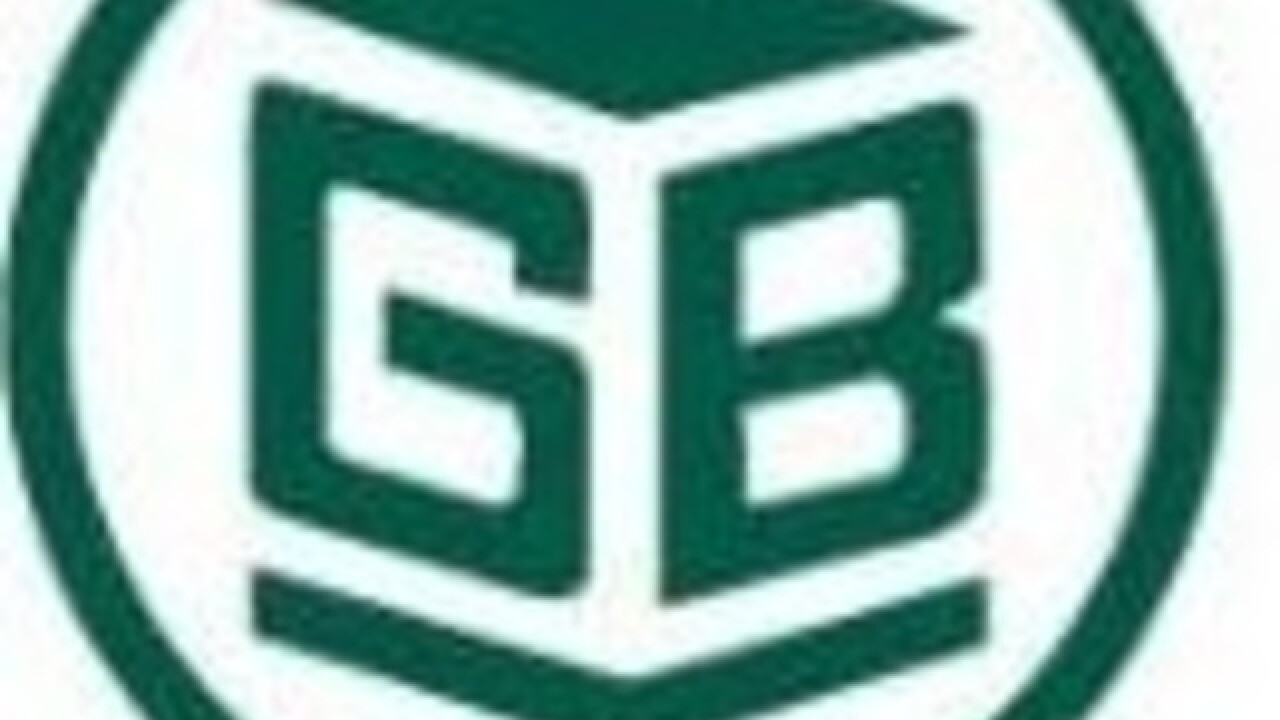 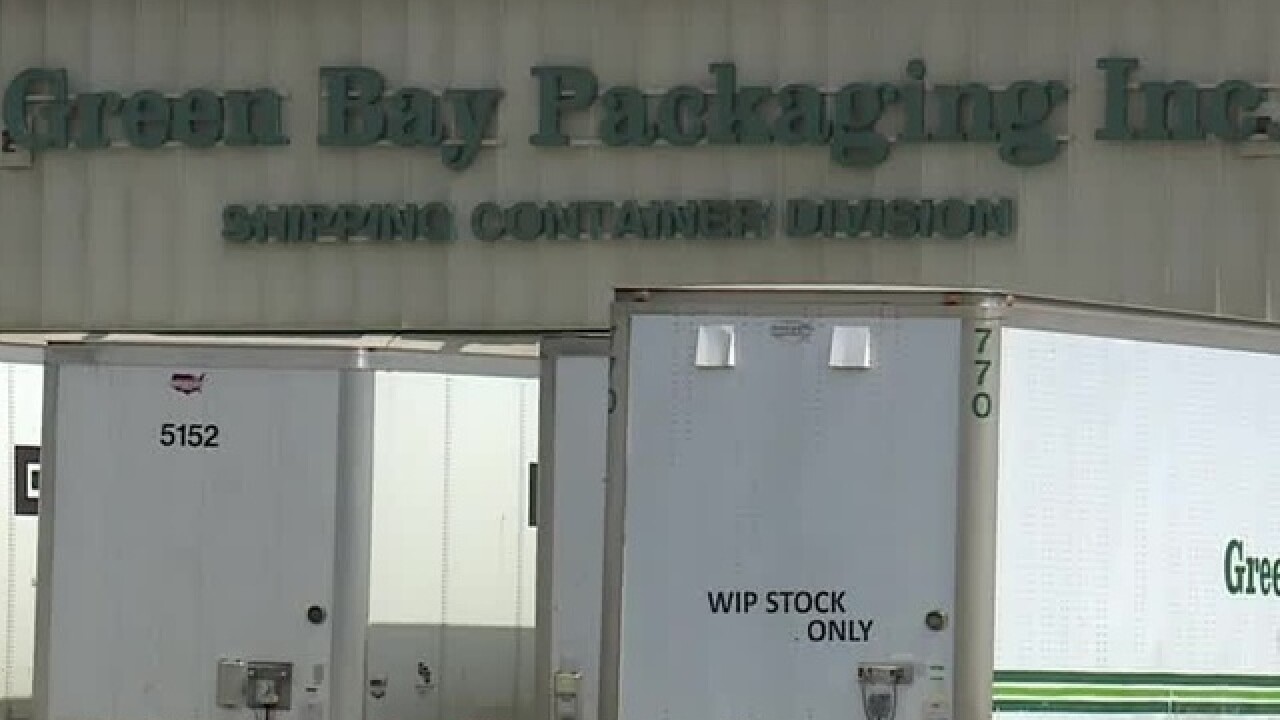 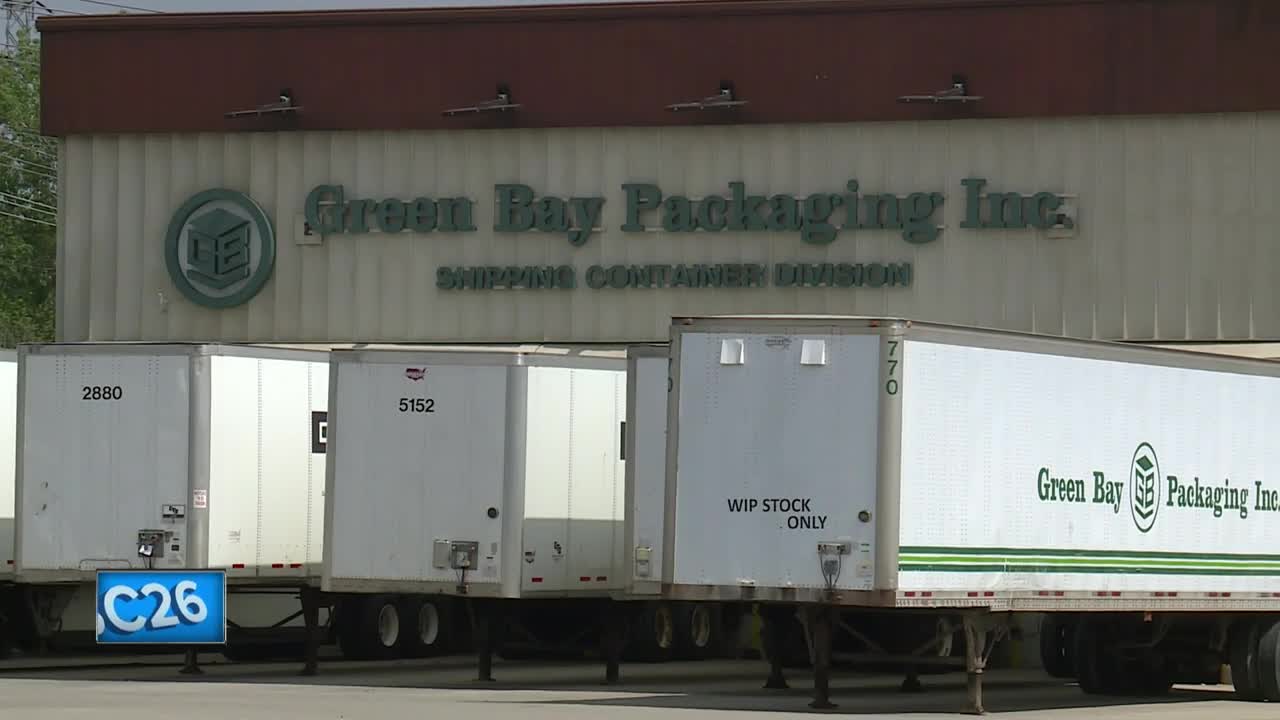 Company officials say it will be the first new mill in Wisconsin in more than 30 years.

The project will add more than 200 new jobs at the mill, and it will require nearly 1,000 additional construction jobs throughout the next two and a half years.

Green bay Packaging currently has 3,600 employees at its 14 different sites throughout the nation. Here in Wisconsin, there are 1,500 employees and 1,100 just in Brown County.

"There are quality jobs, family supporting jobs. This is exactly what we want," Gov. Walker says.

"We believe this mill will survive 50 plus years. That's our goal, absolutely. You don't spend 500 million dollars without thinking about a 50 year asset," said Bryan Hollenbach, Executive Vice-President of Green Bay Packaging.

The expected jobs are coming at a time when the Wisconsin paper industry is hurting.

Over the past year, Appleton Coated cut 600 jobs, but brought about 300 back this past spring. Appvion eliminated 200 jobs, but also filed bankruptcy, leaving many employees in limbo. Leaders with Kimberly-Clark announced plans to close facilities in Neenah and Fox Crossing, eliminating 600 jobs between the two locations.

Leaders with Green Bay Packaging say they're thinking more about the environment with this development. They say they won't be putting anything into the Fox River and will no long be burning coal.