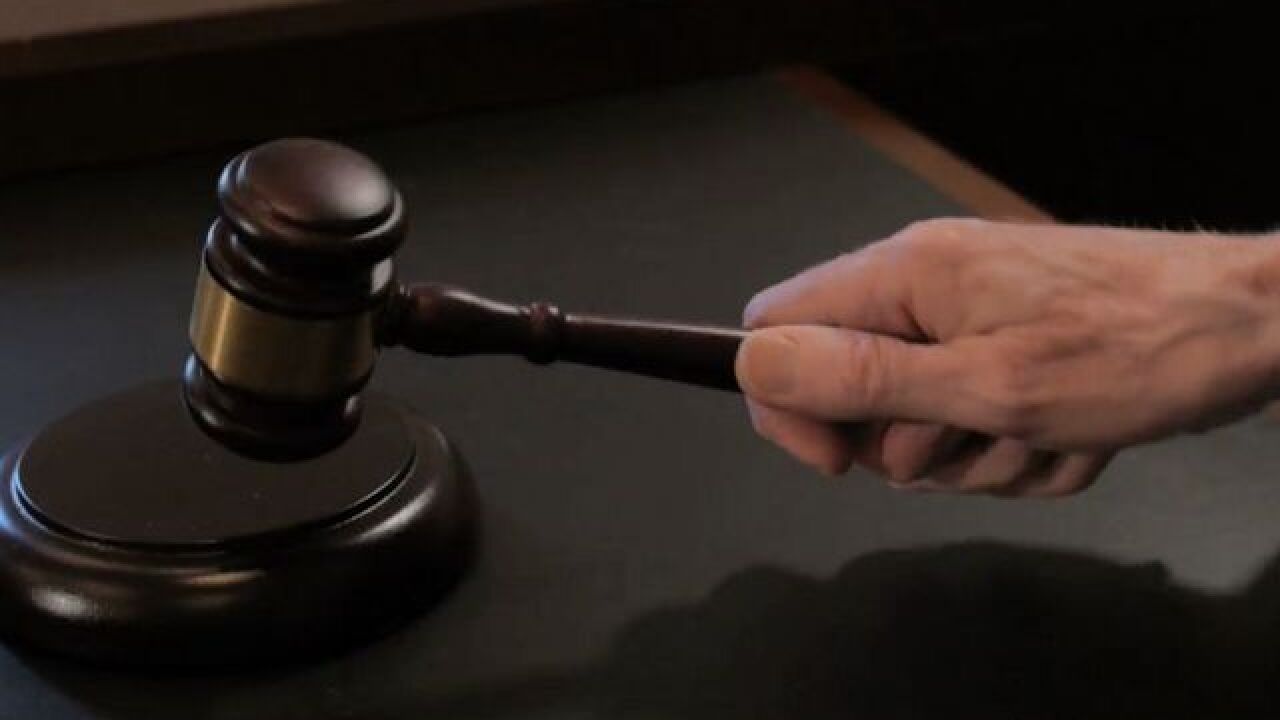 A 26-year-old Green Bay man will spend 15 years behind bars for his role in a methamphetamine distribution ring in northeast Wisconsin.

According to the U.S. Attorney for the Eastern District of Wisconsin, Jimmy Desotell took part in an operation that brought pounds of meth from a source in Phoenix, Arizona. That meth was then distributed in Brown County and other parts of northeast Wisconsin. This happened in the spring of 2017, according to a news release from the attorney's office.

Desotell was also sentenced for possessing a firearm while distributing the methamphetamine. In all, Desotell was sentenced to 180 months in federal prison. Following his release from prison, Desotell will serve 8 years on federal supervised release.

During the sentencing, U.S. District Court Judge William C. Griesbach apparently told Desotell that it was past time for him to “grow up,” noting his prior criminal record.

The attorney's office says Desotell was the last of eight people involved in the conspiracy to be sentenced by Judge Griesbach in federal court.