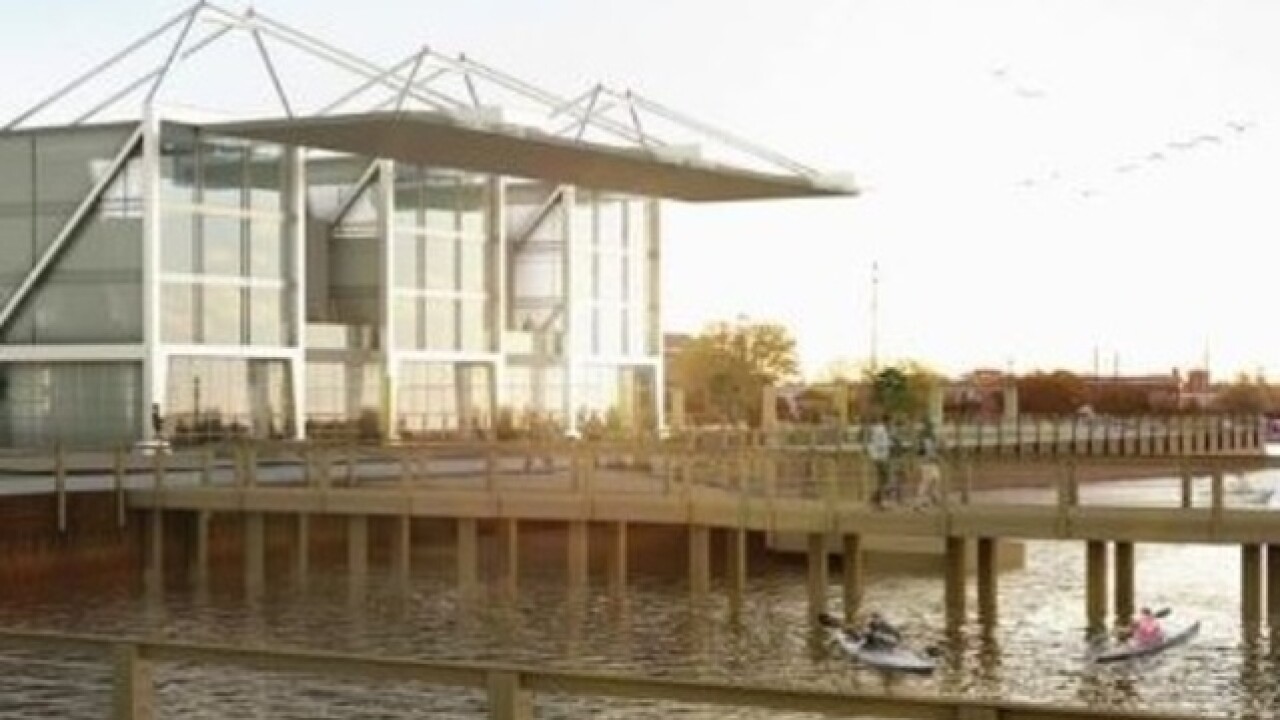 A space that has sat vacant for 40 years is finally poised for development after Green Bay's common council advanced plans to bring a new project to the Green Bay shipyard.

Common council voted unanimously on Tuesday to move forward Breakthrough Fuel's plans to build a 40,000 square foot corporate headquarters on the north side of the shipyard.

City leaders hope the project can be a catalyst that both increases the city's tax base and spurs more development in the area.

"Whenever you're talking about a comprehensive development strategy, the first player is always key and the most important," Alderman Brian Johnson said. "By some rights, I guess the city was the first player, we invested in our own property and by doing so we attracted additional private development, and that's what you're seeing with Breakthrough Fuel."

The project will now go to the Redevelopment Authority for approval.