Green Alert called off for missing veteran out of Altoona 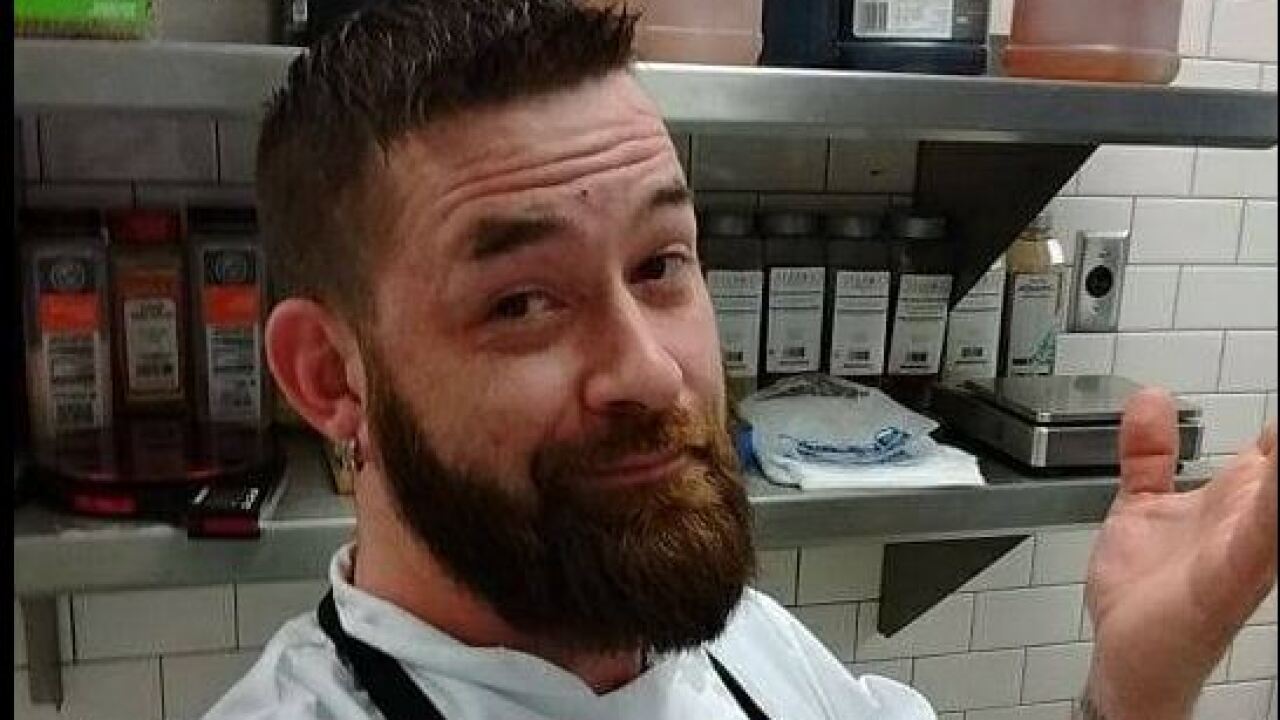 ALTOONA, Wis. — UPDATE: Authorities now say Shaun Wischmann has been located. Officials did not release any other details.

Authorities have issued a Green Alert for a veteran at risk: Shaun Wischmann, from Altoona.

According to an alert from Wisconsin Department of Justice, Shaun's family are concerned for his welfare after statements he made to them on Monday. Shaun's family states that he suffers from PTSD from his service overseas and also depression.

Shaun's family believes that he may be traveling to North Dakota and may have a handgun in his possession.

Shaun is 36 years old with short brown hair and brown eyes. He is 6'2" and weighs 175 pounds. He was last seen wearing a black button down shirt, jeans, and a black jacket. Shaun has a tattoo on left arm as a memorial to veterans he served with.

He was last seen around 4:45 p.m. in Altoona. He was driving a 2014 Chevrolet Cruze with Minnesota license plates, number: 851DV.