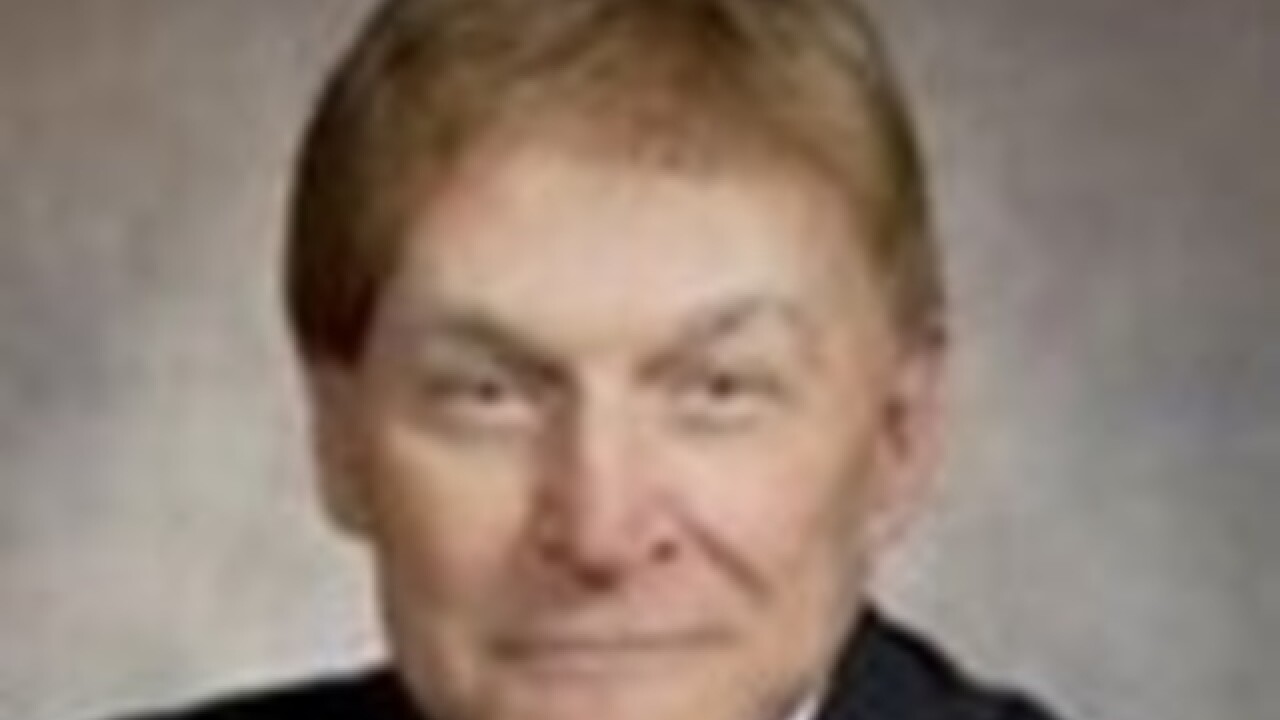 A memorial service for the long-time legislator is being held Tuesday in Neenah. Ellis died July 20 at age 77. Walker said in a news release that Ellis was a "larger-than-life personality who loved Wisconsin and passionately served the people for more than 45 years."

The governor would like the new Interstate 41-Highways 10/441 interchange in Fox Crossing named for Ellis.

Walker ordered flags to fly at half-staff Tuesday to honor the senator, who worked to fund the reconstruction and expansion of the interchange.