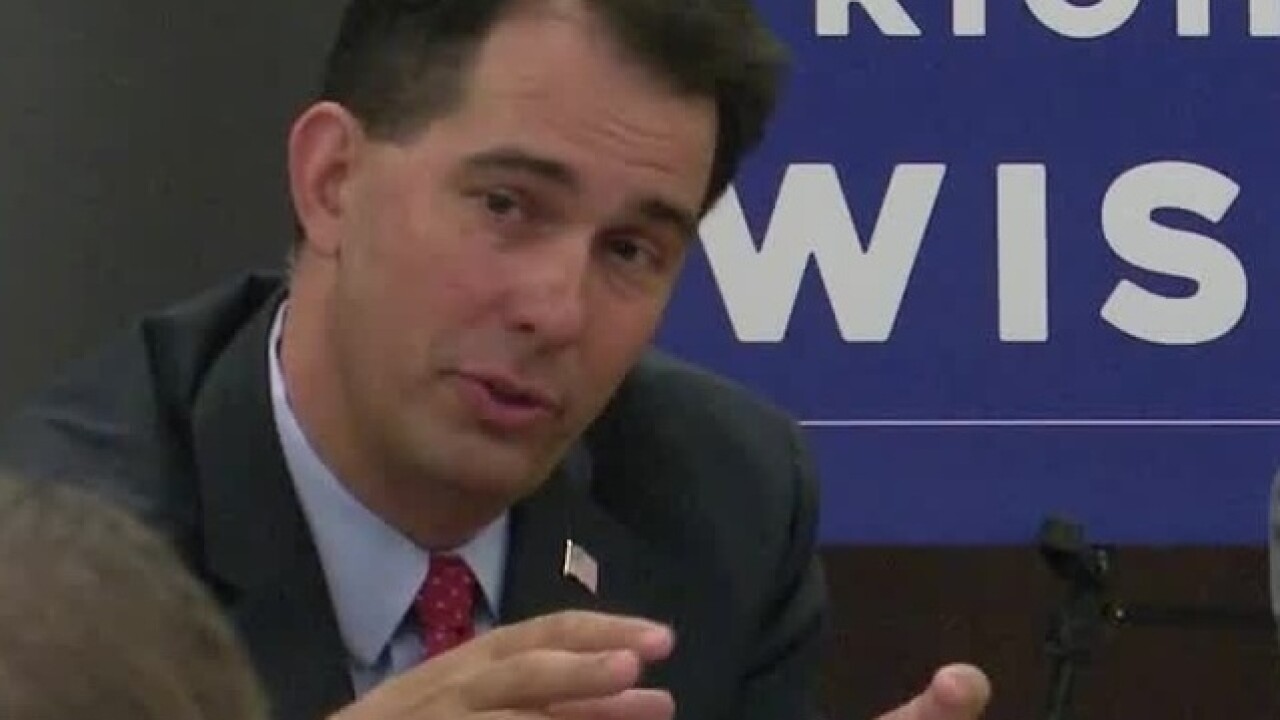 The island's electrical co-operative was able to repair the damaged section of cable but officials believe the entire cable has been compromised. They want to replace it by the end of the year at a cost of at least $2.5 million.

Walker declared a state of emergency on the island last week. He told reporters in Appleton on Wednesday that his administration is in discussions with the federal government in hopes of winning aid to help replace the cable before the weather turns cold.