Wall: Walker, Schimel drove me to brink of suicide 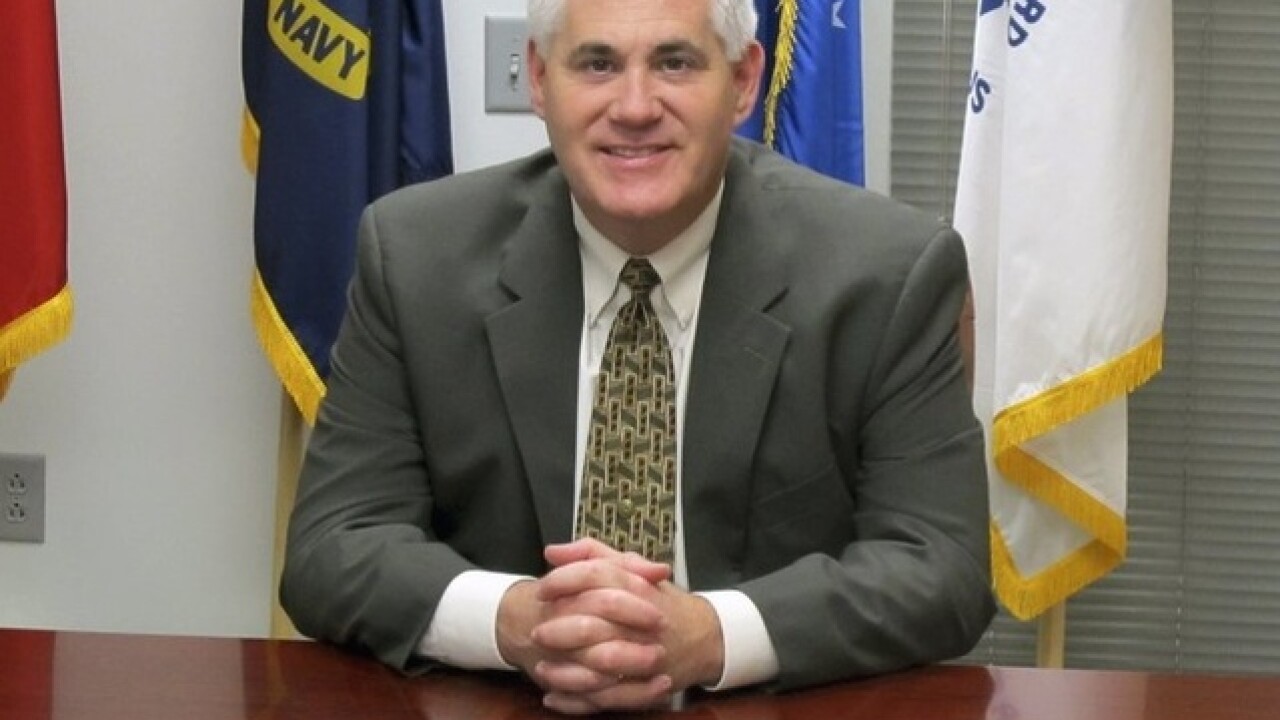 Copyright 2018 The Associated Press. All rights reserved.
<p>FILE - In this March 29, 2010, file photo, Wisconsin Emergency Management Administrator Ed Wall poses for a photo in Madison, Wis., days before taking over as the state Justice Department’s Division of Criminal Investigation. Wall, the former Wisconsin prisons secretary, says in a new book that Gov. Scott Walker and Attorney General Brad Schimel drove him to the brink of suicide. Walker appointed Wall prison secretary in 2012. Wall resigned in 2016 amid allegations of widespread abuse at the state’s youth prison. (AP Photo/Todd Richmond, File)</p>

MADISON, Wis. (AP) — A former Wisconsin prisons director accuses Gov. Scott Walker and Attorney General Brad Schimel of driving him to the edge of suicide in a new book released Friday, extending a long-running feud between him, Walker’s office and the state Department of Justice.

Former Department of Corrections Secretary Ed Wall also takes Walker to task in his book, “Unethical: Life in Scott Walker’s Cabinet and the Dirty Side of Politics,” for aligning himself with President Donald Trump. Wall claims that during a private meeting with Walker just after the governor dropped out of the presidential race that Walker told him Trump would “destroy the Republican Party.”

Walker appointed Wall to lead the state Corrections Department in 2012. He resigned in 2016 amid allegations of widespread abuse at the state’s youth prison. The state Department of Justice launched an investigation but the FBI has since taken over the probe.

State law permitted Wall to return to his previous job as administrator of the Justice Department’s Division of Criminal Investigation. Agency officials gave him his job back but quickly demoted him and placed him on administrative leave.

Schimel fired him in April 2016, after he sent a letter to Walker’s chief-of-staff, Rich Zipperer, asking for help getting his administrator job back. Wall noted in the letter that the administration was concerned about creating public records and told Zipperer to feel free to shred the document. Schimel said he couldn’t trust an employee who encouraged others to break the law.

Wall has since landed a job with a New Hampshire cybersecurity firm but remains bitter about how he believes he was treated. He said in November that he would write a tell-all book.

He goes on in detail about how Walker looked “small and insignificant” during his presidential bid and how the run cost him political capital with Republican legislators. Two days after Walker got out of the race, Wall said the exhausted governor confided to him that he feared Trump would destroy the Republican Party.

“I respected his apparent position of principle, but that was washed away when, as the months went by, I watched him prostitute himself to the same bully that had wasted no time in ripping his dignity away in front of the nation,” Wall wrote.

Wall said he wrote the letter out of “sheer desperation” created by Walker, Zipperer, Justice Department Senior Counsel Paul Connell and Schimel. He accused Schimel of “intentionally twisting my desperate pleas for help” into allegations of violating the law.

“Schimel knew that I was nothing more than a desperate man who did not want his career ended for no reason — a career my family and I had sacrificed so much for,” Wall wrote.

Wall said he later drove to his cabin alone and put his gun in his mouth.

“Sobbing uncontrollably, I stared at that gun and felt only anger,” Wall wrote. “I wanted Walker, Zipperer, Schimel, and Connell to know how badly they had hurt me and my family. I wanted their dishonesty, their deceit, their injustice, their unethical actions, to burn in their souls for the rest of their lives.”

Wall said the only things that stopped him was the thought of his wife and children, and the memory of Craig Klyve, a Justice Department administrator who shot himself with his service weapon in the parking ramp of the agency’s Madison headquarters in 2009.

“These are false attacks being made by someone who was fired from the Department of Justice for asking a state employee to break the law,” she said.