Gorillas' deaths may be linked to E. coli 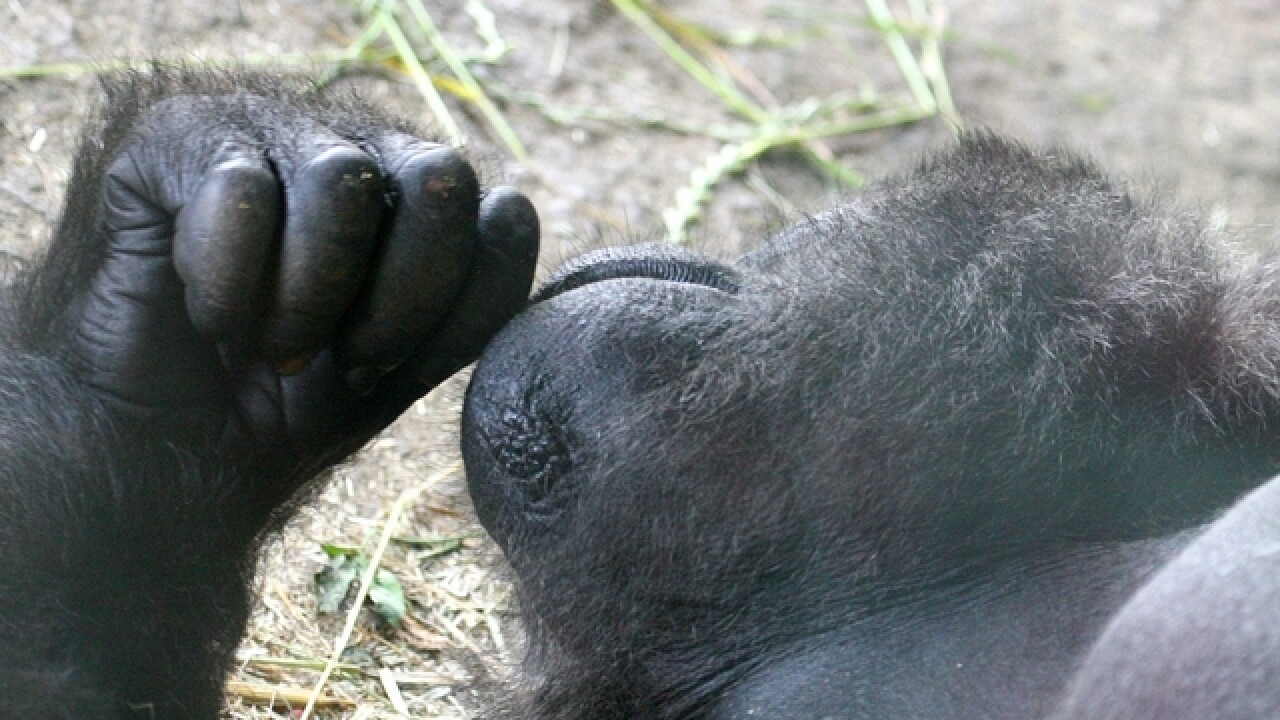 The deaths of two gorillas who died back in April at the Milwaukee County Zoo may be linked to the water the primates drank.

Necropsy results have shown that the two primates had gastrointestinal infections that zoo officials now believe to be secondary to an E. coli and possibly associated with the exhibit's water exhibit.

Zoo officials say the water systems in both the gorilla and bonobo exhibits have been disinfected. Zoo staff are also implementing new protocols to disinfect produce, which can be another source of E. coli.

All water supplied to the public was not affected.