GBPD looking for suspect involving hit and run to a child 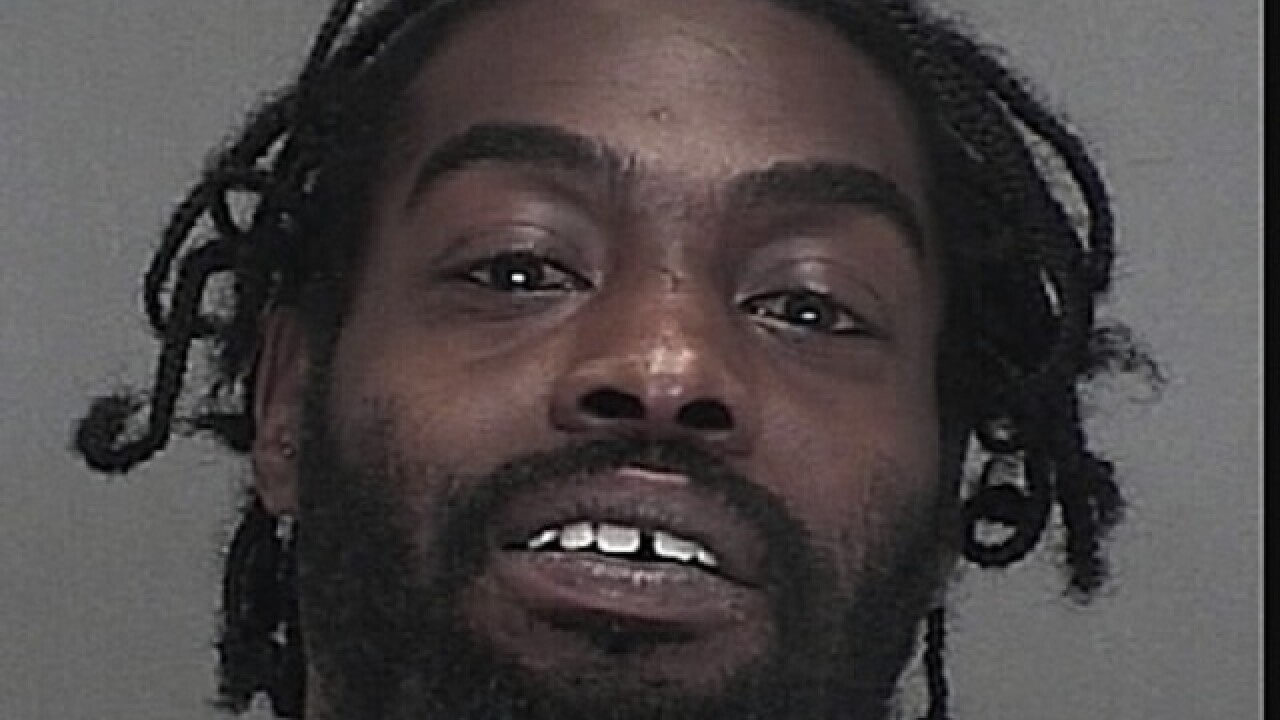 Green Bay Police say they are looking for a suspect who was allegedly involved in a hit-and-run with a small child.

Police say this happened Saturday, July 28, just before 8:00 p.m. in the 1800 BLK of Western Ave. They say the small child had non-life threatening injuries.

Investigators believe the suspect who was driving is Quinton Martin, a 35-year-old Green Bay resident.
Police say Martin left the scene of the crash on foot. He was allegedly driving a 2000 Cadillac Escalade which was later recovered on Western Ave.

Police are asking for the public’s help finding Martin.

If you have any information, please contact the Green Bay Police Dept. at 448-3208.

You can also remain anonymous by calling the Green Bay Area Crime Stoppers, at 920.432.7867 or utilize the P3 app for reporting crime in the greater Green Bay area.