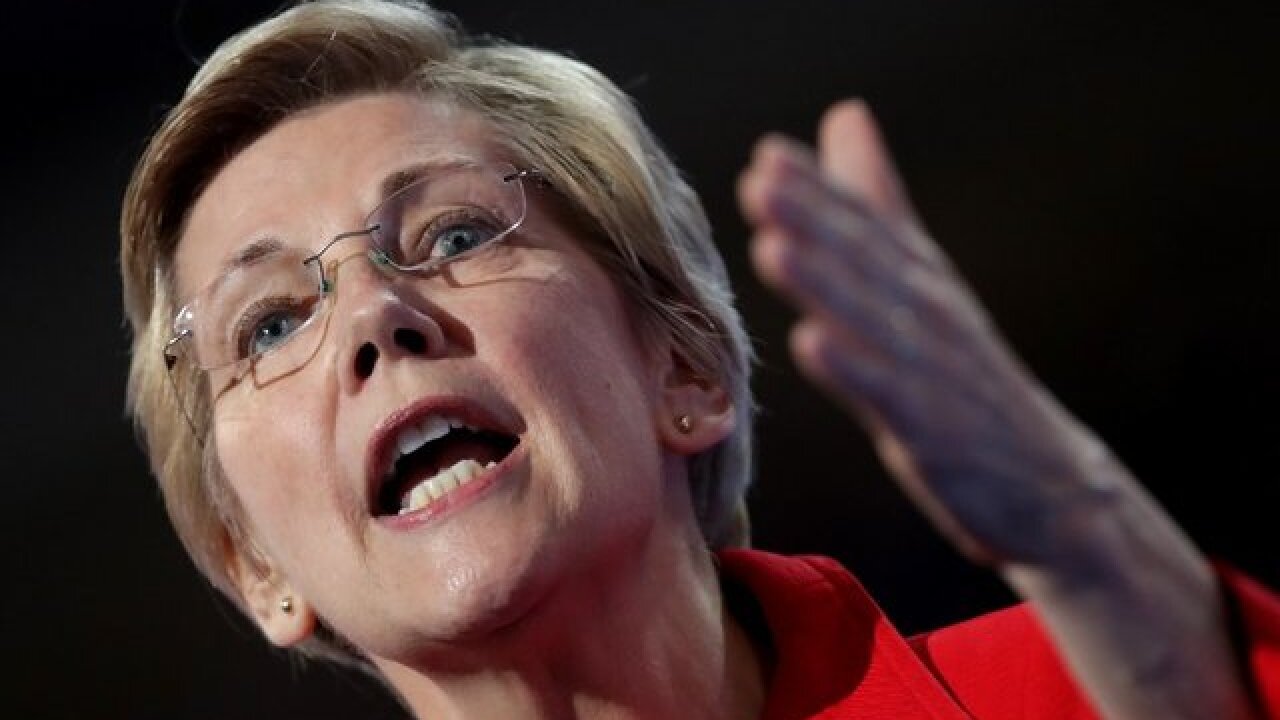 A fourth likely 2020 Democratic presidential candidate is in Wisconsin to boost early voting efforts ahead of Tuesday’s election.

U.S. Sen. Elizabeth Warren, of Massachusetts, was holding a pair of rallies Friday for Sen. Tammy Baldwin and other Democrats in Madison and Milwaukee. Her visit comes after California Sen. Kamala Harris, Vermont Sen. Bernie Sanders and former Vice President Joe Biden have come to the state in recent days.

Republican Gov. Scott Walker and his Democratic challenger Tony Evers were also traveling the state Friday as polls show their race to be a tossup.

On Saturday, Vice President Mike Pence planned to hold a rally for Walker in Hudson.