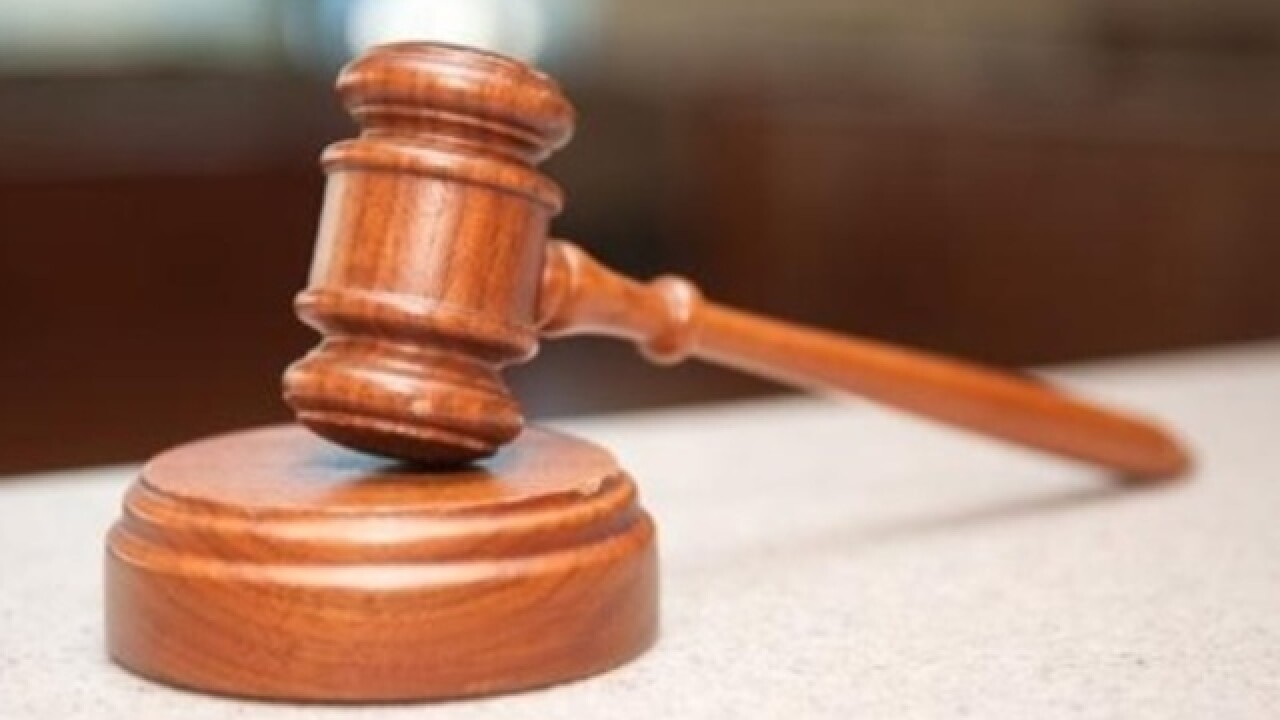 A former Milwaukee County Jail inmate has filed a federal lawsuit against the county and its sheriff over being ordered to wear shackles during and after she gave birth in a hospital.

The Milwaukee Journal Sentinel reports that Sandra Robles alleges in the civil rights lawsuit that the chain between her feet was too short to reach the stirrups while giving birth.

The 25-year-old says that one of her hands was chained to the bed and that the shackles prevented her from having full skin contact with her baby.

A Milwaukee County Sheriff’s Office spokeswoman didn’t immediately return a request for comment about the lawsuit to the newspaper.